Bandoh pair Kunimoto and Ritomo Miyata were aiming to end a five-year losing streak for both the #19 Toyota and Yokohama, leading a front row lockout for the tyre brand in qualifying on Saturday.

Kunimoto maintained the advantage at the start, and built up a small cushion in the early laps before the Impul Nissan of Nobuharu Matsushita - who moved up from fourth to second on the opening tour - began to close in.

The move for the lead came on lap 21 of 63 as Matsushita went all the way around the outside of Kunimoto at Turn 3.

That followed two full-course yellows, one coming when TOM'S Toyota driver Sacha Fenestraz made contact with the LEON Racing Mercedes AMG-GT3 that left the latter car in the gravel, and the second coming shortly after following a collision between the #87 JLOC Lamborghini Huracan GT3 and Goodsmile Racing Mercedes.

Kunimoto feels that the balance of his GR Supra shifted during these FCY periods, leaving him powerless to hold off Matsushita.

"Based on my feelings from Saturday practice and warm-up, I was really worried about the tyre warm-up," Kunimoto told the official SUPER GT website. "But I tried to use this feeling and I went into the race thinking, ‘I am definitely going to keep the lead on the opening lap!’

"Somehow I cleared that mission, which I am happy about. After that the pace in the opening stages was good and I thought I had the upper hand, but then there were two FCYs and the balance of the car changed, and it became difficult for the tyres.

"The tyres cooled and the rear grip increased and the car started to suffer bad understeer. Because of that I couldn’t up my pace and I was passed [by Matsushita], which is of course frustrating, but I think I did everything I could." 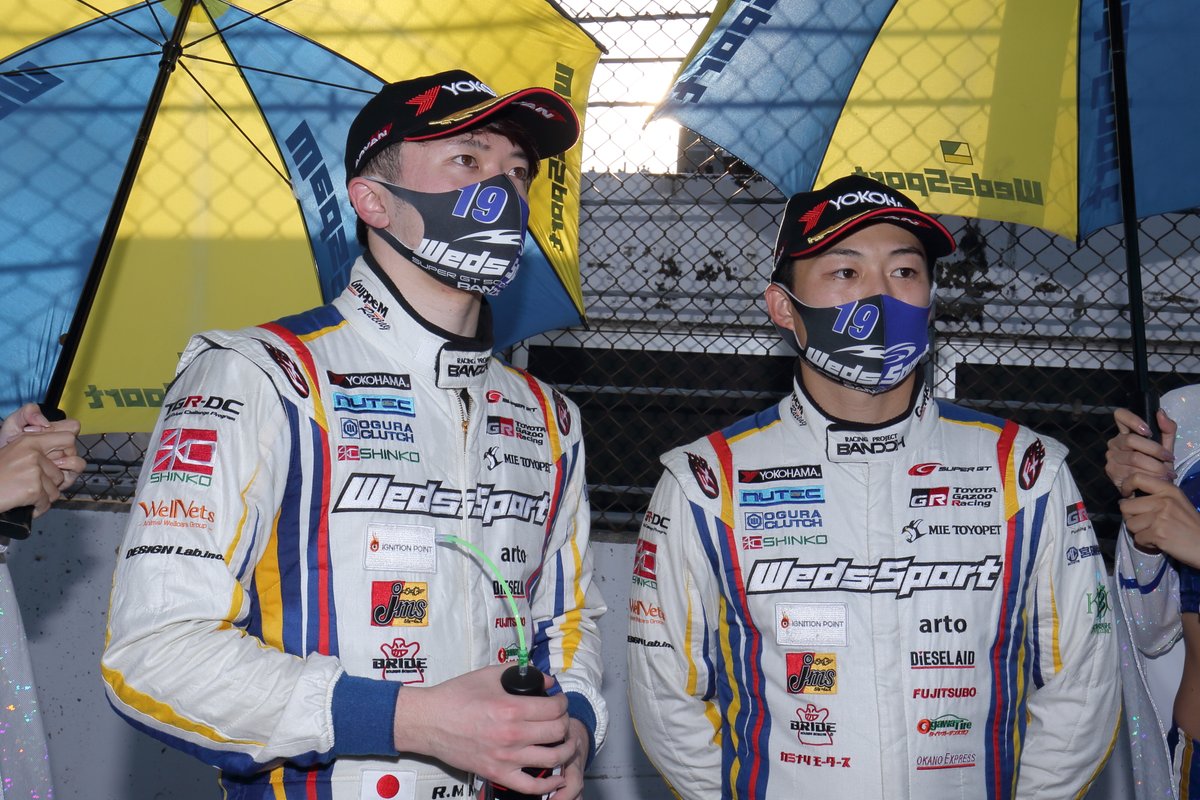 Miyata, who scored the Bandoh squad's second pole of the year on Saturday, warned that the cooler conditions last weekend compared to the July Motegi round were likely to play against Yokohama.

After being undercut by the ARTA Honda, Miyata couldn't close the gap to the leading two cars, only grabbing second on the finish line as the Impul Nissan ran out of fuel on the final lap.

"We were aiming to keep hold of the lead at the start, and thinking about the tyres we chose I pushed hard on the out lap," said Miyata. "But the Bridgestone runners coming from behind were fast. It was a tough situation but I gave it everything I had.

"The next race at Fuji will probably be colder, but we have been trying to collect data that will help us to solve this problem, so we’ll do our best to have a better result in the final race." 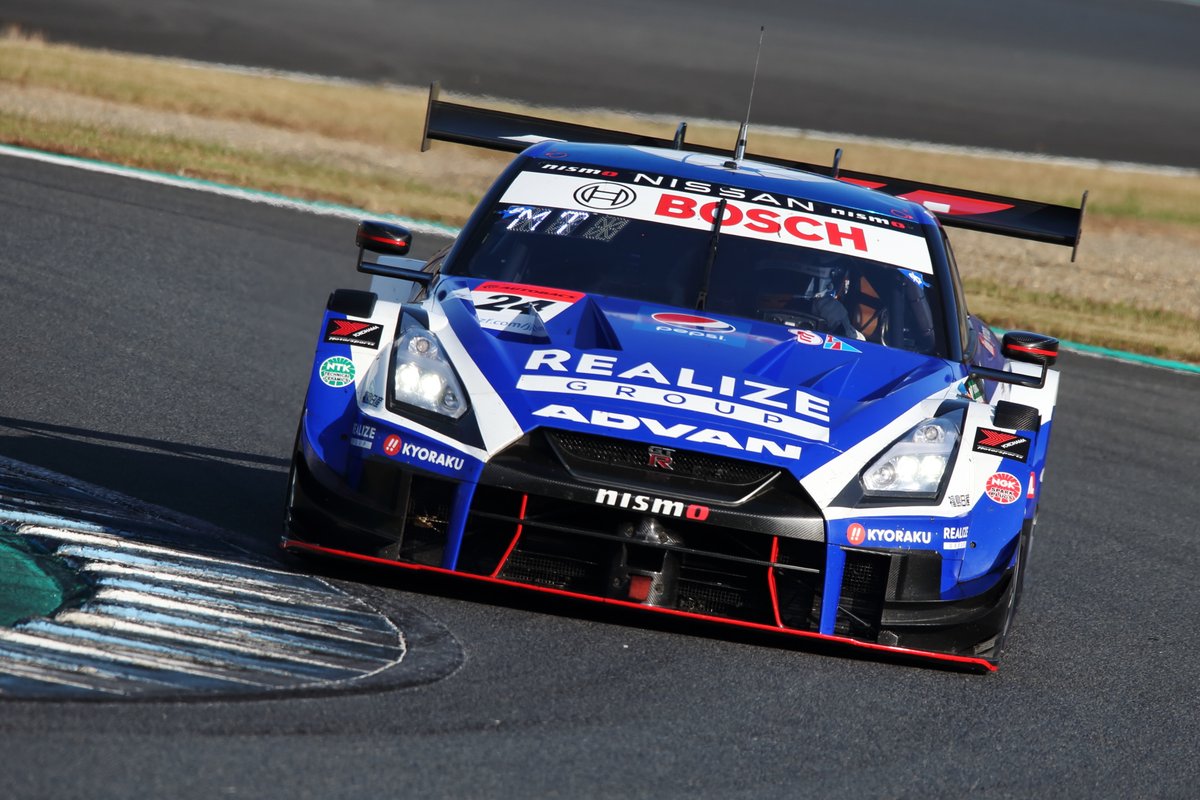 The other Yokohama runner in the GT500 field, the #24 Kondo Racing Nissan GT-R of Daiki Sasaki and Mitsunori Takaboshi, finished seventh for a third points finish in four races, with Sasaki sliding from second to fifth on the opening lap.

A further place was conceded to the Rookie Racing Toyota during the pitstop phase, before Takaboshi succumbed to the Real Racing Honda of Koudai Tsukakoshi during the second stint.