SUPER GT boss Masaaki Bandoh says he is aiming for the series to expand its presence elsewhere in Asia in future years, following the failure of its Class One tie-up with the DTM.

Having first embarked on a co-operation with the DTM all the way back in 2012, SUPER GT’s efforts to hold a joint exhibition race with the German series finally came to fruition in 2019 for the one-off ‘Dream Race’ held at Fuji Speedway.

However, the alliance was effectively doomed by Audi’s factory withdrawal from the DTM last year, which forced the championship to abandon the Class One rules it had formulated with SUPER GT in favour of a move towards a customer-focused GT3 platform.

Bandoh has underlined SUPER GT’s commitment to Class One until the end of the current rules cycle, which has been extended through to the end of 2023 in light of the development freeze introduced this year to control costs following the COVID-19 pandemic.

In an interview with Motorsport.com, Bandoh said he hoped to encourage other Asian championships to adopt SUPER GT’s GT300 rules – a mixture of FIA GT3 machinery and home-grown cars built to the series’ own regulations – when asked about other opportunities for international growth in the future.

But he acknowledged this was unlikely to happen in the short term, despite SUPER GT’s tentative plans to return to both Malaysia and Thailand this year.

“SUPER GT is already racing in Thailand and Malaysia, but this is more because the GTA wants to ensure that there is a strong racing presence there than because the car manufacturers really want to be there,” Bandoh said. 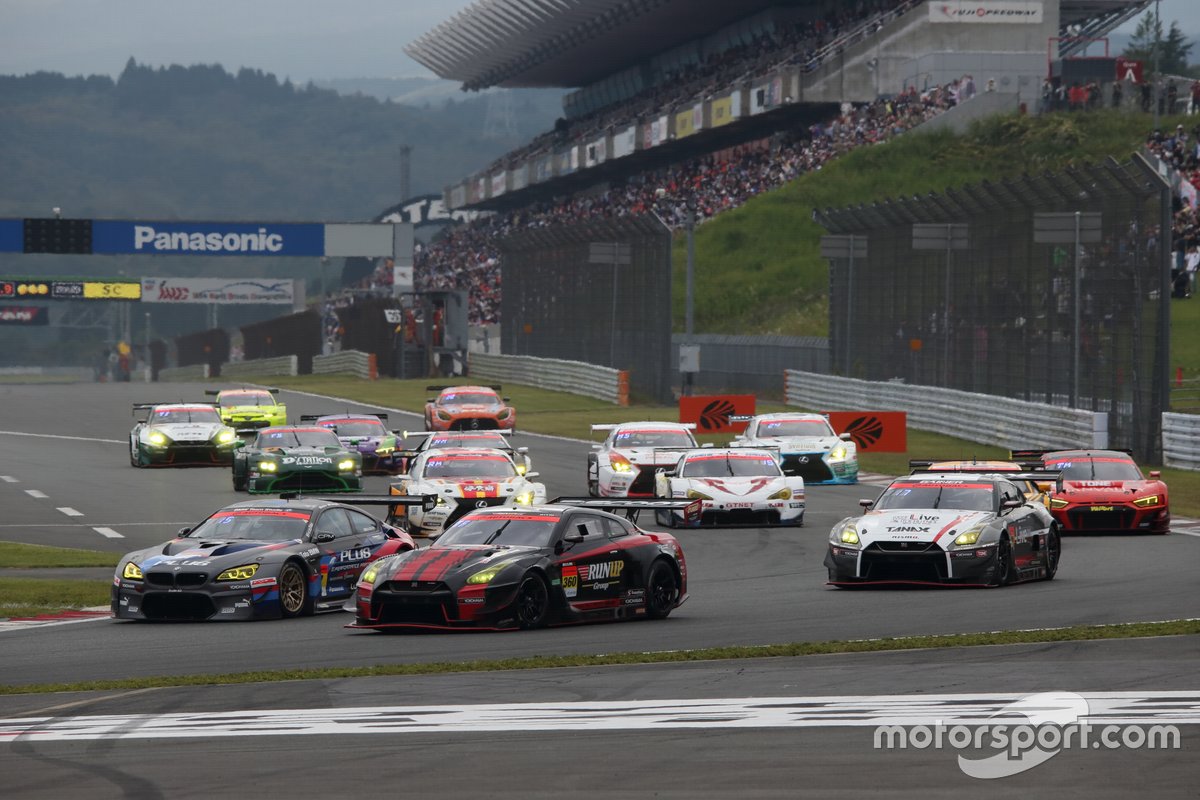 “Ideally, we would like to see a series using SUPER GT rules in each of the South East Asian countries, with a wildcard entry in the GT300 class for the national champion from each country when SUPER GT visits the region. For GT500 it would be difficult.

“Even the Dream Race with the DTM took a long time to be realised. Continuity and every small step we take is important, and if it leads to good business, there is a possibility of holding a series using SUPER GT rules in Southeast Asia. But it will take time.”

Bandoh named China as the most likely candidate to be able to run a series using SUPER GT rules despite the fact the series has never raced in the country, although exhibition events in Zhuhai and Shanghai were planned but not realised in the early-to-mid 2000s.

On the future of SUPER GT’s relationship with the DTM, Bandoh said he hadn’t completely given up on the prospect of one day creating a “world championship” that could also involve US sportscar racing governing body IMSA.

IMSA was originally involved in discussions surrounding the Class One rules, having announced plans for a standalone ‘DTM America’ series back in 2013 – only for these to come to nothing owing to a lack of enthusiasm among the major US manufacturers.

“If they [IMSA, SUPER GT and DTM] all raced under the same technical rules and used the same parts, then there is a possibility of a world championship,” Bandoh said. “But there is a lot of marketing involved, especially in the DTM because it is a manufacturer-led series.

“It is very difficult to have a world championship. Even if a Japanese car wins in DTM, it is difficult to sell it in Europe, even though in theory it should be possible.” 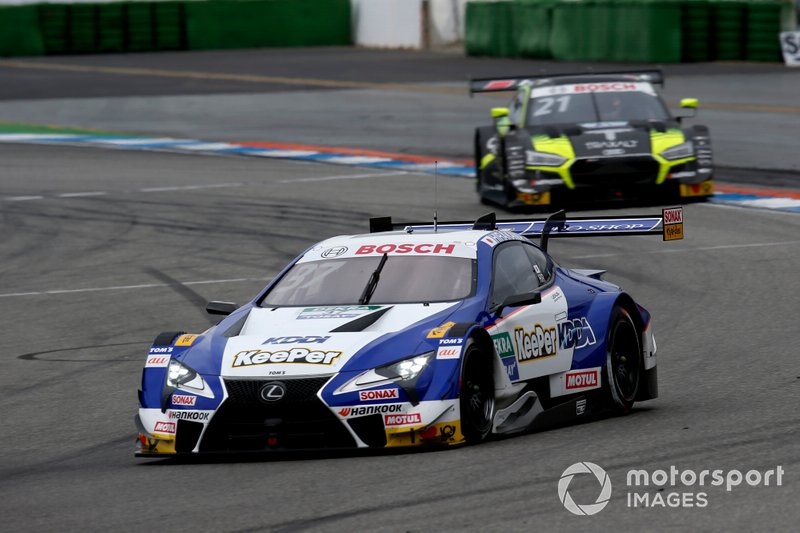