Bertrand Baguette was one of three drivers in action during Nissan’s SUPER GT ‘shootout’ test at Fuji Speedway earlier this week.

The test took place on Monday, the day after the launch of the new ‘Z’ model that replaces the GT-R as Nissan’s GT500 base model for the 2022 season at the same venue.

Last week, Baguette announced that his tenure as a Honda driver would be coming to an end after eight seasons in SUPER GT with the marque, including three at the Real Racing team.

At the same time, current Nissan driver Nobuharu Matsushita emerged as the most likely replacement for Baguette in Real’s #17 Honda NSX-GT alongside Koudai Tsukakoshi, potentially creating an opening at the Impul team for the 2022 campaign.

Speculation that Baguette is poised to replace Matsushita and partner Kazuki Hiramine in the Calsonic-liveried Impul car will only intensify following Baguette’s outing for Nissan shortly before his return to Europe. 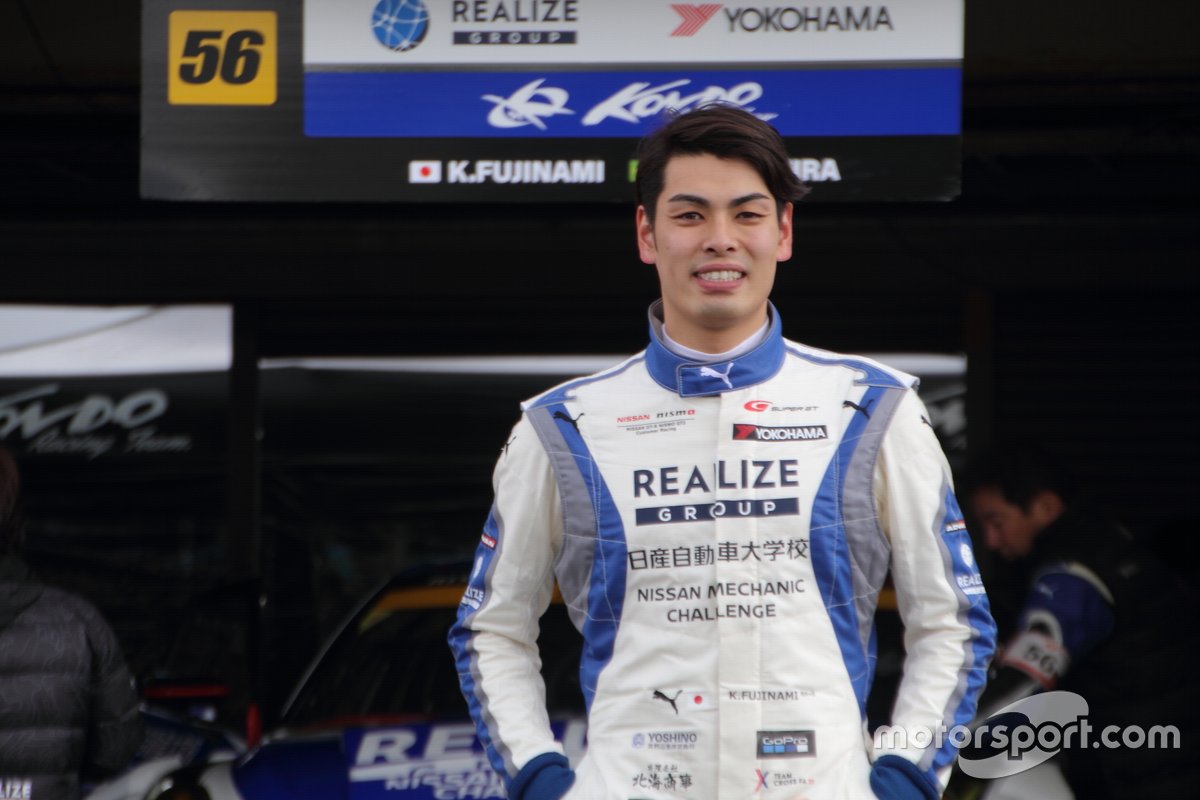 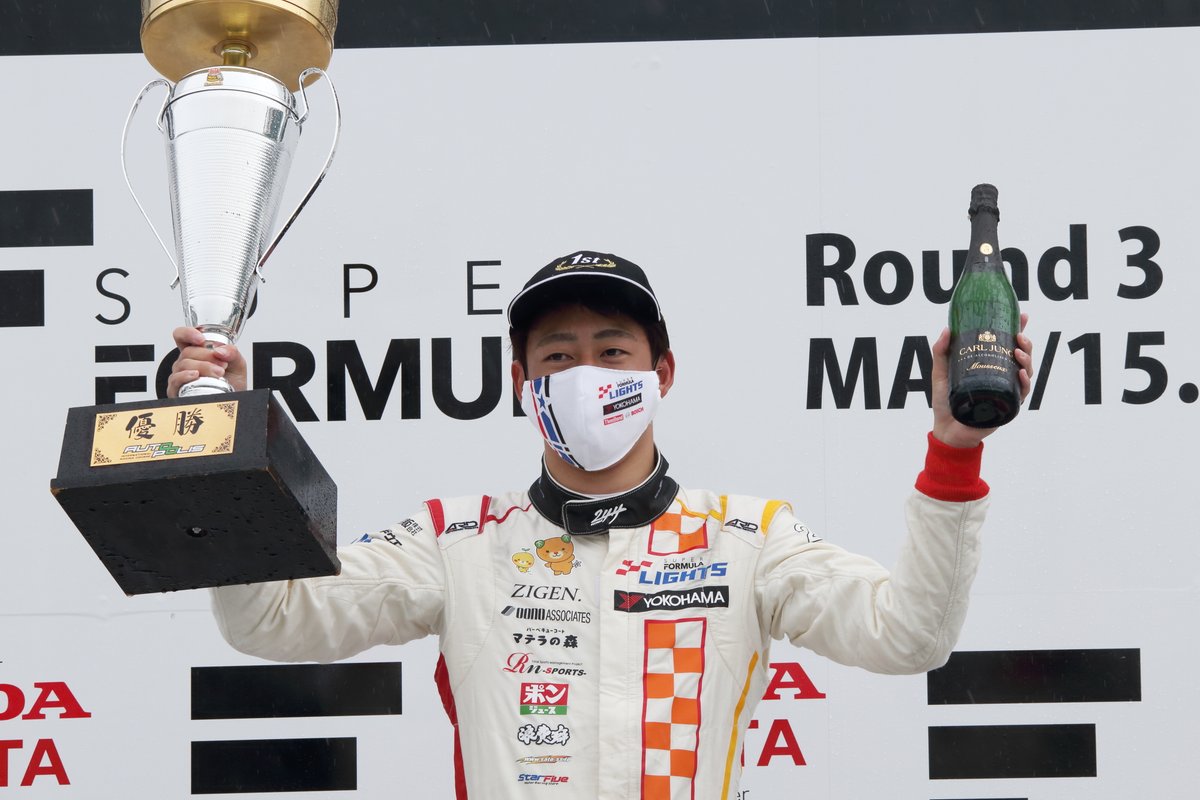 Fujinami, who won the 2020 GT300 title alongside Joao Paulo de Oliveira, was taking part in the shootout for a second year in succession after losing out on the chance of a 2021 GT500 drive to Matsushita.

No final decision has been made on Nissan’s driver line-up, but Fujinami is still believed to be in contention for a seat. This would most likely be at Kondo Racing, with both NISMO (Ronnie Quintarelli/Tsugio Matsuda) and NDDP/B-Max Racing (Kohei Hirate/Katsumasa Chiyo) poised to keep their existing line-ups.

Miyake, who finished fifth in this year’s GT300 standings sharing a Max Racing Toyota GR Supra with Yuui Tsutsumi, does not appear to be a contender for a Nissan GT500 drive, but could end up driving for one of the marque’s customer teams in the lower class.

Two-car Nissan squad Gainer has two vacancies to fill in its 2022 line-up, with Kazuki Hoshino retiring and Katsuyuki Hiranaka also departing the team.

Miyake travelled directly from Fuji to participate in Super Formula’s post-season test at Suzuka with the KCMG Toyota team.

Teppei Natori, who has been linked to a potential Nissan GT300 seat, was not present for the shootout test, and also elected not to participate in the Super Formula test owing to what was described as a “scheduling conflict”.

That was despite Natori being entitled to financial support from Super Formula Lights to take part in the test following his championship victory in the category.