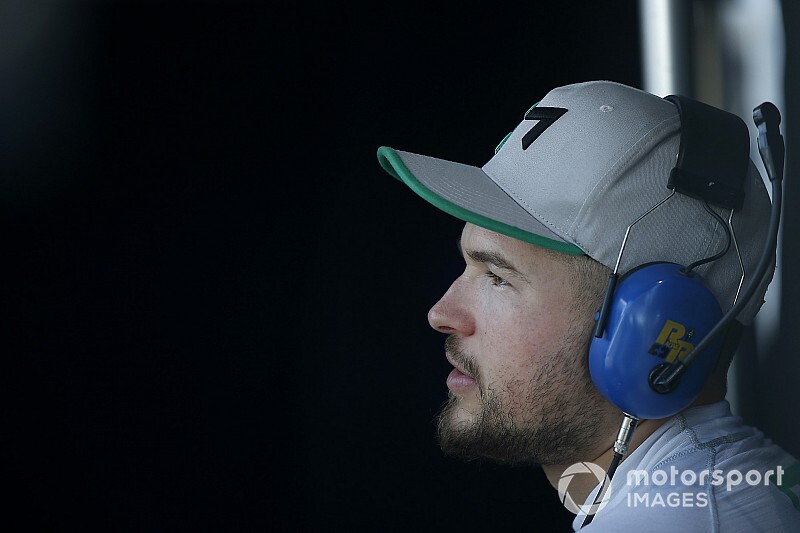 The pair replace Richard Lyons, a former GT500 champion, and Ryuichiro Tomita, who together finished 24th in the standings last year.

"I've always heard good things about the SUPER GT series from before, and it's a great honour to be an official driver of Audi Sport customer racing in Japan," commented Mies.

"Of course I want to compete for the championship and we will always strive for that."

Hitotsuyama has also revealed that maintenance of its Audi will be carried out by Team LeMans, last year's title-winning GT500 outfit.

Team LeMans's split with Toyota in the wake of its triumph means it will not participate in either SUPER GT's top class or Super Formula this year.