ARTA Honda driver Tomoki Nojiri has warned that winning the last two SUPER GT races will count for nothing in this weekend's Fuji Speedway title decider.

Nojiri and his teammate aboard the #8 Honda NSX-GT, Nirei Fukuzumi, have launched themselves back into title contention with back-to-back wins at Autopolis and Motegi, narrowing the gap to championship leader Naoki Yamamoto to just five points in the process.

It means that a third consecutive win on Sunday - assuming the #1 Kunimitsu Honda of Yamamoto and Tadasuke Makino doesn't take pole - would assure ARTA of a first GT500 crown since 2007.

While expressing confidence in his team's ability to get the job done, Nojiri believes it would be wrong to read too much into massive points swing that ARTA has enjoyed in the past two races.

"If we rely on the momentum of the past, I think we will be beaten," Nojiri told Motorsport.com's Japanese edition. "In the last two races we have been able to create our own rhythm and we are preparing for this one in the same way.

"Of course, GT500 is a battle between three manufacturers and several tyre manufacturers, so it's difficult to predict. I want to make sure that we don't overlook anything in the final race and I'll be more aware of the details than usual during the race week.

"I think the hurdle is high. I think the team that knows how to win the championship the most is the #1 car and Yamamoto. I think that hurdle [Yamamoto] is high, but when I think about the barriers we've overcome so far, I'm sure we can overcome this one as well."

If ARTA were to prevail this weekend, it would place Nojiri - who won the Super Formula crown last month - in an exclusive club of drivers to take the championship in both series in the same year. 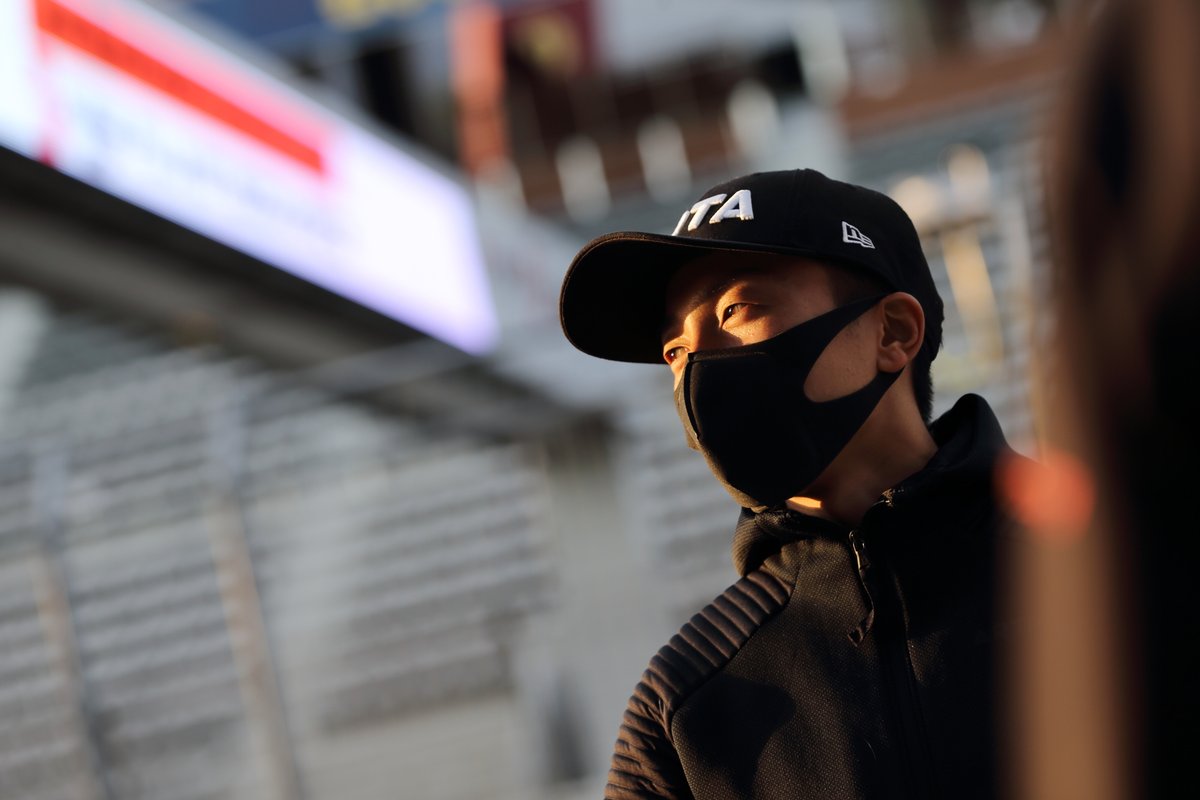 However, Nojiri insists that replicating the achievement of Yamamoto in 2018 and '20 is not something that is weighing on his mind.

"I'm often asked about winning the 'double title', but because the people involved are different [in the respective Super Formula and SUPER GT teams], I don't see it that way at all," he said. "I simply want to win the title for everyone that's involved with the #8 car."

Nojiri's teammate Nirei Fukuzumi shared a similar view to his senior teammate about ARTA's chances this weekend, also expressing a desire to make up for a frustrating to finish for the team on SUPER GT's last visit to Fuji back in May.

On that occasion, ARTA looked well set to challenge for the win until Fukuzumi picked up a penalty for overtaking a GT300 car under yellow flags.

"People often say, 'you're on a roll', but I think it all resets when the circuit changes," said Fukuzumi. "The conditions are different at every race, so it's important to find a way to build that momentum whatever the conditions are.

"Personally, I had a disappointing result in Round 2 [at Fuji] so I'm hoping to do a good job this time and get some revenge."

A title win for ARTA this weekend would make Fukuzumi only the third driver to have won titles in both the GT500 and GT300 divisions, after Kazuya Oshima and Hiroaki Ishiura.