Toyota FIA World Endurance Championship star Kobayashi is one of six drivers registered to share the ST-Q class car, entered by Rookie Racing, in Super Taikyu's blue riband event on May 22-23, according to a 52-car entry list released on Wednesday.

The Corolla, which burns compressed hydrogen in its turbocharged 1.6-litre inline three-cylinder engine, made its on-track debut in last month’s official Fuji 24 Hours test, with Ishiura and Sasaki both at the wheel.

Its fastest lap of 2m04.301s was around 24 seconds off the pace established by fastest ST-X (FIA GT3) cars.

It is one of two cars entered in the ST-Q class for non-homologated cars, along with Rookie Racing’s Toyota GR Supra (pictured below) – which has SUPER GT points leaders Kenta Yamashita and Kazuya Oshima on its driving strength, along with Toyoda’s son Daisuke. 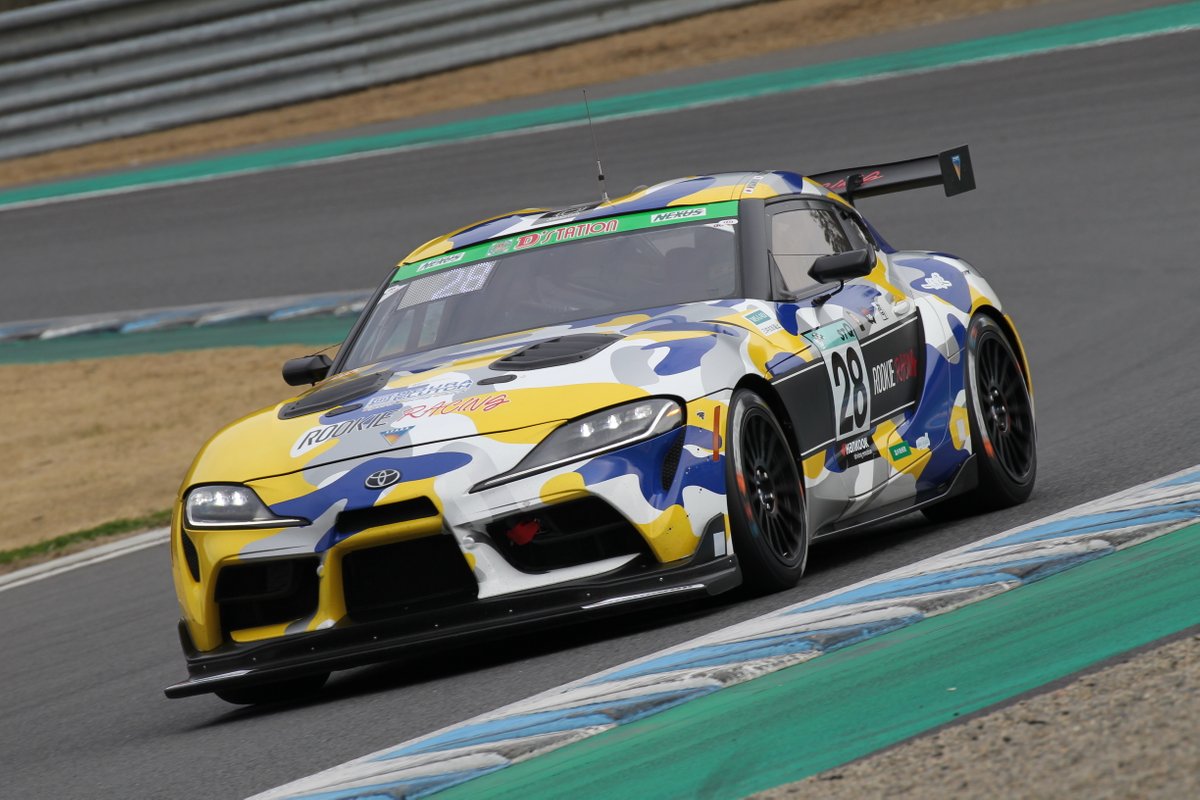 Kobayashi has missed the opening two rounds of the Super Formula season owing to his commitments with Toyota’s new Le Mans Hypercar programme as well as his outing in the Sebring 12 Hours.

He will also be absent from this weekend’s Autopolis round, with Kazuto Kotaka continuing to fill in for him at KCMG, and is likewise expected to miss next month’s Sugo round.

The 52 entries for the Fuji 24 Hours are spread across nine classes, with the lowest ST-5 category boasting the most of any in the field with 12 cars. Last year's race (pictured below) featured 45 cars and was won by the Mercedes-AMG GT3 of Hirix Good Day Racing, which is not defending its title. 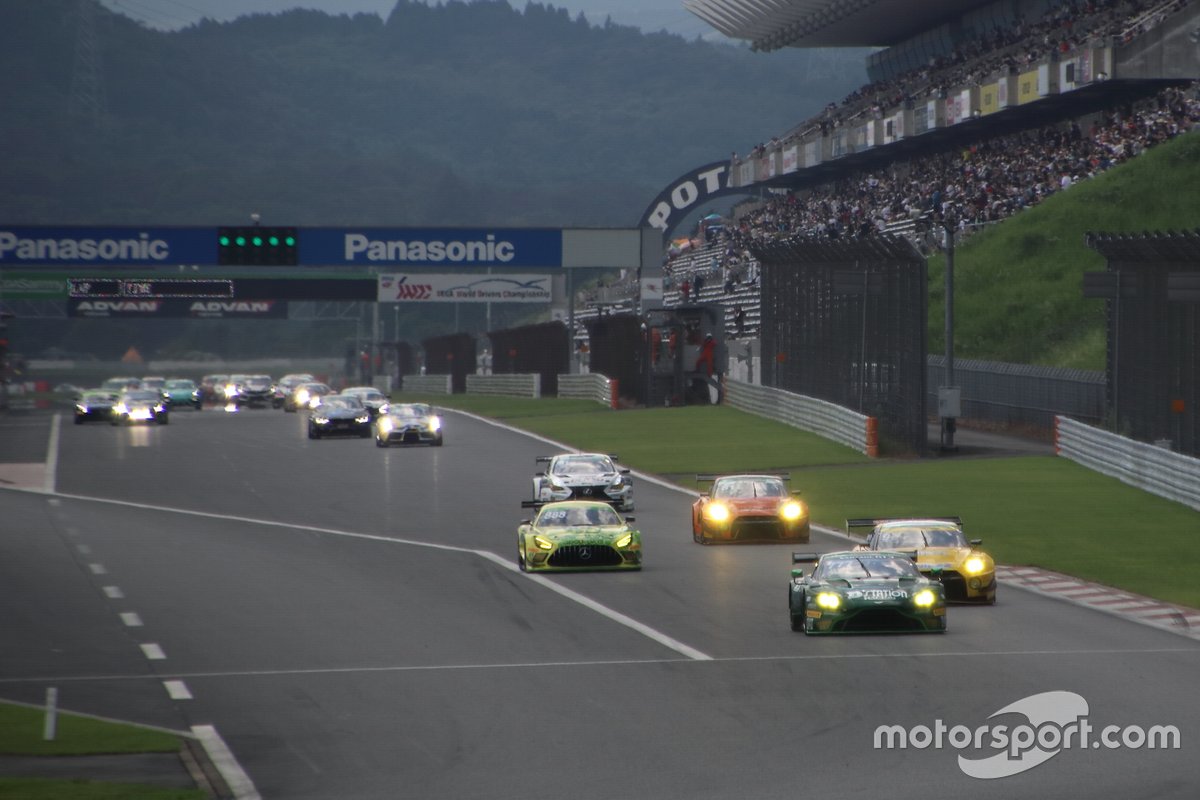