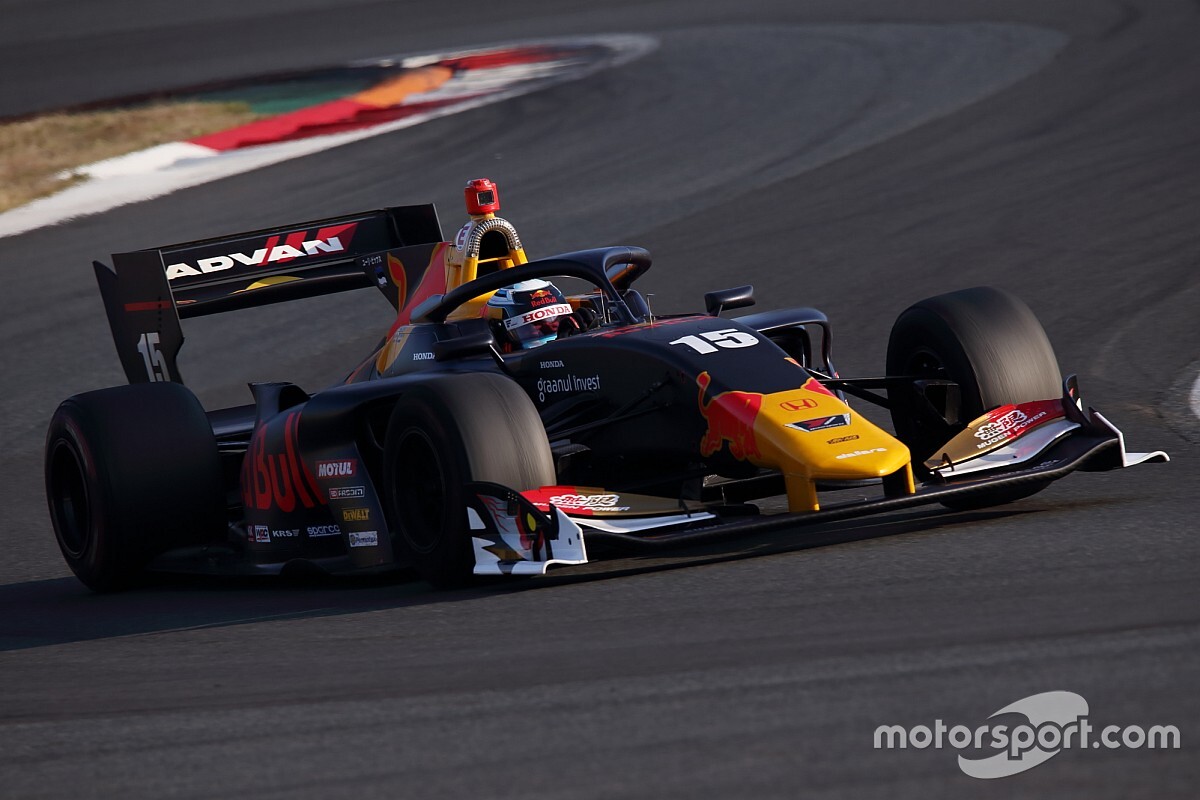 Red Bull junior driver Juri Vips will not be on the grid for the Super Formula season opener next weekend at Motegi.

Vips had been one of seven drivers identified by series organiser JRP as being in danger of missing the first round of the delayed 2020 campaign on August 29-30 due to strict rules on foreign travellers entering Japan imposed in the wake of the global health crisis.

Last Thursday marked the deadline to begin the 14-day quarantine period that any arrivals allowed into the country would be expected to serve before being able to take part in the pre-race Motegi test on August 28.

On Tuesday it was announced that Drago Corse driver Tatiana Calderon had successfully been granted entry into Japan in time.

Vips had also been preparing to make the trip last week, albeit without any assurances he would be allowed through the border, but this plan was called off at the last minute.

Now Team Mugen has confirmed that Vips will not be able to take up his seat, which will be filled for the Motegi race by the Honda-affiliated squad’s SUPER GT driver Ukyo Sasahara.

Attention will now turn to Vips being ready to join the Super Formula field for the second round at Okayama in September, with his prospects of still being able to fight for the championship boosted by the series’ adoption of dropped scores.

This year, each driver’s best five scores out of seven will count towards the championship in a move designed to help the drivers that are forced to skip races.

Vips will take part in this weekend’s second round of the Formula Regional European Championship at Paul Ricard, having added the championship to his 2020 programme as a ‘back-up’ in case racing in Super Formula proved impossible.

The 20-year-old lies seventh in the standings after picking up a fourth place and a sixth in the opening three races of the season at Misano last month. Ferrari junior Gianluca Petecof is tied with Prema teammate Oliver Rasmussen at the head of the table.

Drivers fear Super Formula opener will be "like F3 race"