Sho Tsuboi says he never expected to be the driver that scored the most race victories in Super Formula this season, after rounding off the 2020 campaign with a win at Fuji Speedway.

By:
Jamie Klein
Co-author:
Ken Tanaka
Listen to this article

In just his second season in the Japanese single-seater series, Inging driver Tsuboi was the only driver in the field to score more than one win in 2020, having taken his maiden triumph earlier in the season at Okayama before adding to his tally on Sunday.

It meant the 25-year-old concluded the campaign third in the standings behind champion Naoki Yamamoto and runner-up Ryo Hirakawa, the new-for-2020 dropped score rule allowing him to overhaul Nick Cassidy on countback.

Tsuboi controlled the Fuji finale more or less from start to finish after qualifying second - making him the only Toyota-powered driver to crack the top seven on the grid - and then vaulting into an early lead at Turn 1.

From there, he spent much of the race resisting the advances of Honda runners Nobuharu Matsushita and then Toshiki Oyu, winning by just six tenths over Oyu.

"I didn't expect to qualify second," said Tsuboi. "But I was able to do a good lap and that was a big factor. I was confident for the start and I was able to take the lead, but you never know what will happen in the race.

"Matsushita was coming from behind and my pace wasn't that strong, and in the last 10 laps Oyu also had a lot of momentum, so it was a very tough race until the very end. But while using the Overtake System (OTS) well, I could control the race.

"I definitely didn't think I'd score the most wins this year. But the team set up the car perfectly and didn't make any mistakes in the pits, and I was able to do a satisfactory job." 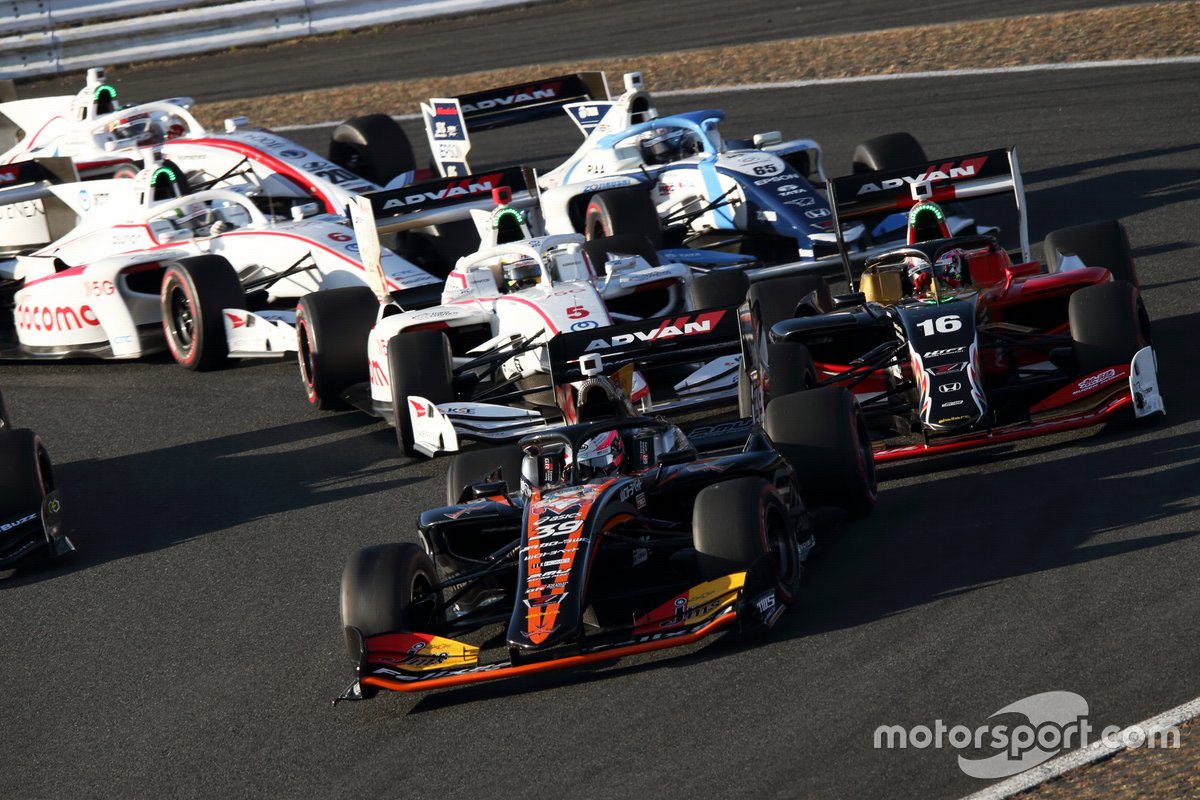 Tsuboi's Fuji win came in different style to his first one at Okayama, where he took advantage of a chaotic start and then had to pass both Ryo Hirakawa and his Inging teammate Hiroaki Ishiura later in the race for the win.

The 2018 All-Japan Formula 3 champion admitted that the emotions were not as strong winning for a second time round.

"I'm used to it now!" he quipped, before adding: "At the time of my first win I cried, but this time I knew I was definitely able to win.

"At Okayama, it wasn't purely down to my ability, but this time it was realistic. Qualifying second and controlling the race from the start, I think it was a different kind of victory.

"Perhaps the emotion isn't as strong this time compared to the first victory. But I think I was able to prove my ability this time." 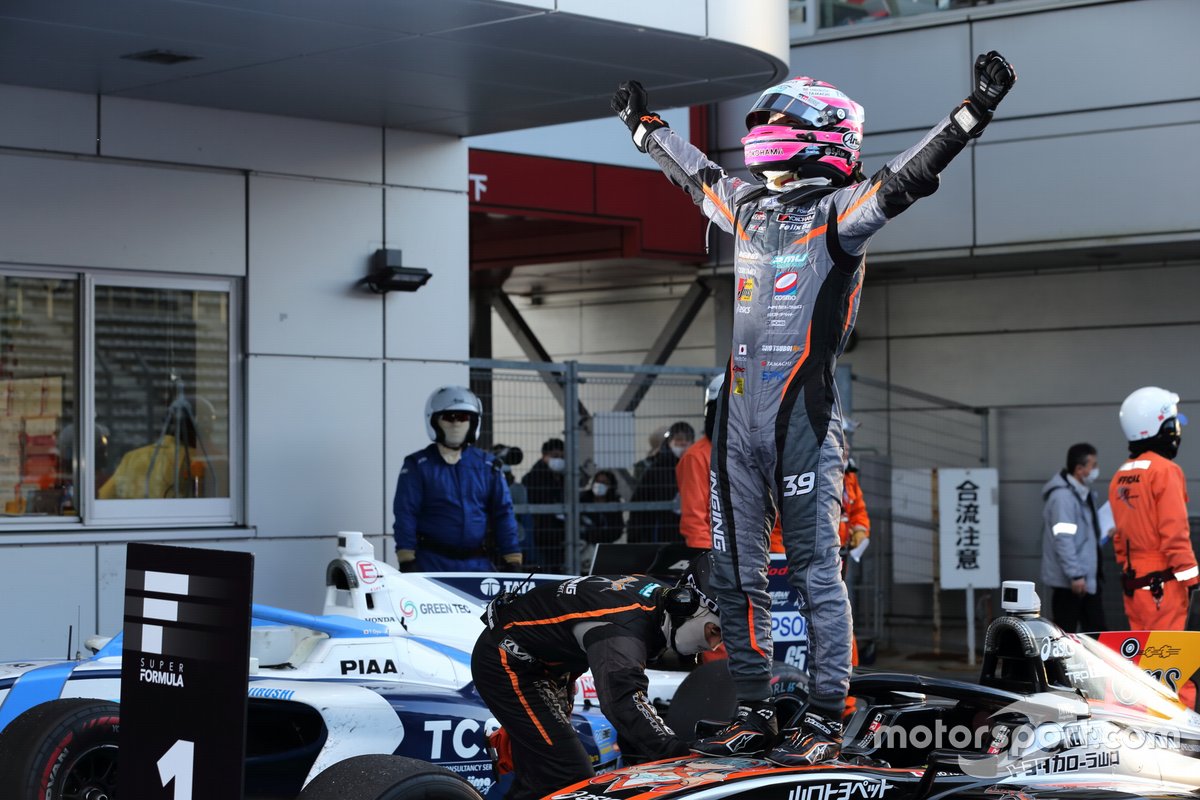