Toyota’s Sho Tsuboi feels he and his Inging Super Formula team are still “one step away” from rediscovering their past form after another disappointing season.

Tsuboi concluded his fourth campaign in Japan’s top single-seater championship 11th overall, an improvement on a dire 2021 season but still a far cry from his form in 2020, when he won two races on his way to third overall.

The 27-year-old’s best finish of the year came in July’s Fuji race, where he finished second after a strategy miscue cost him a likely victory to Ukyo Sasahara.

His next-best results were fifth in a wet opening Motegi race and a pair of eighth-place finishes in the opener at Fuji and in the first race of the final Suzuka double-header.

Tsuboi’s season concluded with a lacklustre 12th place after contact with Sasahara at the chicane left him with floor damage and powerless to prevent himself slipping down the order.

After topping both days of the Suzuka pre-season test back in March, Tsuboi admitted his performances in the winter had got his hopes up for a much stronger season, but also said that he doesn’t feel too far away from a breakthrough compared to this time a year ago.

“Honestly, it was a painful season,” reflected Tsuboi. “It was better than last year, but the results were still far away from what I was looking for.

“Everything went well in the off-season, so part of me had high expectations. Last year we couldn’t make a dent in our issues, but this year there were times we had the speed and we still couldn’t convert it into results, so it was frustrating.

“We were close, but we were still one step away. This year there were some good things, so I want to analyse those closely and show the speed I had in testing again next year.” 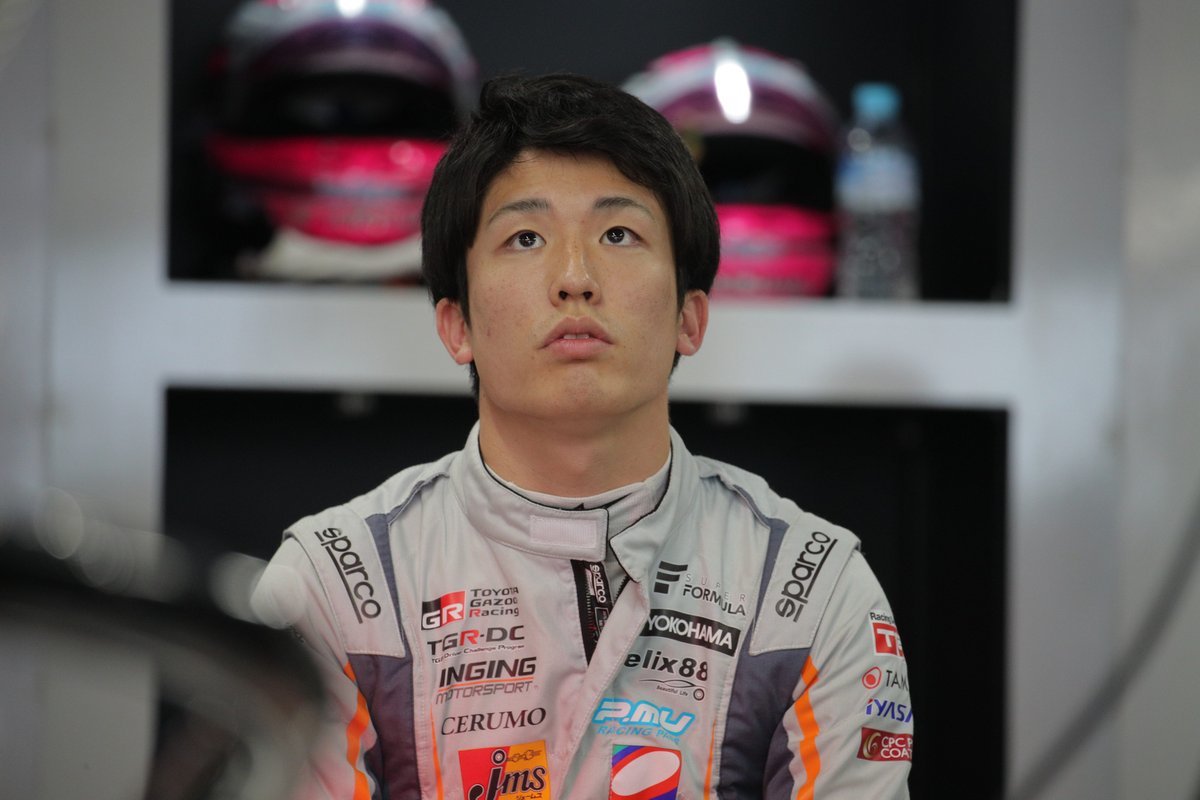 Explaining his issues in more depth to Motorsport.com’s Japanese edition, Tsuboi pinpointed qualifying, and specifically Q2, as his weak point.

His best grid slot came in the July Fuji race in the wet as he qualified second behind Yuhi Sekiguchi, but besides that his only other top-five performances came in the two final rounds at Suzuka.

“I was in the top positions in practice at every track, and things went well until Q1, but then I wouldn’t make the step I needed to in Q2,” he explained.

“So there were a lot of races I started mid-grid, and that was the problem. But at Suzuka I made a big improvement in Q2 and I reached fourth [in Round 9] and fifth [Round 10].

“If you are starting 10th you can’t fight for the win, but I think starting around this position is enough to challenge. Even though I could still feel a gap to the top runners, I think qualifying this time was good.”

Inging underwent a major reorganisation over the winter as Sena Sakaguchi’s 2021 engineer Kotaro Tanaka stepped up to a technical director role across both cars, something Tsuboi said had made a difference in the pre-season.

Tsuboi feels the team doesn’t need to make any more drastic changes to get back to fighting for titles next season.

“After last year we had to start again from scratch, but looking ahead to next year, I think if we can continue on the same line as now and analyse the data well, we can show a good performance next year,” he concluded. 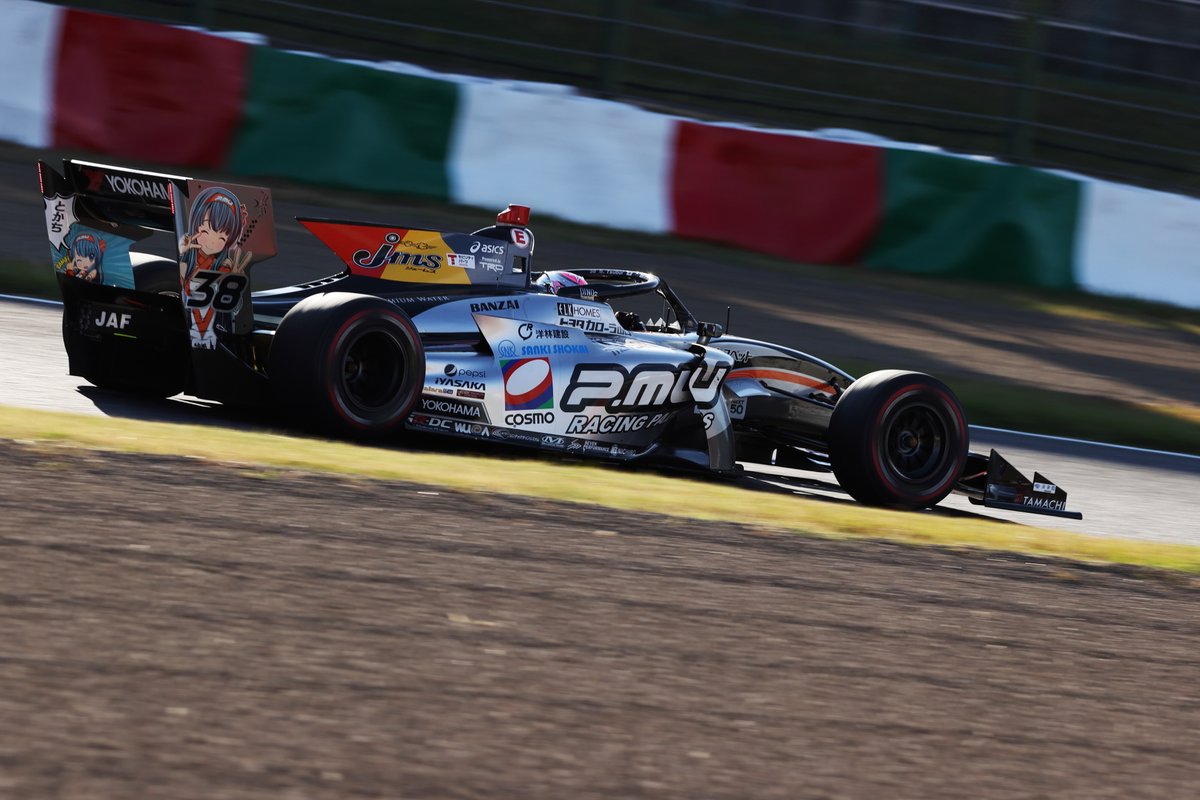