Toyota-backed youngsters Ritomo Miyata and Sena Sakaguchi will both make their Super Formula debuts in this weekend's Okayama race.

Miyata and Sakaguchi will replace Kazuki Nakajima and Kenta Yamashita at TOM'S and Kondo Racing respectively for the second round of the 2020 season.

Along with Kamui Kobayashi and Tatiana Calderon, Nakajima and Yamashita are unable to race at Okayama due to the tight turnaround from last weekend's Le Mans 24 Hours not allowing them sufficient time to be in quarantine.

It was previously announced that Kobayashi will be replaced at KCMG by Yuichi Nakayama, while Koudai Tsukakoshi steps in to fill Calderon's seat at Drago Corse.

Miyata was widely expected to get the call-up for the vacant TOM'S seat, having already replaced Nakajima once during last year's Suzuka rookie test. Nakajima was unavailable on that occasion as the test clashed with the FIA's end-of-season prize-giving ceremony. 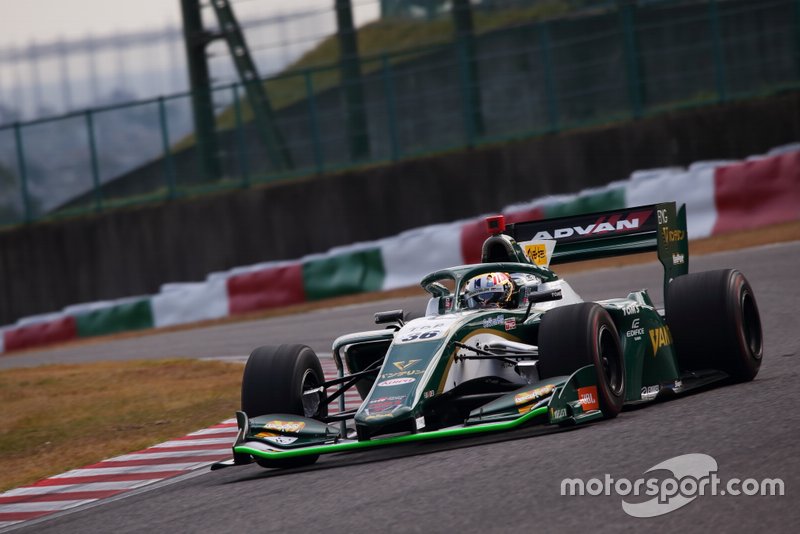 Kondo newcomer Sakaguchi on the other hand has never driven Super Formula's SF19 before, but like Miyata he is a member of Toyota's young driver stable and is regarded as a strong candidate for a future drive in the series.

Both Miyata and Sakaguchi are regulars in SUPER GT, Miyata with the Bandoh Toyota GT500 team and Sakaguchi with the LM Corsa Lexus squad in GT300, although he made his GT500 debut in August with SARD standing in for the absent Heikki Kovalainen.

They will also be pulling double duty this weekend with Super Formula Lights, a championship which Miyata leads following a clean sweep of wins at Motegi. 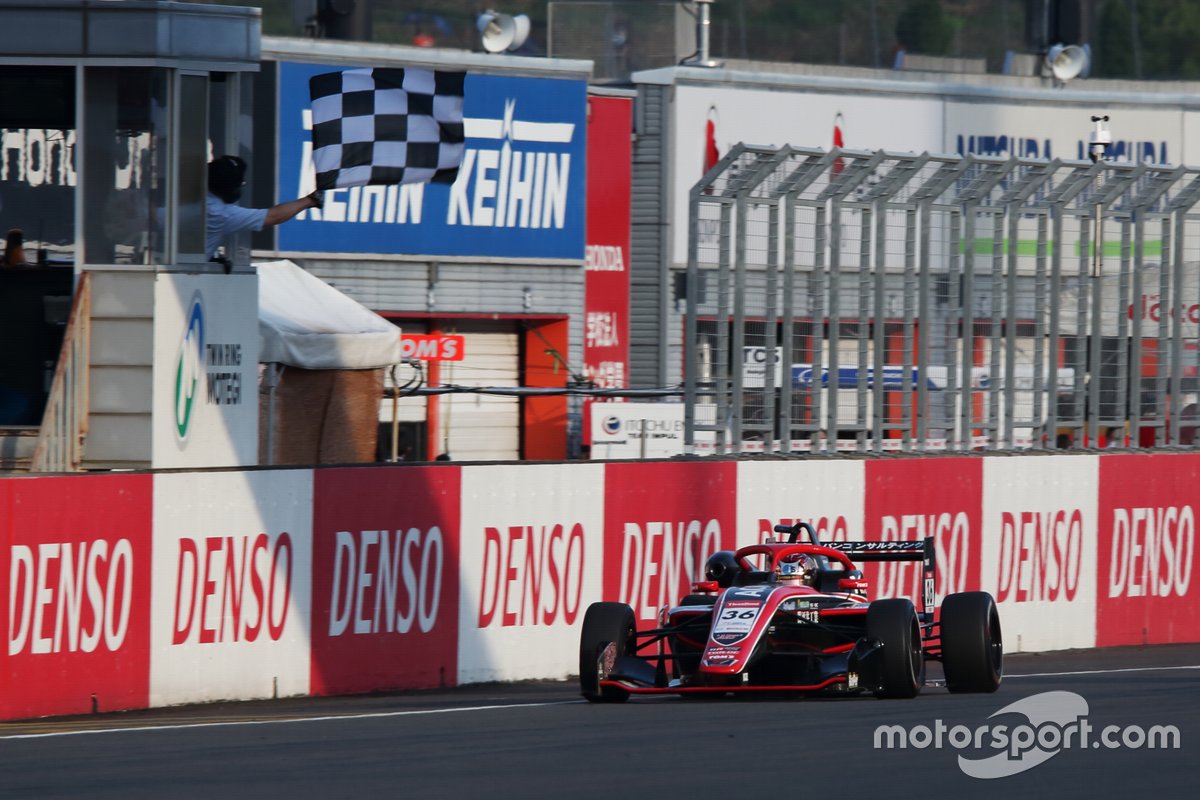 Teppei Natori attempted to compete in both Super Formula and SF Lights for B-Max Racing at Motegi, only to have to withdraw after suffering from dehydration issues.

However, this weekend there are only two Super Formula Lights races on the schedule instead of three, while temperatures are expected to be much lower at Okayama than they were at Motegi, where the mercury topped 34 degrees Celsius.

Sakaguchi is also competing in Formula Regional Japan this year and leads that championship, having won each of the seven races he has entered so far.

Like at Motegi, a total of 19 cars are on the entry list for Motegi, with B-Max again running only one of its two full-season entries for Mitsunori Takaboshi.