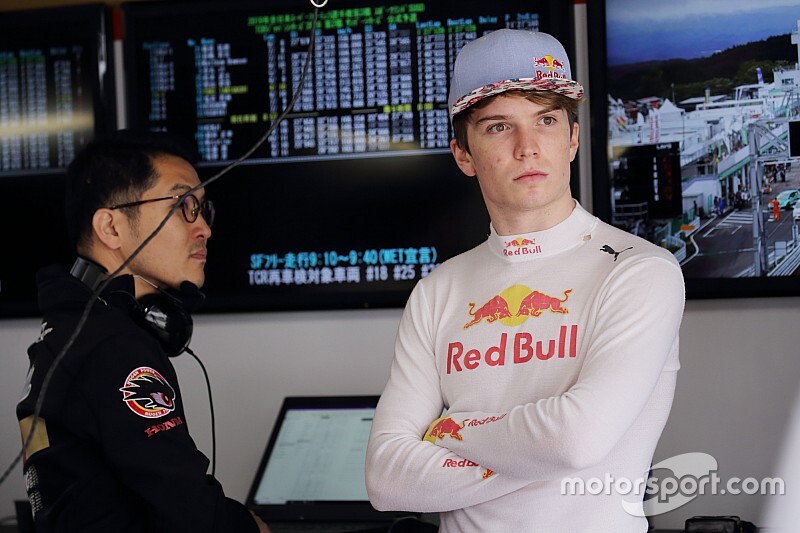 Dan Ticktum says he is “still sour” about being dropped from the Red Bull driver development programme on the back of a poor start to his rookie Super Formula campaign in 2019.

Following a second-place finish in the 2018 European Formula 3 series and a second victory at the Macau Grand Prix during the same year, Ticktum was placed in Super Formula by Red Bull last year as the final step of his preparation for a Formula 1 drive.

However, the British driver struggled to adapt to the series’ new SF19 car and, after scoring just a single point in three races, he lost both his Mugen seat and his Red Bull backing.

Since then, Ticktum has returned to the F1 ladder by securing a Formula 2 seat with DAMS and a development driver role with Williams, but the 20-year-old admits the circumstances of how his Red Bull tenure ended still bother him.

“I didn’t feel like the team had a lot of confidence in me, let’s say that. But there we go. It is a bit strange for a team not to have confidence in a driver that Red Bull put in an F1 car.

“But it’s all done - I’ve learned a lot from it. People are going to ask, ‘Am I still sour about being dropped?’ And yeah, of course I am, but I’m in a very good position now.”

Red Bull had placed Ticktum at renowned Honda-powered squad Mugen, the same team which powered now-AlphaTauri F1 driver Pierre Gasly to second in the 2017 standings and Naoki Yamamoto to the ‘18 drivers’ title.

But Ticktum believes Mugen was caught out by Super Formula’s move to the new Dallara SF19 chassis last year, and was not as competitive as it had been in the past.

Ticktum’s teammate Tomoki Nojiri, however, did go on to finish fourth in the drivers’ standings last year, 12 points behind champion Nick Cassidy.

“The team had a very strong set-up with the previous-generation car, and the testing at Suzuka I did was not too bad,” recalls Ticktum.

“We were looking pretty good, and making good progress. And then when we got the new car [the SF19] it became apparent very quickly that to set it up in the right window was very, very difficult - the set-up window was very narrow, so I guess our team applied the similar sort of baseline to the new car and it just didn’t work at all to start off with.

“Obviously I was very grateful to have the opportunity to drive for Mugen - they’d won the championship previously - but I have to say I didn’t feel they reacted enough in the testing and make big enough changes.”

For more on Ticktum's rehabilitation after being dropped by Red Bull, check out our sister site Autosport's feature by clicking here (subscribers only). 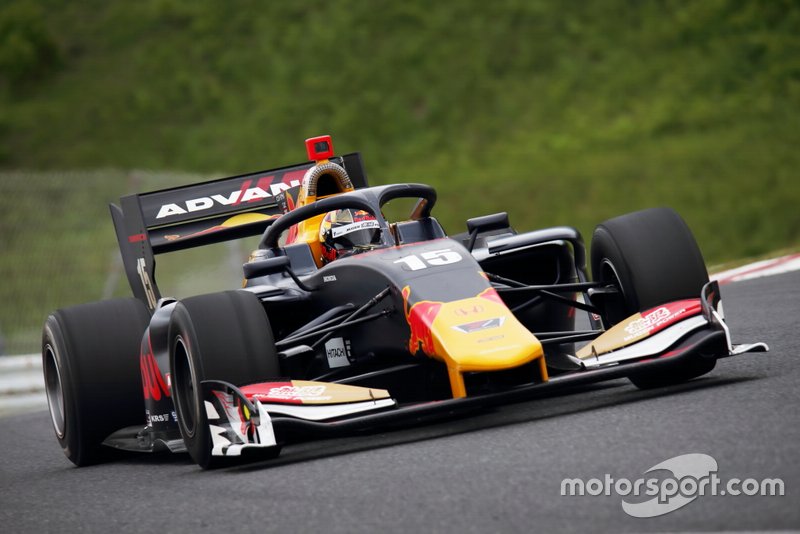