Last month it was revealed that Kazumichi Goh's eponymous squad would break away from previous partner Team Mugen to contest Japan's top single-seater series with a two-car attack in 2022.

Now the team has revealed that the #53 car driven by Sato will be decked out in Red Bull's famous colours, with the 20-year-old Japanese driver also becoming part of the Red Bull Junior Team.

The sister #55 machine of former SRS-F graduate Miyake will run in a predominantly grey-and-white livery.

Both cars will be run by the Team Servus operation that had mostly worked on the #15 side of the Mugen garage in recent seasons, as well as the ARTA Honda SUPER GT team. 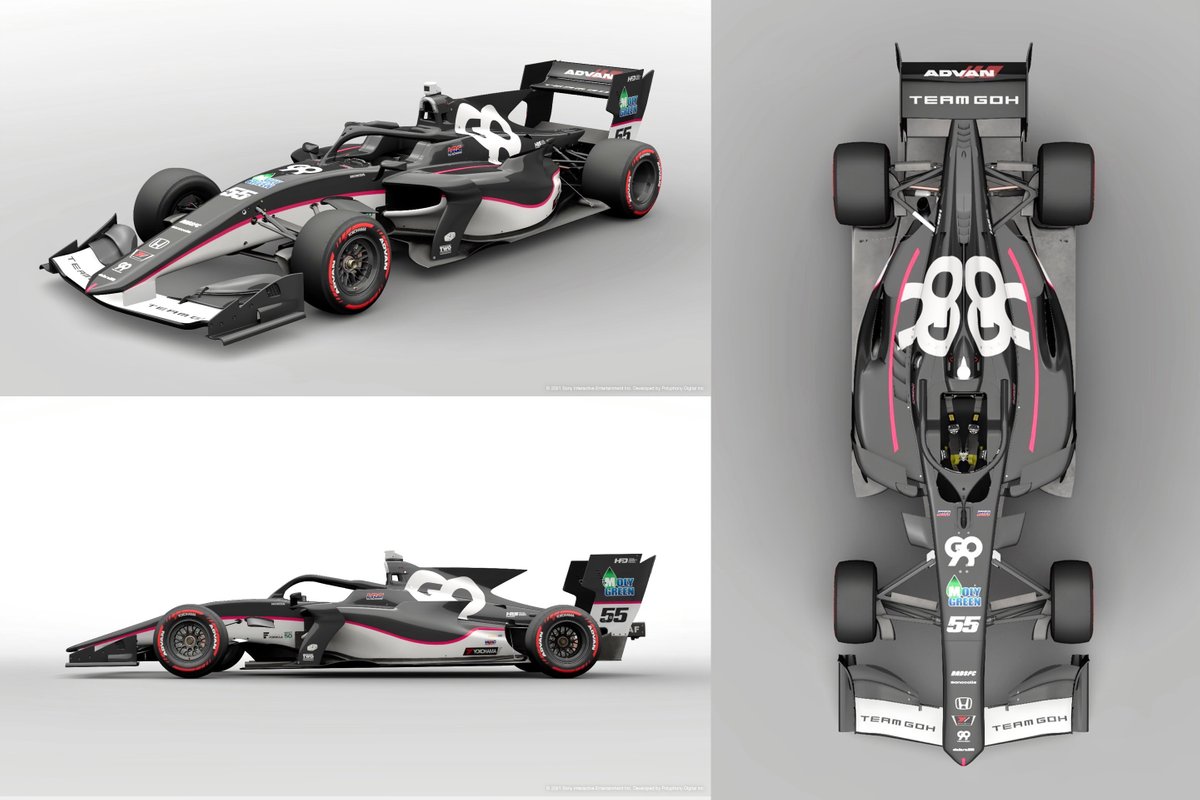 It has also been revealed that former Honda Formula 1 boss Masashi Yamamoto has been brought on board to work alongside team boss Kazuhiro Ikeda in a team director role.

"Firstly, I would like to thank team owner Mr [Kazumichi] Goh and Team Principal Ikeda for welcoming me as Team Director," commented Yamamoto. "Both the drivers, the team and myself are all rookies and I am extremely excited to be involved in such a 'rookie year'.

"Aside from being totally committed to each race throughout the season, I want to ensure that we share the excitement with our motorsport fans and that we continue to build and boost motorsport culture in order that we can bring the enjoyment to a bigger audience."

Goh tying up with Red Bull continues a relationship between the energy drink company and Super Formula that dates back to 2017, when Mugen expanded to a second car for now-AlphaTauri Formula 1 driver Pierre Gasly.

It also raises the prospects of Red Bull sending one of its international junior drivers to Super Formula again in 2023, having not done so since COVID-19 prevented Vips from taking up his Mugen seat in 2020.

Team Goh's 2022 colours will be revealed to the public at Suzuka next weekend during the Motorsports Fan Thanks Day event that precedes the opening pre-season test on March 7-8.

Super Formula “more like a proper championship” with extra races