That was more than two tenths underneath the existing lap record set by Kazuki Nakajima back in 2017, and faster than Kamui Kobayashi's session-topping effort from first practice.

KCMG driver Kobayashi, who missed the previous race at Autopolis owing to his Toyota FIA World Endurance Championship commitments, beat Tomoki Nojiri (Mugen) to the top spot in the morning session by just 0.033s with his lap of 1m35.962s. 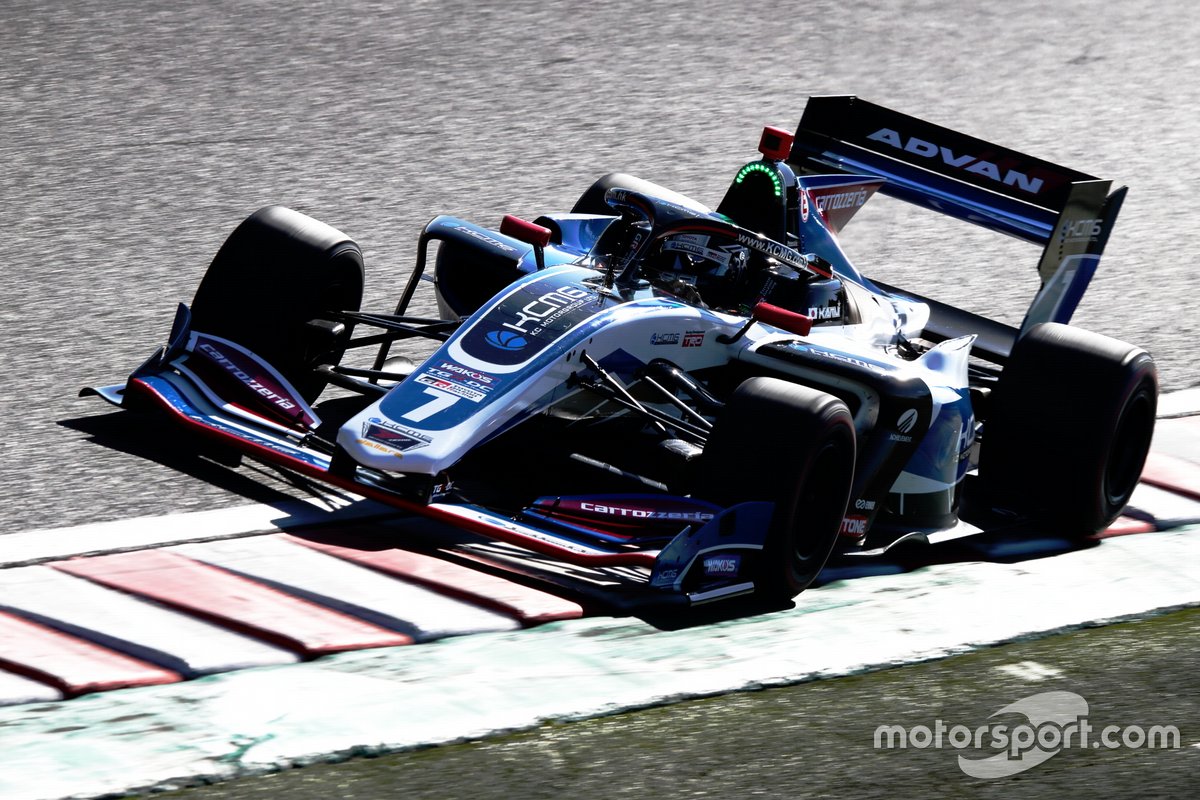 Kobayashi's time stood as the benchmark until a late flurry of new-tyre runs in the final 10 minutes of the day, as Nojiri improved to a 1m35.941s to move up to second overall.

Yamamoto (Dandelion Racing) was next up, third-fastest in the afternoon and fifth for the day, followed by TOM'S driver Nakajima, also back after a race out.

Kenta Yamashita (Kondo Racing) was fourth-fastest in the morning, but such were the improvements that he slumped to 11th overall in the afternoon.

B-Max Racing's Nobuharu Matsushita, replacing Sergio Sette Camara for the rest of the season, had a low-key day of running on his way to 18th behind teammate Charles Milesi, who caused the only red flag of the day early in first practice with an off at Turn 1.

Tatiana Calderon (Drago Corse) propped up the field on her first visit to Suzuka in 20th.