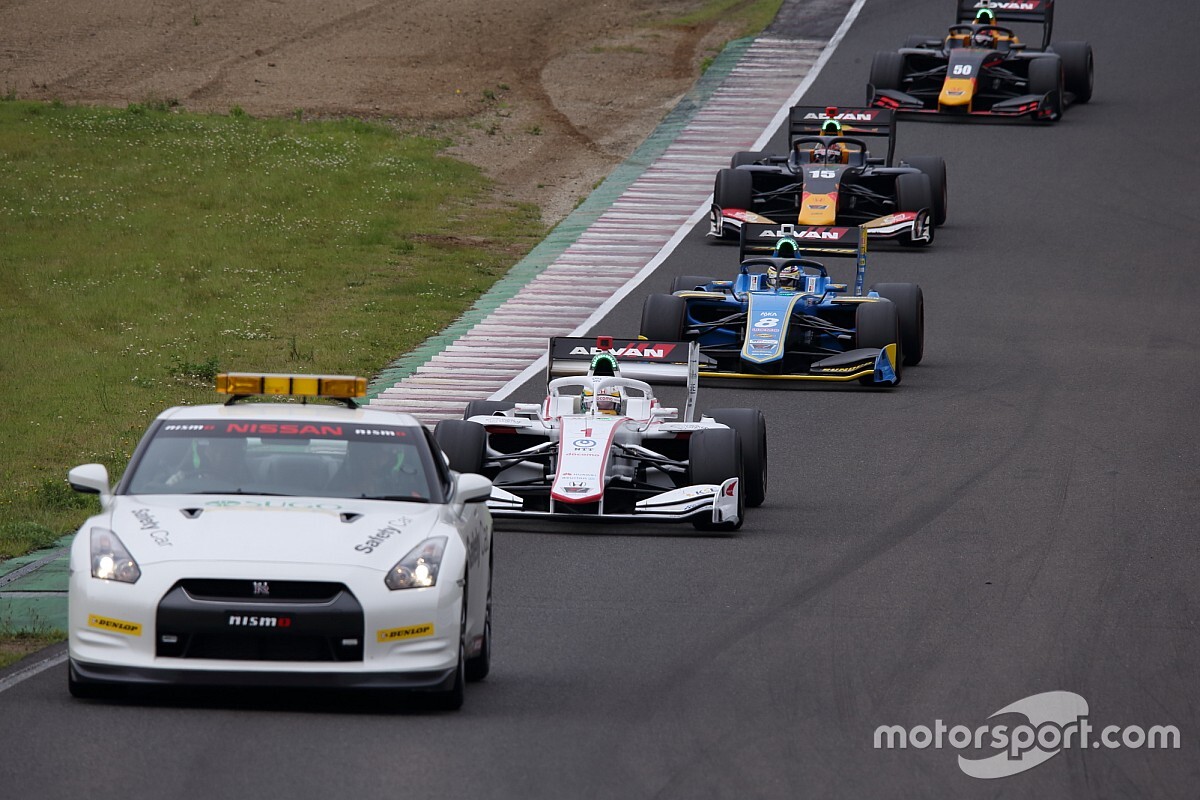 Super Formula has announced the postponement of its Sugo round in June amid the global coronavirus pandemic.

Japan's premier single-seater series had already called off the opening three rounds of its 2020 schedule at Suzuka, Fuji and Autopolis, despite successfully completing its opening pre-season test last month at Fuji Speedway.

That had made the Sugo race on June 20-21 the provisional curtain-raiser, but on Friday it was announced that the event had been placed on indefinite hiatus.

Provisionally the 2020 season is now scheduled to begin at Motegi on August 29-30.

Super Formula has yet to reveal a revised schedule in the wake of its postponements, beyond confirming its Suzuka finale in November will become a double-header.

By contrast, SUPER GT earlier this month revealed a reshuffled calendar beginning in July at Okayama, postponing its overseas rounds to the winter.

Despite appearing to be on top of the coronavirus situation for much of February and March, Japan has seen an increase of cases since the end of March, which led to the last-minute cancellation of SUPER GT's second pre-season test at Fuji.

A state of emergency was declared for the whole of Japan on April 16 lasting until early May, which followed Tokyo and other major cities making a similar declaration on April 7. The total number of COVID-19 cases in the country stands at just under 12,000 with 309 deaths.

Fenestraz: TOM'S wanted me in Super Formula too