The Miyagi Prefecture track unveiled a revised pit exit last year as part of the first phase of a major programme of works at the venue, which included the construction of new pitlane buildings.

It meant that, instead of merging along the short chute between Turns 2 and 3 as before, drivers would rejoin the track on the outside of Turn 3, creating a dangerous blindspot that drivers voiced their concerns about.

Although both last year's Super Formula and SUPER GT races went off without incident, Sugo has taken the chance to modify the pits again following the completion of the second phase of its improvement plan.

Now, instead of having to rejoin the track on the very outside of Turn 3 already facing towards the exit towards Turn 4, drivers will merge slightly earlier, just on the corner entrance, in theory allowing them to see traffic in their mirrors.

However, the new exit point is still some way further along the track than the original, pre-2021 layout. 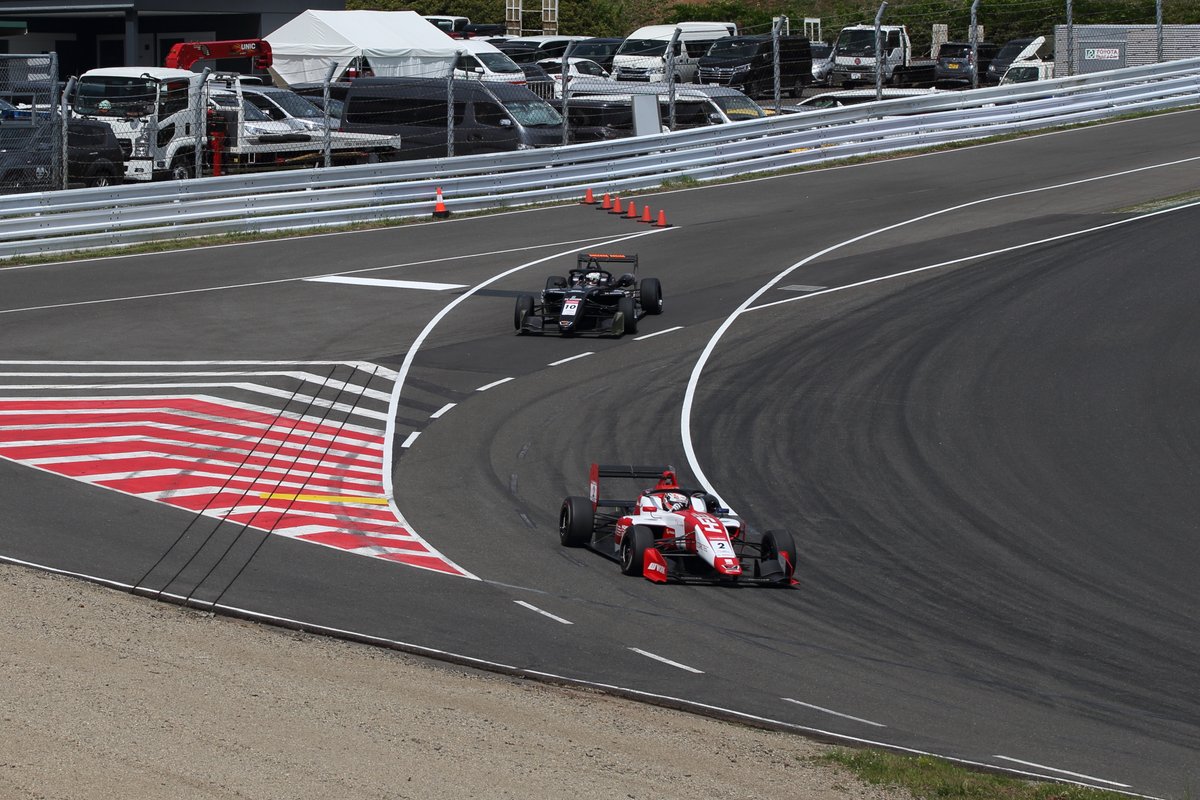 The full 2022 Super Formula season including the Sugo race will be shown live at Motorsport.tv.

The new pit layout has already been put through its paces by Super Formula Lights, which held four practice sessions over the course of Thursday and Friday ahead of this weekend's race.

Super Formula will hold its first practice on Saturday morning ahead of qualifying at 2pm local time (GMT +9).

Tomoki Nojiri holds a slender lead at the head of the drivers' standings over Autopolis winner Ryo Hirakawa, who arrives at Sugo fresh from his Le Mans 24 Hours victory with Toyota last weekend.

Also coming directly from France are Kamui Kobayashi, who was part of the second-placed Toyota crew, and Nobuharu Matsushita, who was present at Le Mans as a guest of Hirakawa.

SUPER GT is due to visit Sugo for its sixth round of the season on September 17-18.