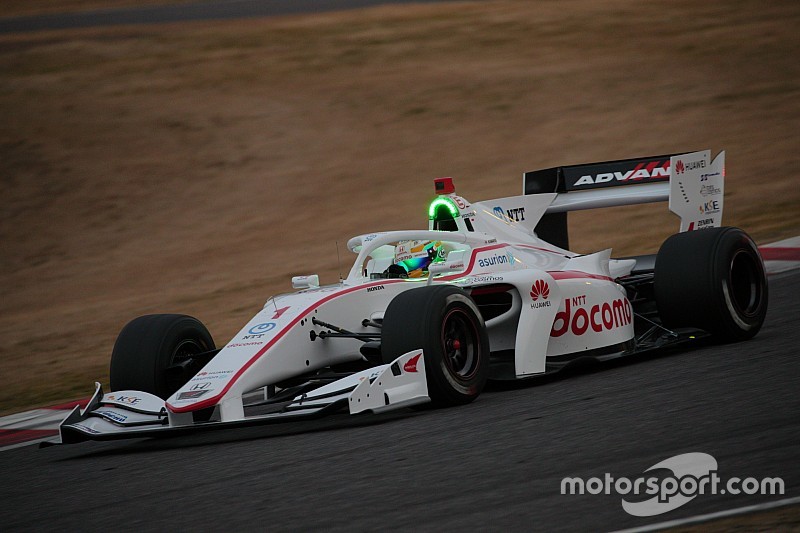 Super Formula teams hit the track with their new-for-2019 cars during the Suzuka Fan Festival on Saturday ahead of the start of official testing for the new season.

The Japanese championship has introduced a new Dallara-built chassis for 2019, the SF19, which is touted to be both faster and safer than the outgoing SF14 model that had been in use since 2014.

Running of the new car has been extremely limited so far, with only selected teams allowed to test it in 2018 on the basis of their championship positions in the previous year.

As such, Saturday marked the first time each of the 11 Super Formula teams got to sample the SF19 together in form of a series of demo runs and a solitary half-hour practice session.

European Formula 3 graduate Alex Palou topped the running for Nakajima Racing, setting a time of 1m38.400s around the Suzuka circuit.

That lap was about half a second slower than two-time champion Naoki Yamamoto managed in last year’s qualifying in the SF14, but times are expected to rapidly improve as teams get to grips with the new car.

The Russian will be racing this season for Team LeMans, the same outfit with which Felix Rosenqvist finished third in the 2017 standings, alongside Kazuya Oshima.

All 11 teams will get further running in the SF19 on the final day of the fan festival of Sunday, with a one-hour session, before the first pre-season tests gets underway at the same venue on Monday.

The SF19 will make its race debut, also at Suzuka, in the first round of the season on April 20-21.

Yamamoto heads into the season as defending champion, but will face a new challenge after leaving Mugen to join fellow Honda outfit Dandelion (pictured top).

Super Formula has also confirmed several changes to its sporting regulations for 2019.

As reported by Motorsport.com, drivers will now be able to deploy the overtaking button (OTS) freely throughout the race, with no limitation on number of usages or the length of each usage.

However, they will still have to adhere to the overall boost limit of 100 seconds.

Earlier, the OTS allowed for five usages of 20 seconds each, which meant the boost was partly wasted in braking zones and while cornering.

In addition, the 300km format used for some races will be scrapped entirely, with all races now run to 250km. Each race will now also have a time limit of 90 minutes.

Finally, only 12 cars will advance to the second stage of qualifying, as opposed to 14, following the addition of B-Max's second entry that took the grid up to 20 cars. 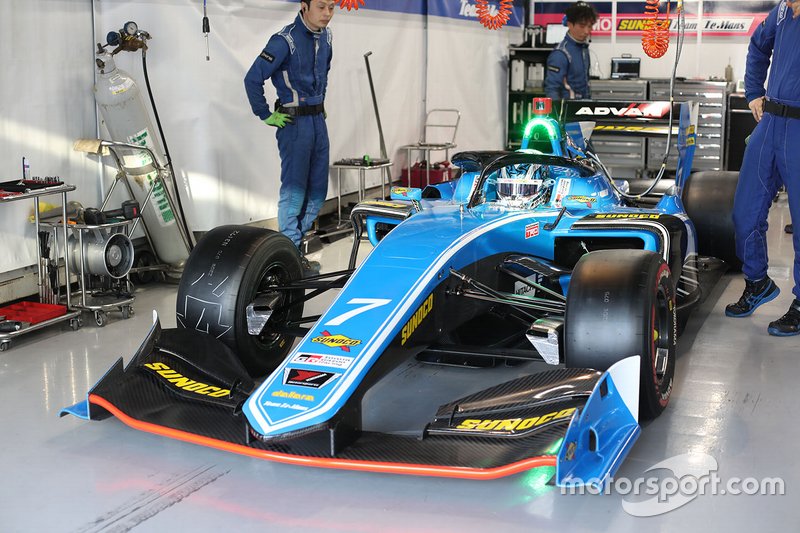