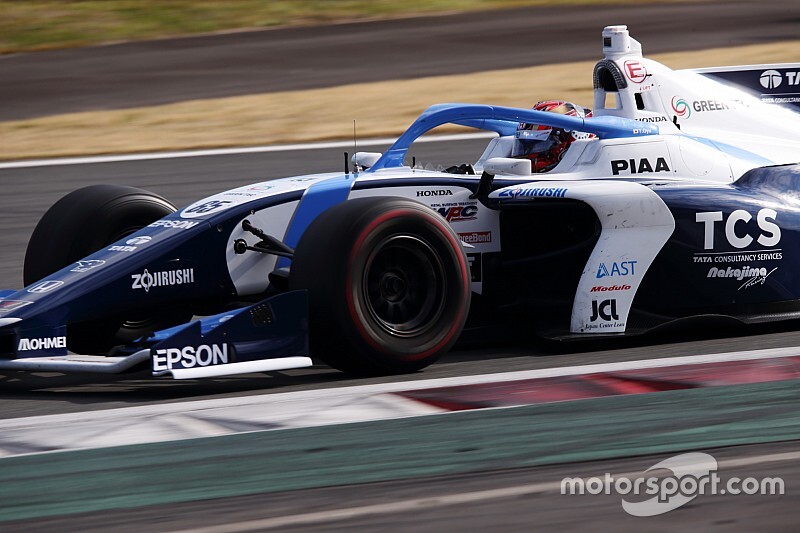 Star Super Formula rookie Toshiki Oyu admits he is concerned about losing the momentum gained from a strong showing in last month's Fuji pre-season test during a long period of inactivity.

All-Japan Formula 3 graduate Oyu was selected to replace 2019 title contender Alex Palou in Nakajima Racing's line-up this year alongside Tadasuke Makino, after having made his Super Formula test debut at Suzuka last December.

During the first pre-season test at Fuji, the Honda protege ended up comfortably fastest of the rookies, setting the third-quickest time on the first day and overall, just 0.036s off the pace established by Impul Toyota driver Ryo Hirakawa.

But Oyu told Motorsport.com that he is concerned that the coronavirus-induced delay to the start of the season could mean that momentum goes to waste.

As of the time of writing the season is due to begin in late June at Sugo, with the opening three rounds at Suzuka, Fuji and Autopolis having all been postponed.

"If there is a long time until the opening round, I’m a bit worried," said Oyu. "The experienced drivers will be able to be quick even if this period is empty, because they are used to it.

"I need to gain more experience, so it’s hard to have a period of inactivity. There's a possibility I could forget what I did while I am away from driving."

Oyu added that conditions when the Fuji race is finally held later this year could end up being very different to the cool temperatures of the test.

"To be honest, it’s not bad, but I still need to fill in the details," said the 21-year-old. "On the last time attack on the first day I made a few mistakes, without that I could have been on top.

"We were fast in sectors one and two, so if I we can understand with the team the difference to the others, I think we’ll have a car that can compete for the win everywhere." 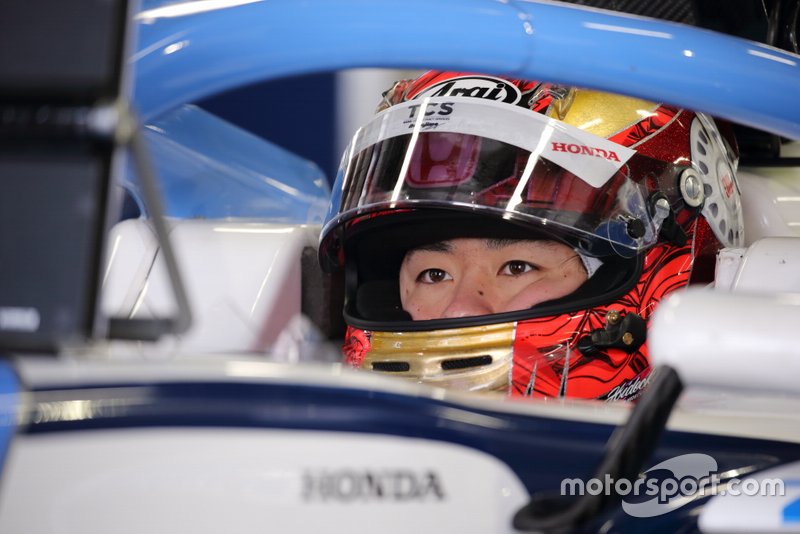 He added: "We don’t know when the Fuji race will be held. So considering that, it’s not much good to get used to the current conditions too much, and I want to try out various things thinking about the more distant future.

"When it comes to racing I’m still a rookie, and there are a lot of aspects of Super Formula races that I don’t know. But I’m confident about the speed for the first qualifying round, so I want to show I can do that first of all."

Meanwhile, Makino concluded the test in eighth place overall, around half a second slower than Oyu, having elected to spend most of the test focussing on long runs.

"We are really focussing [on] race pace, especially," Makino told Motorsport.com. "But there was a little bit of a problem for performance running.

"The used tyre was pretty good for us, especially for me. But after I put on new tyres, there is not big difference in the laptime. That doesn’t happen before, now it’s our problem."