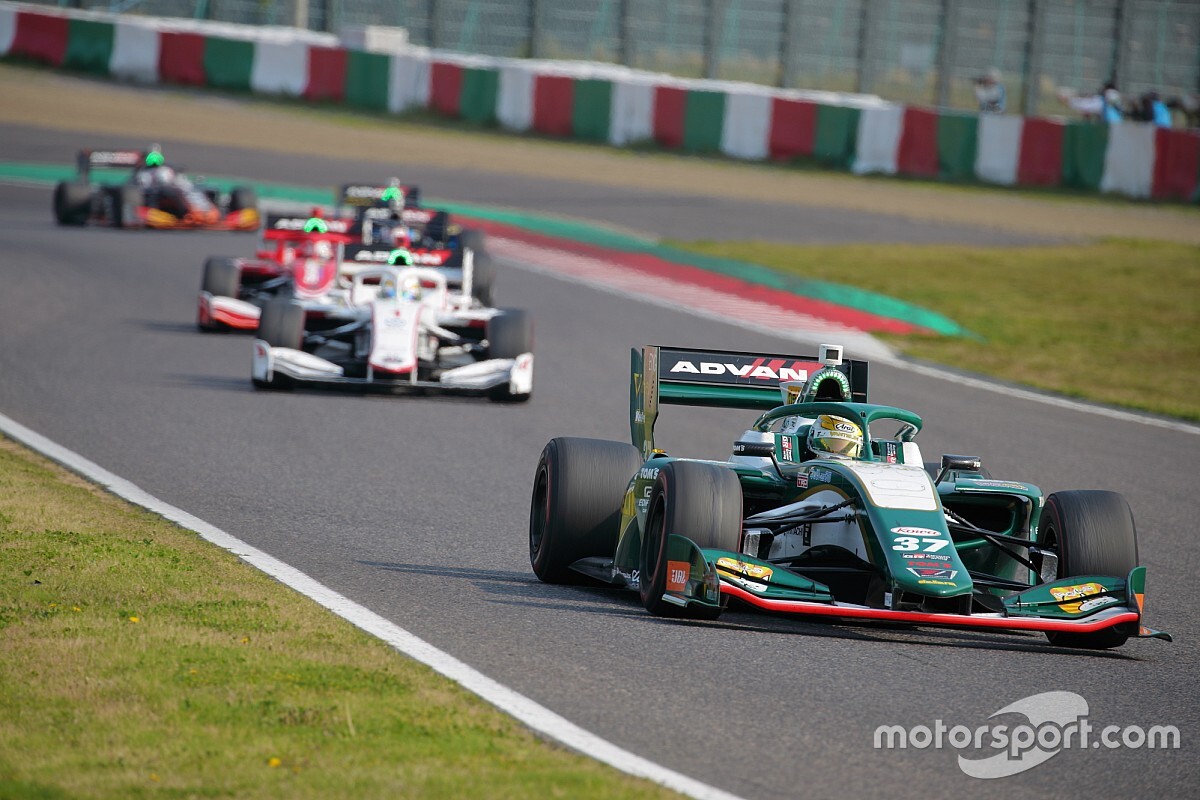 Super Formula drivers have hailed the series’ revamped overtaking aid, including a new lighting system that shows when the system is being deployed.

To coincide with the introduction of the new SF19 car, Super Formula overhauled its IndyCar-style overtaking system (OTS) that relies on increased fuel flow rate, giving drivers more flexibility to use it during the race.

As opposed to five fixed usages of 20 seconds each, drivers can now play around with the frequency and the duration of the boost - within a maximum limit of 100 seconds over the course of the race.

Drivers can now also see when the car in front is deploying the overtaking aid, courtesy of flashing tail lights.

Previously, only a separate lighting system on the roll hoop would blink when the OTS is being used, making it impossible for the driver behind to see it on straights.

The revamped system received a thumbs up from drivers after it made its debut in Suzuka, where four separate safety car periods helped deliver one of the most exciting Super Formula races in recent history.

“This system is quite amazing,” said defending champion Naoki Yamamoto. “There is the DRS use by Formula 1 and other categories, but this is amazing because you actually know once one of you pushes [the button] then you have 100 seconds of time that you can use.

“Within that, you have a strategy you can already use. You are not only racing, but you're also concerned with what’s going on behind you. So it’s like a race between the front and the back.

"And of course here with these cars, with the downforce, the straight is one of the only places where you can overtake. Anyway, this system is quite fabulous, I like it.” 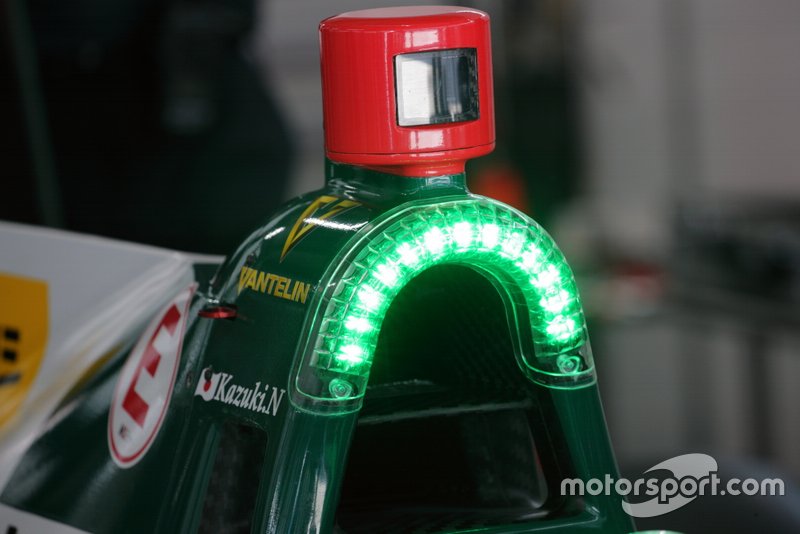 Nick Cassidy, who won the season opener in Suzuka, said the lighting system gave away so much information that he felt like he was “talking” to other drivers on track.

“So we basically radioed to each other because of the lights.”

The revamped OTS system also gives rival drivers a partial hint about remaining OTS usage, with the lights above the roll hoop turning from green to red when less than 20 seconds of boost is available.