Super Formula championship leader Tomoki Nojiri admits he made a tactical mistake in his late-race battle with Tadasuke Makino at Sugo, as he endured his worst weekend of the season so far.

Nojiri was eliminated in Q2 in wet conditions on Saturday, and from 10th on the grid in the dry he could only recover to sixth place, spending the final part of the race bottled up behind Makino.

Having passed several other cars relatively easily prior to his pitstop, Nojiri found Makino a much tougher proposition, making multiple attempts to pass but never finding a way through.

Reflecting on the battle, Nojiri said he regretted not using his Overtake System (OTS) to better effect.

"I wish I could have passed Makino at the end," Nojiri told Motorsport.com. "I didn’t make a good start, but I thought I would be able to recover after that.

"If I had held back and let him use up his OTS, I think I could have passed him within a lap or so. That was my mistake."

For his part, Makino said his speed through sectors three and four - comprising Horseback corner, SP In, SP Out and the long final corner - was what helped keep him clear of Nojiri.

"Nojiri had much newer tyres, and I thought it would be hard to defend from him," Makino recalled to Motorsport.com. "But I had a lot of OTS left, so I knew if I used it at the right timing, maybe I could defend.

"Especially my sector three, I was quite quick compared to Nojiri. He was very quick in sectors one and two, but if you are quick in that part of the track, it’s difficult to overtake. That’s why I was able to stay ahead."

Nojiri made a slow getaway from 10th on the grid, losing a position on the opening lap, and believes that with a better start he could have potentially recovered to the podium places. 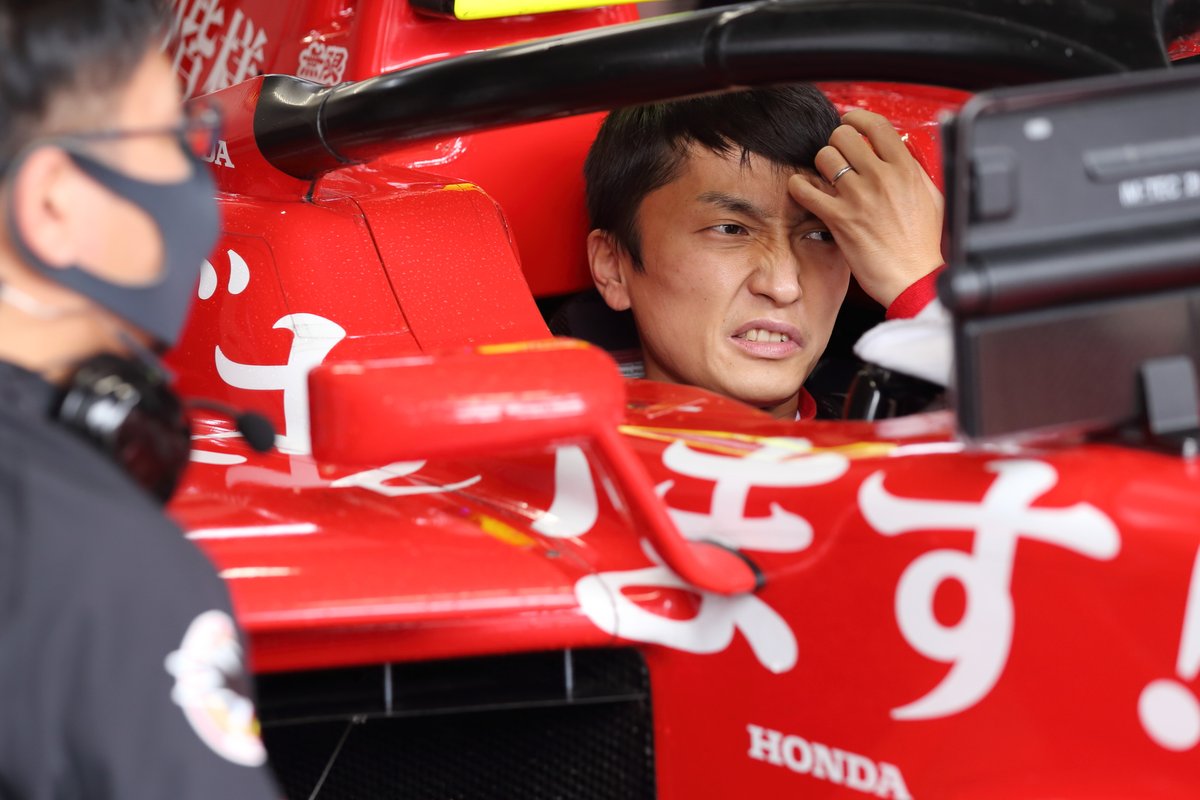 He was the last driver to come in for his mandatory pitstop at Sugo, leaving it until the end of lap 41 of 53 to come in.

Asked about the rationale for such a strategy, Nojiri said: "I didn’t know what was going on around me. I was told my speed was good, I knew I could overtake, so I thought it wasn’t going too badly.

"If we kept going like this and the safety car came out, it would have worked out well for us. So we decided to keep going until there was no tyre left."

Nojiri was reluctant to put down his poor qualifying performance down to a red flag that was shown in response to Sho Tsuboi and Nobuharu Matsushita both going off near-simultaneously in Q2.

"I think I could have cleared Q2 if our performance was a bit higher," he said. "Maybe it was the car, but I also wish I could have done better as a driver.

"To win the championship I need to carve my own path, so if I had to say one or the other, I would say it was my responsibility [for qualifying poorly]."

Nojiri heads into the final three races of the season with a reduced 17-point lead over Toshiki Oyu, who finished second at Sugo, while race winner Nirei Fukuzumi is now within 19 points.

Two of those races take place at Motegi, where Nojiri has never finished higher than sixth in seven attempts.

"Motegi is quite a tough circuit and it’s difficult to make a set-up that fits," admitted Nojiri. "We have to think about that.

"Our past results there are not good, but if we don’t get good results we can’t talk about winning the championship, so I definitely want to ensure we have a car with which we can have a good race at Motegi."