Naoki Yamamoto says he can't afford any further poor results in Super Formula to have any chance of remaining in contention for a third title.

Dandelion Racing driver Yamamoto only narrowly lost out to Nick Cassidy in last year's championship battle, but has yet to figure at the front of the field so far in 2020.

The 32-year-old opened his campaign at Motegi with a disappointing run to 13th, which followed contact with Kamui Kobayashi that necessitated a trip to the pits.

That was followed up with sixth place at Okayama, a result that leaves Yamamoto 10th in the drivers' standings, 29 points down on leader Ryo Hirakawa.

Super Formula is using a system of dropped scores this year to help out those who have been forced to miss races due to travel restrictions, with only a driver's best five scores across the seven-round campaign contributing to the final total.

While Yamamoto is set to be among those to complete the full schedule, he admits that there is no more margin for lacklustre weekends to stay in title contention.

"I don’t want to focus purely on this race, but especially in the first two races I haven’t scored well, so I have to score well here," said the two-time champion.

"I feel I’ve already had my two dropped scores and I think now I can’t be champion unless I win consistently from now on, so in that sense I feel like I definitely have to win here." 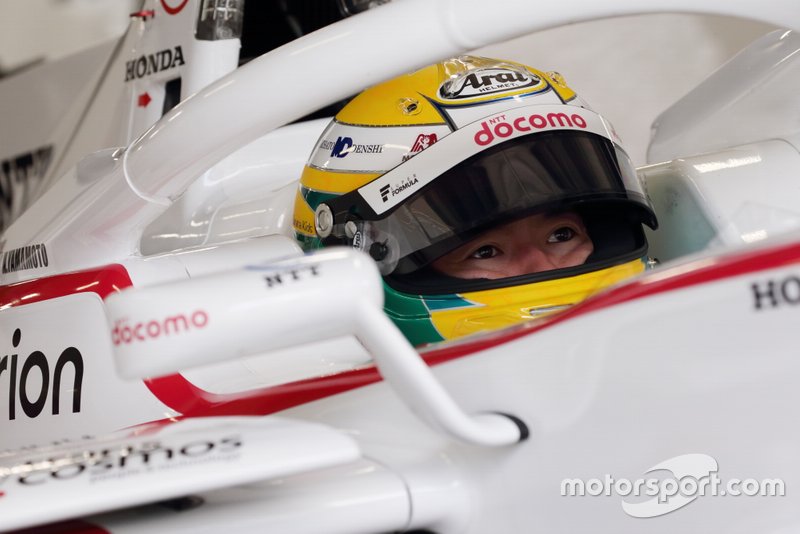 Yamamoto kicked off this weekend's Sugo round with the fifth-fastest time in Saturday practice on a drying track, making him the best of the Honda runners.

He said his Dandelion Racing machine felt in "good shape" as he looks to beat his own Sugo qualifying record of 1m03.953s on Sunday morning.

"Okayama honestly wasn’t the best, but in Motegi the car felt good," said Yamamoto. "In qualifying there was traffic and I couldn’t warm the tyres properly in qualifying. But here the car feels better than Motegi, so it’s the best it’s been all year so far.

"I only did one time attack on used tyres, but I think using new tyres we can be in the 1m03s. We are already almost at full throttle in the last corner, so [with new tyres] I think I can go flat out from Q1. I think I’m in good shape."

Yamamoto has won the last two Super Formula races at Sugo, and admitted he was "conscious" of the chance to make it three in a row at the Miyagi Prefecture track.

He added: "Of course I want to get the third straight win, but anyhow I want to be champion and I feel frustrated about [losing the title] last year. I want to win here and get in the thick of the championship fight." 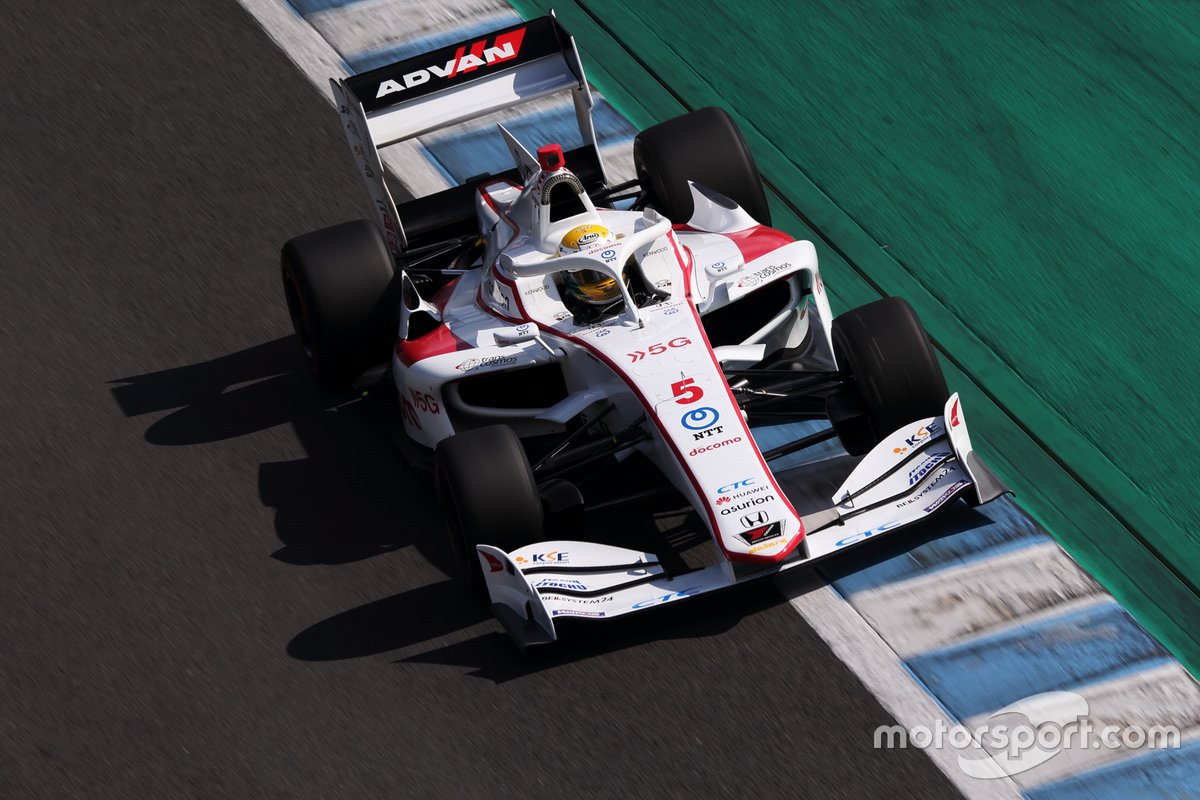