Kazuki Nakajima says he was "half happy" to see his TOM'S Super Formula replacement Giuliano Alesi perform well in his absence as he returns to the cockpit this weekend at Motegi.

Nakajima has been kept away from the Super Formula paddock since the opening round at Fuji by a combination of his FIA World Endurance Championship commitments and Japan's strict quarantine rules, but is making a one-off return for the penultimate round of the series.

In the four races the two-time champion has missed, his place in the #36 TOM'S-Toyota entry has been taken by rookie Giuliano Alesi, who won in just his second Super Formula start at Autopolis back in May.

Nakajima's full-season teammate Ritomo Miyata has also impressed in his first full season in the category with a series of consistent finishes.

Reviewing the performance of the TOM'S team since he's been away, Nakajima had praise for both Alesi and Miyata, albeit admitting that he also felt "left behind" by the younger generation.

"Miyata has maintained his high qualifying speed since last year, so as a teammate and as a rival he's strong," Nakajima told Motorsport.com's Japanese edition. "There may have been times things didn't go well in the races, but in pure pace terms he's showing a strong performance.

"As for Giuliano's performance, I've been surprised. I think the team and the viewing public are the same. But last time at Motegi he seemed to have a tough race, so there's part of me that's worried about driving his car.

"I'm half happy that he livened up the races in my absence, but half feeling like I've been left behind!"

Nakajima says the fact his one and only Super Formula start of the year so far at Fuji yielded a disappointing 11th-place finish gives him motivation to perform well in what will be his final appearance in the series in 2021.

"Especially because in the only race I competed in so far this year at Fuji I ended up with a bad result, I want to atone for that," he said. 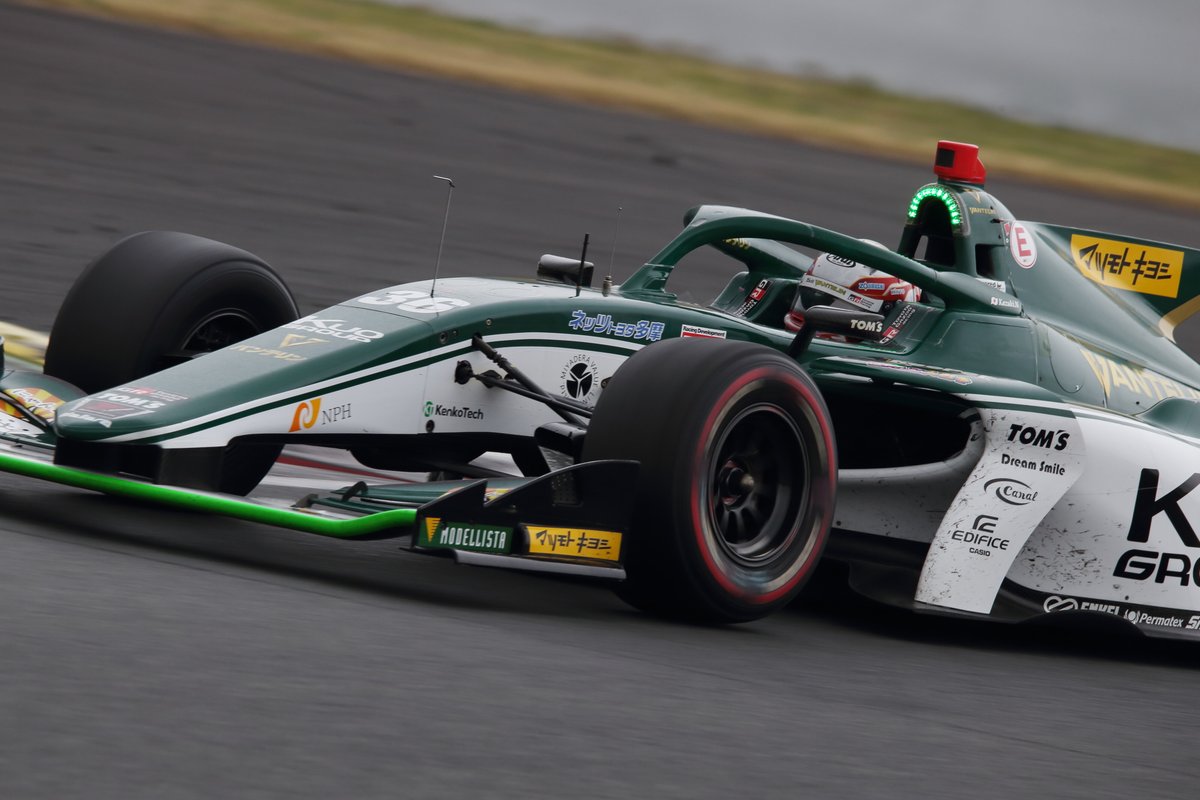 The 36-year-old added that, schedules and travel restrictions allowing, he hopes to return to racing in Super Formula full-time in 2022.

"There aren't many chances to drive a car that's this fast, and outside F1 I think it's the fastest car, so I think Super Formula has value as a category that allows you to refine your skills as a driver," said Nakajima.

"There are many top drivers involved, the competition is high, and because you have to create a car for yourself, it's different from endurance racing. As a way to continue improving as a driver, I think Super Formula is more attractive than any other category, so I want to keep racing in it for as long as I can.

"This year and last year I've had to miss a lot of races, so if possible next year I'd like to compete properly for a full season."