Three drivers were knocked out on the opening lap of last weekend's Motegi Super Formula race, but the TV cameras didn't offer a full view of what happened. Here, we unpick what happened after speaking to those involved.

Sunday's race was short-lived for Nirei Fukuzumi, Koudai Tsukakoshi and Kazuya Oshima, who were all eliminated in a clash at the 'V-curve', otherwise known as Turn 9, on the opening lap that brought out the safety car.

Footage of the incident shown on TV was limited to a single angle looking across the incident from the rear, with apparently no cameras catching a front-on view of the chaos that ensued. And even that only properly caught the impact between Fukuzumi and Tsukakoshi.

The slightest touches between Fukuzumi's Dandelion Racing machine and Kenta Yamashita's Kondo Racing car while they were jostling for eighth place was enough to pitch Fukuzumi into a half-spin - from which he would have recovered, if not for being clobbered by Tsukakoshi.

Yamashita was awarded a drive-through penalty for the contact, but that came as scant consolation to Fukuzumi, who saw his title hopes effectively go up in smoke in the crash.

"[Yamashita] was behind me, he pushed me under braking and I lost the rear on entry, and I spun," Fukuzumi told Motorsport.com. "Then Tsukakoshi crashed into me and my car was broken. It’s very frustrating.

’'I'm really disappointed. [Tomoki] Nojiri won again and there’s an even bigger gap in the championship. I’m going to keep pushing hard and I want to aim for revenge at the next round here."

But even without the crash, Fukuzumi admitted that a strong recovery similar to the one that delivered him a win at Sugo two months ago didn't ever appear to be on the cards.

"I had a different feeling compared to previous races where I’ve had good pace," he said. "We need to check the data. The balance wasn’t bad but no grip overall. This is the important thing to improve." 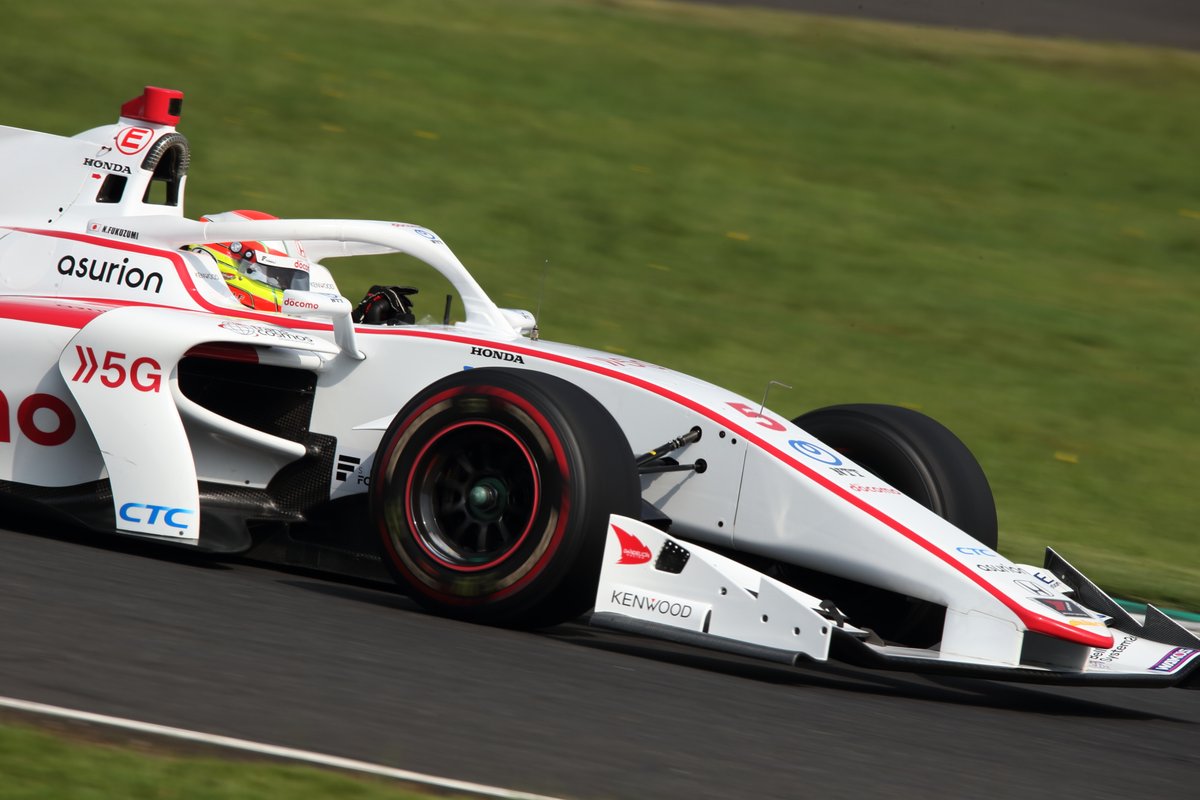 For his part, Yamashita accepted blame for the crash, telling Motorsport.com: "It was just because I arrived faster. The speed difference was more than I expected, he was slower than I imagined.

"It was just a small touch. If possible, I think a time penalty would have been better. A drive-through is a bit tough."

Yamashita, who was running eighth before making what should have been his only pitstop on lap 10, also felt the penalty may have cost him the chance to score his first points of the season.

"It was marginal [to score points]," he admitted. "The pitstop wasn’t that quick. Maybe I'd have been ninth or 10th, so one or two points were possible. I was about five or six seconds behind Sena [Sakaguchi] after the first stop. But the race pace wasn’t good. It’s a shame." 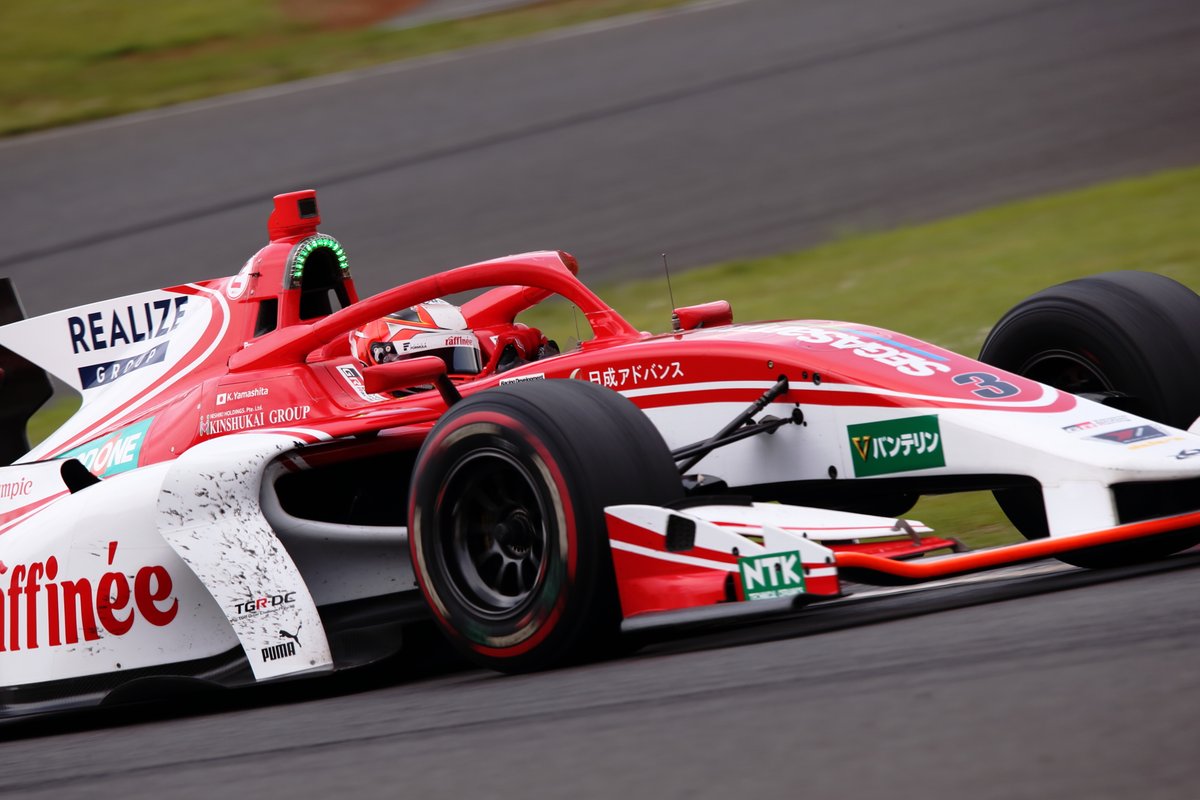 Besides Fukuzumi and Tsukakoshi, the other victim of the first-lap chaos was Rookie Racing driver Oshima, who survived early contact with the KCMG car of Kazuto Kotaka only to then hit from behind by the other Kondo car of Yuichi Nakayama as he tried to avoid Fukuzumi.

"The start was good and I made up some places, but I was hit by Kotaka at the first corner," Oshima told Motorsport.com's Japanese edition. "I was worried if I had damage at the rear but it seemed to be ok, so I kept going.

"Then at the V-curve [Turn 9] I saw there had been crash and I had to change my line, but while I was slowing down and entering the corner, Nakayama was coming with a lot momentum and hit me.

"Finally I was hit twice, so I think I was unlucky. Both drivers came to apologise after the race, but it’s a shame because I think I had a car to fight in the race and I couldn’t do anything."