Ex-Formula 2 racer Nobuharu Matsushita is poised to see out the Super Formula season with the B-Max Racing team following his return to the Japanese series last time out at Autopolis.

Matsushita was called up at late notice to contest last month's Autopolis race as a replacement for Sergio Sette Camara, who raced at Sugo but then left Japan ahead of schedule to take part in Formula E private testing with Dragon Racing.

The Japanese driver finished sixth, giving B-Max its best result of the year, although he only rated his chances of being invited back for further races as '50/50'.

Now the team has confirmed that Matsushita will return for the Suzuka double-header on December 5/6, and he is also expected to race in the final round of the season at Fuji Speedway on December 20.

"I'm grateful for this chance to contest the last three races of Super Formula," said Matsushita, who parted ways with the MP Motorsport team in Formula 2 in September.

"I was having a tough time when I lost my seat in F2 in September, but it's been great to suddenly have the chance to race in Super Formula. I'll work hard while aiming for victory in the remaining races alongside all those in the B-Max team that believed in me."

B-Max's announcement all but confirms that Sette Camara will not be back in Super Formula this year after signing to race for Dragon in the 2021 Formula E season.

No mention was made of the team's second driver Charles Milesi, but the Frenchman is expected to also see out the season after making his belated series debut at Autopolis. 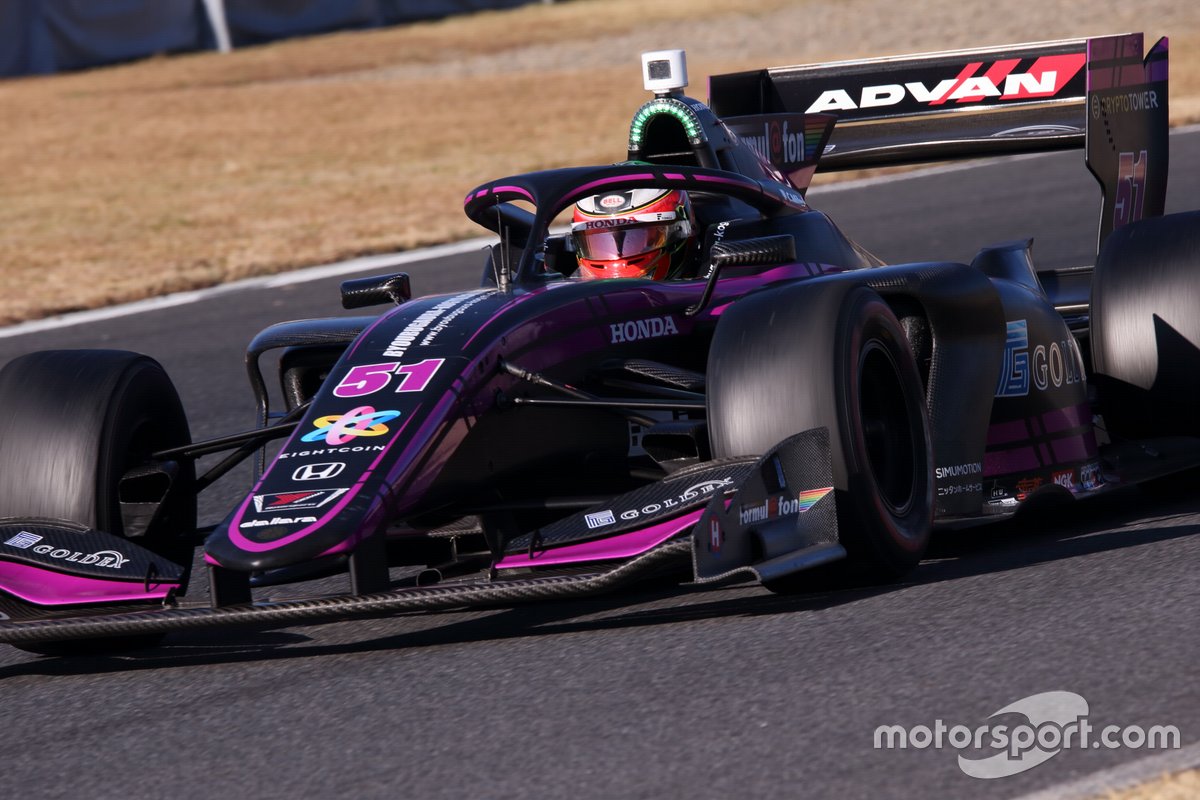