Ex-Formula 2 racer Matsushita won his first race in Super Formula in a rain-soaked third round of the season at Suzuka, but otherwise managed to score just one point at Autopolis in the remaining nine races of the year.

It left him 13th in the standings, five places lower than in 2021, when he finished on the podium in the dry at Motegi and scored pole at Suzuka.

Looking back on a frustrating year in Japan's top single-seater series, Matsushita admitted that he and engineer Yasuhiro Tasuka - with whom he also works in SUPER GT - had got stuck in something of a set-up rut.

But he said not being able to compare data with a teammate made finding extra one-lap pace a near-impossible task.

"We are struggling a lot with the set-up," Matsushita told Motorsport.com. "It’s a bit of a nightmare actually, we don’t know what to do.

"With the race pace we are one of the fastest, but if we don’t qualify well, there is no way to move forward with the strategy. It’s finding the set-up for the springs, the anti-roll bar… the right combination. We haven’t found that, it’s been difficult. 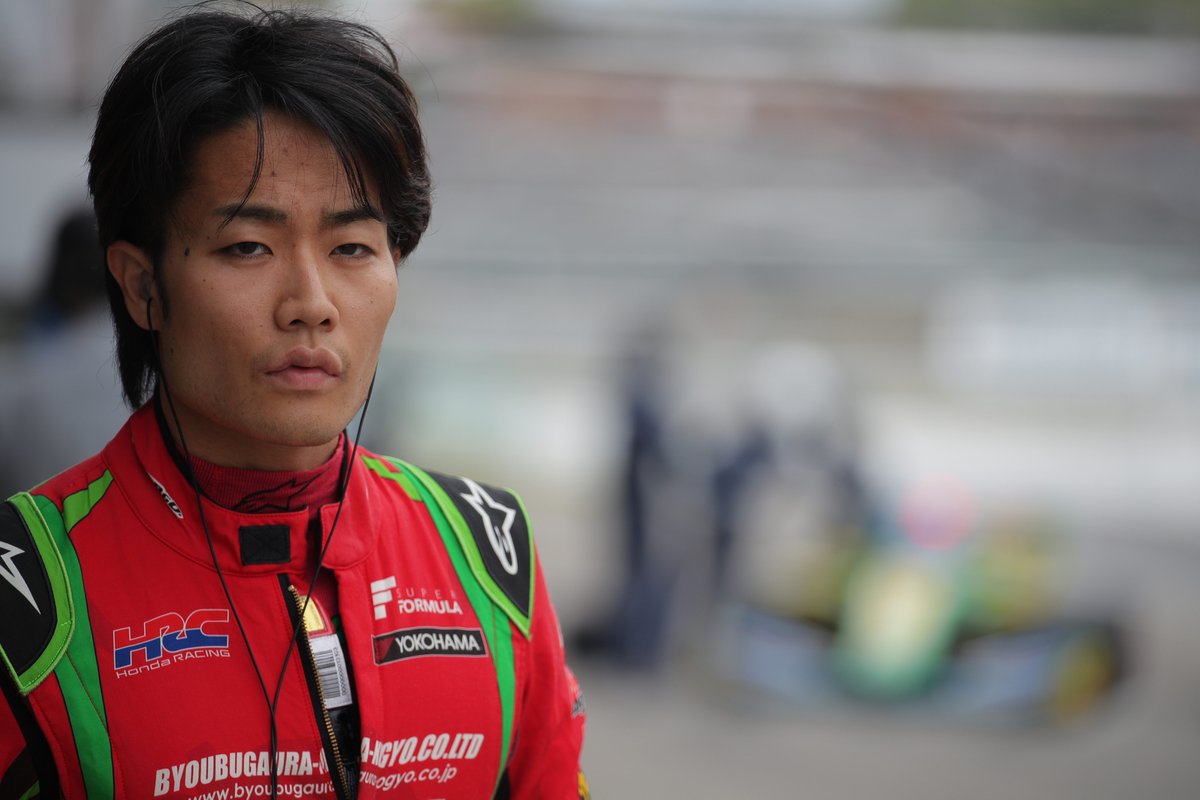 "We have only one car, so there’s no chance to test option A, or option B. And there's no testing [during the season].

"When we test, it’s winter, the temperatures are too low and it’s basically meaningless to be honest. If we have two cars [next year], we can compare things, but this season we couldn't do that."

B-Max is set to return to a two-car set-up for 2023, with HPD scholarship winner Raoul Hyman tipped to join Matsushita.

The team's second car was loaned out to Team Mugen this year, giving Ukyo Sasahara an unexpected chance to race in Super Formula.

Honda's other one-car Super Formula team, Drago Corse, fared even worse than B-Max despite 2021 series runner-up Nirei Fukuzumi being signed to join the team in place of Tatiana Calderon.

Fukuzumi delivered the Ryo Michigami-owned team its first points finish when he finished eighth at Sugo, but that ended up being the high point of an otherwise forgettable campaign.

Looking back on the season after crashing out of the final race at Suzuka at the first corner, Fukuzumi said he felt he had grown as a driver but admitted changes would be needed for 2023 to boost the squad's performance.

"I knew this season would be very tough, but I feel if I had driven better or given better feedback to the team it could have been even better," Fukuzumi told Motorsport.com. "I am not happy with how it went this year. 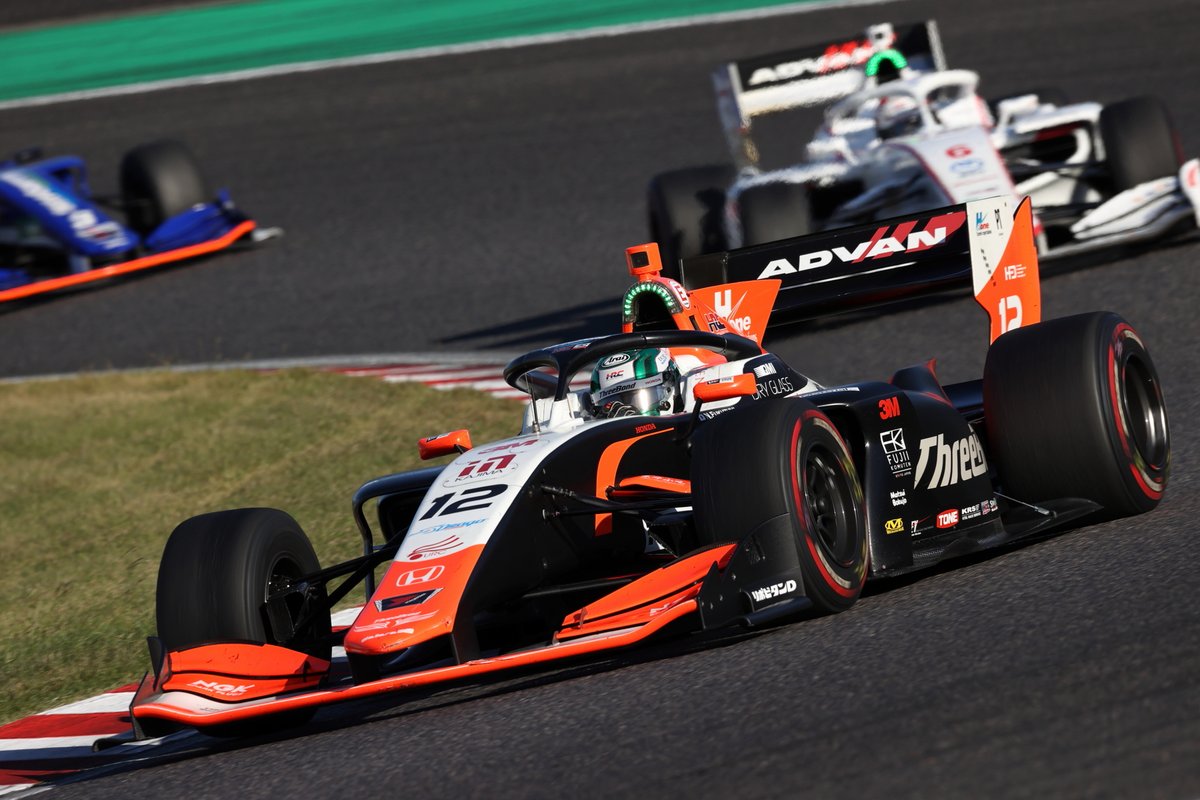 "But I got a lot of experience, how to make the car better, how to improve the set-up. The results were not good enough but it was a better season for the team.

"I hope we can have a stronger season next year. But we have to change the team structure. We cannot keep this same situation, otherwise we will have a similar season. I hope we can change something."