Tadasuke Makino admits he pushed too hard, too soon in pursuit of a first Super Formula victory in wet conditions at Suzuka, as he ended up dropping to third place.

Dandelion driver Makino ran second for much of the 31-lap race, and at one stage looked well-placed to pass long-time leader Tomoki Nojiri as he caught up with the championship leader.

Nojiri's advantage peaked at around 11 seconds on lap nine, and the gap was down below five seconds on lap 21, but Makino then came under pressure from fellow ex-Formula 2 racer Nobuharu Matsushita.

In the end, Makino was powerless to prevent Matsushita coming by for second at the final chicane on lap 27, with the B-Max driver going on to catch and pass Nojiri to claim his first-ever Super Formula win.

Despite matching his career-best finish in the series, Makino described the result as "extremely disappointing", admitting that he didn't manage his tyres correctly in the heat of the moment.

"It was a difficult situation for me," Makino told Motorsport.com. "I was sandwiched between Nojiri-san and Matsushita, so I had to defend, which made it very difficult to manage the tyres.

"P2 would have been better [than third], but my only focus was winning, so I don’t have any regrets." 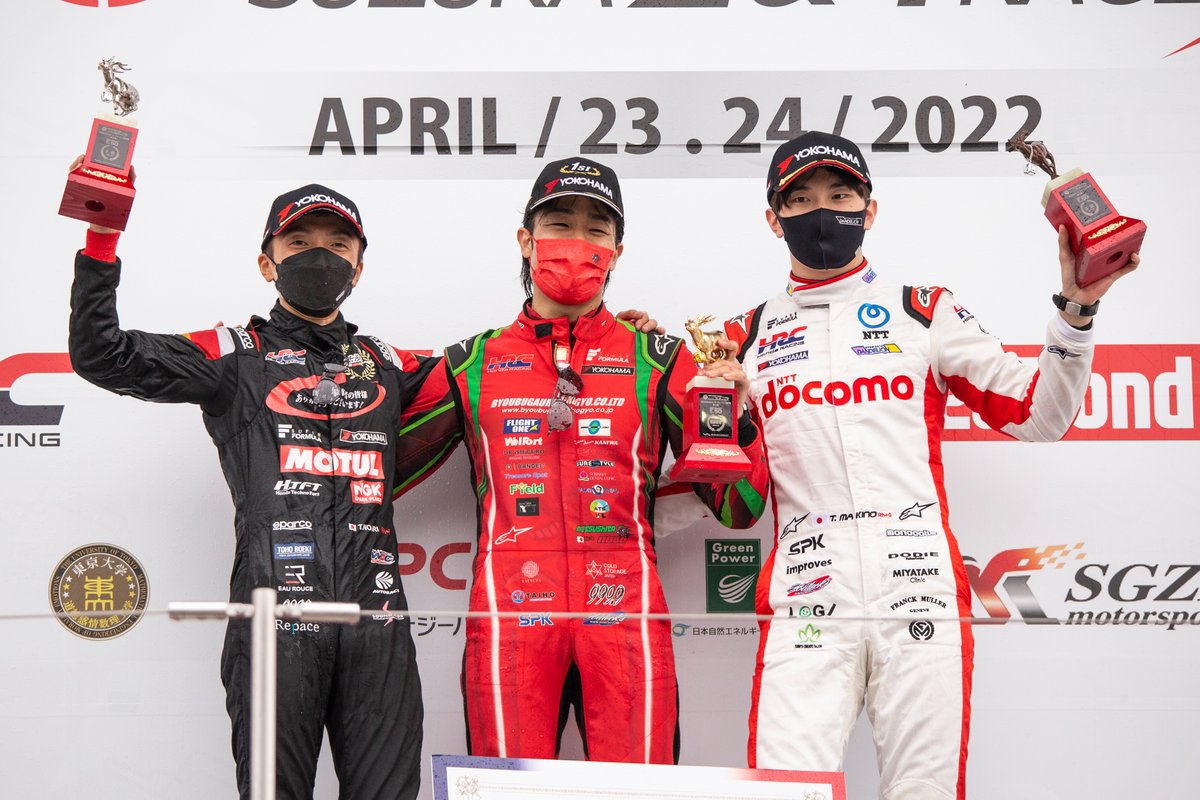 Makino had qualified sixth in dry conditions on Saturday, which became fifth when KCMG driver Yuji Kunimoto was handed a grid penalty.

Asked about his competitiveness in dry conditions, Makino replied: "I think overall not bad. Free practice [on Saturday] was ok at the beginning of the session, and in qualifying the car felt good even though the gap to Nojiri-san [0.323s] was quite big.

"We need to improve something on that side, but after this race we have Autopolis and Sugo, which are good tracks usually for Dandelion Racing, so I really want the first win in Super Formula."

On his chances of closing the 40-point gap in the championship to Nojiri, he added: "The car is really competitive and everyone in the team is working so hard, so I think we can still fight for the championship." 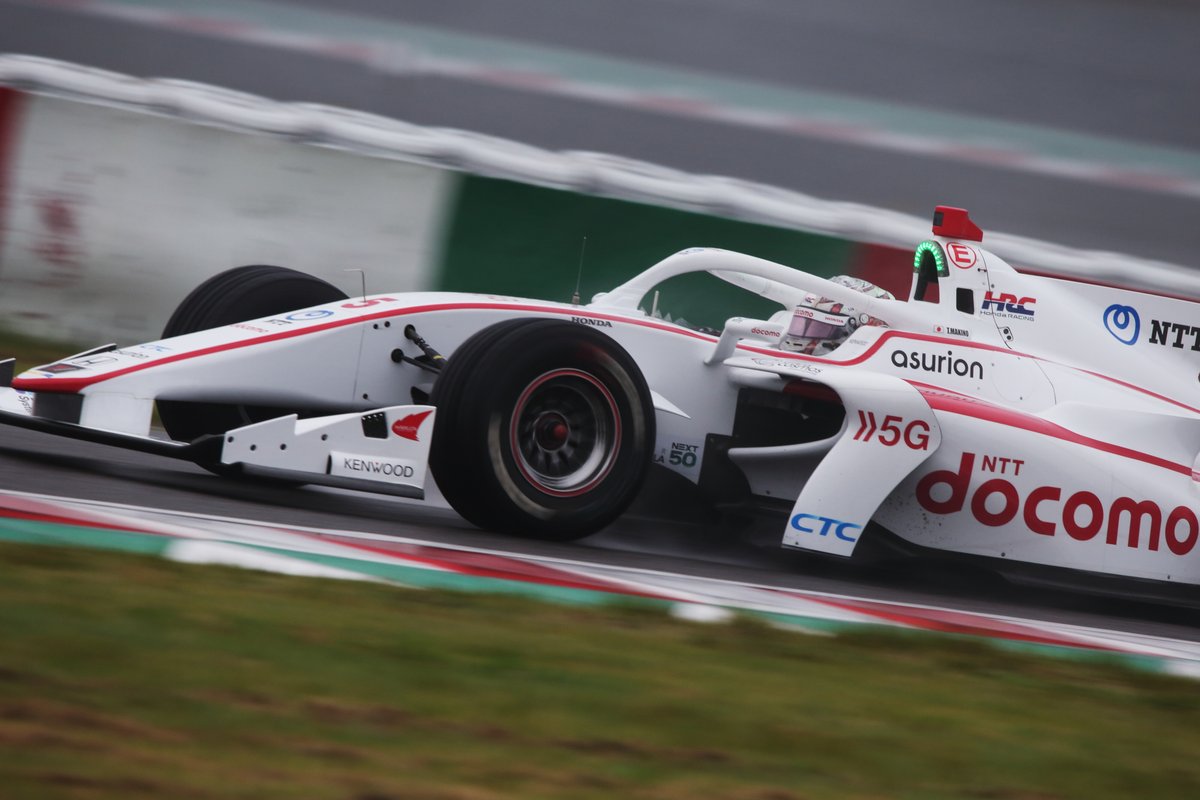