Lawson made his Super Formula debut in the opening day of post-season testing on Wednesday, driving the Honda-powered Team Mugen car that was raced this season by Ukyo Sasahara.

The 20-year-old was best of the five rookies taking part in the test, ending up ninth-fastest in the afternoon session and 10th overall, within one second of the pace set by Naoki Yamamoto.

Reflecting on his first day aboard the Dallara SF19 he is expected to race next year, Lawson said the experience was not dissimilar to that he has had driving F1 machinery for Red Bull and AlphaTauri this year.

"It’s my first time in Japan, my first time in Suzuka, and so far I’m really enjoying it," said Lawson. "It’s a place I’ve wanted to drive for a long time, since I was a kid. It was a really cool experience to finally drive here.

"Through sector one, the Esses, there’s basically no braking and you’re just carrying lots of speed, like 200km/h plus, with lots of G-force. My neck is definitely very sore right now!

"This is probably the best thing about Suzuka, and the Super Formula car is very good in high-speed corners, so when you put those things together it makes it really exciting to drive." 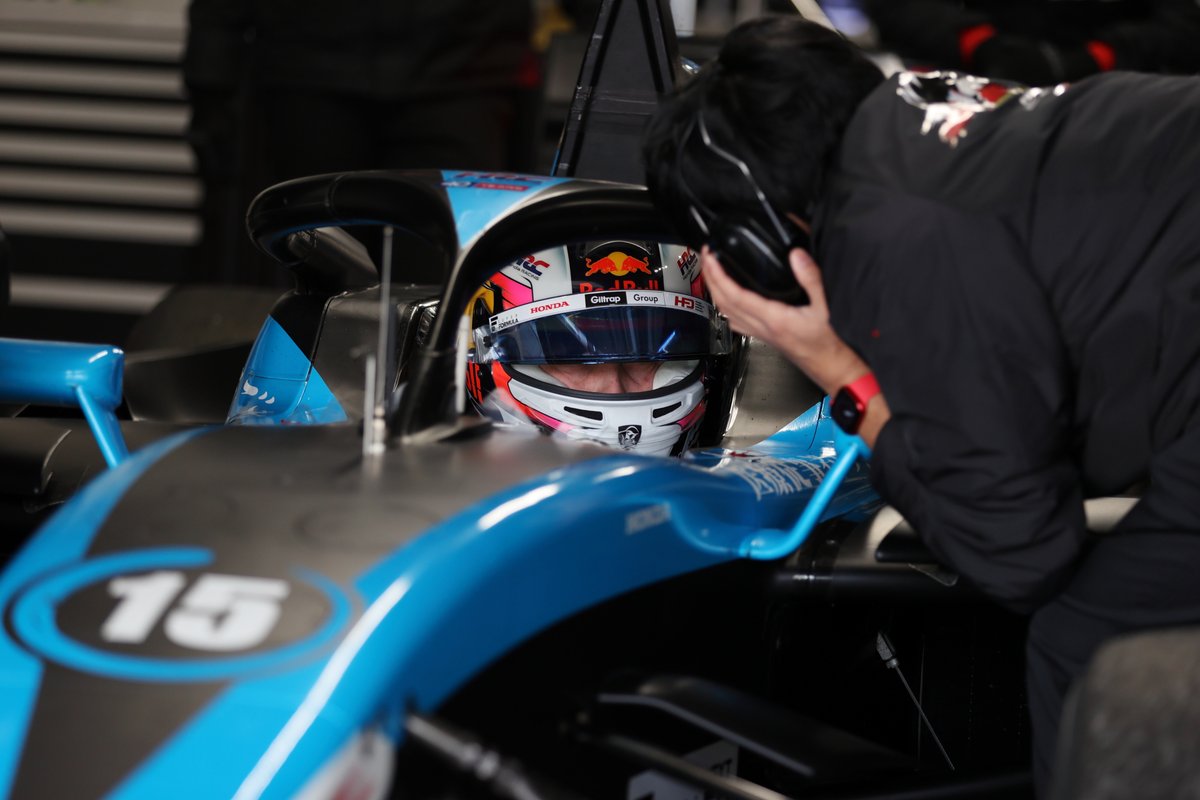 On his performance on the opening day, he added: "In testing it’s always difficult to tell, so I haven’t looked at the times at all really. I’m just trying to get my head around driving this car.

"It’s very different, and it’s a big step up from Formula 2. It feels a lot like driving a Formula 1 car. But it’s been a good day, I learnt a lot with the car, and it’s been good to get a feeling for different set-ups.

"For tomorrow I’ll get more comfortable in the car, and then I can start looking more at how I compare to other drivers."

Lawson has spent the last two seasons racing in Formula 2, placing third in this year's standings behind Felipe Drugovich and Theo Pourchaire with three sprint race victories to his name.

"And the [Yokohama] tyres are obviously very different to the Pirellis I’ve been driving for the last four, five years. It’s my first time in a long time to drive a different tyre and it’s taken a while to get used to, but the tyre feels nice with how reliable it is, and the warm-up.

"Comparing the cars, the Super Formula car is very sharp, especially in the high-speed sections. As soon as you turn, it’s very responsive, zero delay." 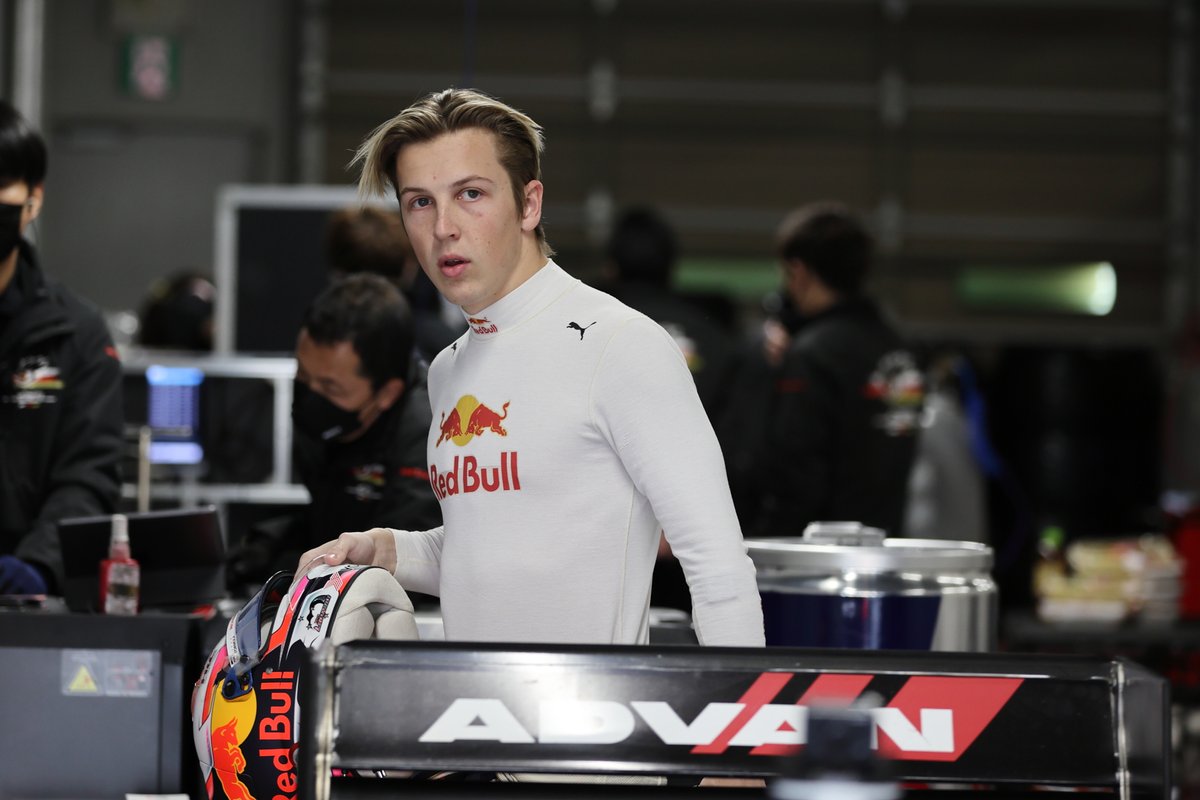 Lawson insists no plans for 2023 have yet been decided, but it looks highly likely the Kiwi will partner reigning champion Tomoki Nojiri at the two-car Mugen squad next season as he bids to impress for a chance in F1.

"If that’s what were to happen, it would be a great way to spend my year, as well as being involved with Formula 1."