Kondo Racing Super Formula pair Kenta Yamashita and Sacha Fenestraz say they are encouraged by a relatively strong end to the season for the beleaguered Toyota squad at Suzuka.

Yamashita and Fenestraz finished sixth and seventh respectively on Sunday to give Masahiko Kondo's eponymous team by far its best result of a season to forget.

It took until the penultimate round of the season at Motegi for Kondo to score points with an eighth-place finish for Yamashita in mixed conditions, with the Suzuka result leaving the outfit ninth in the teams' standings on 12 points - its worst placing since 2013.

But Yamashita says the improvements made by the team in recent races has made him hopeful of an improved showing in 2022, when he is likely to remain at Kondo.

"From Motegi, we’ve improved the car slightly and we were able to keep those improvements for Suzuka," Yamashita told Motorsport.com. "In qualifying we are still not so quick but in the race, it wasn’t so bad.

"In terms of balance and pace, it was the best the car has felt all year, so I’m happy about that. Also, considering Suzuka has usually been a bad track for Kondo Racing, P6 and P7 is a good result for the team.

"It’s been a really difficult and frustrating season, but the fact we were able to get better towards the end has given me confidence we can make even more improvements in the rookie test [at Suzuka on December 7-9]." 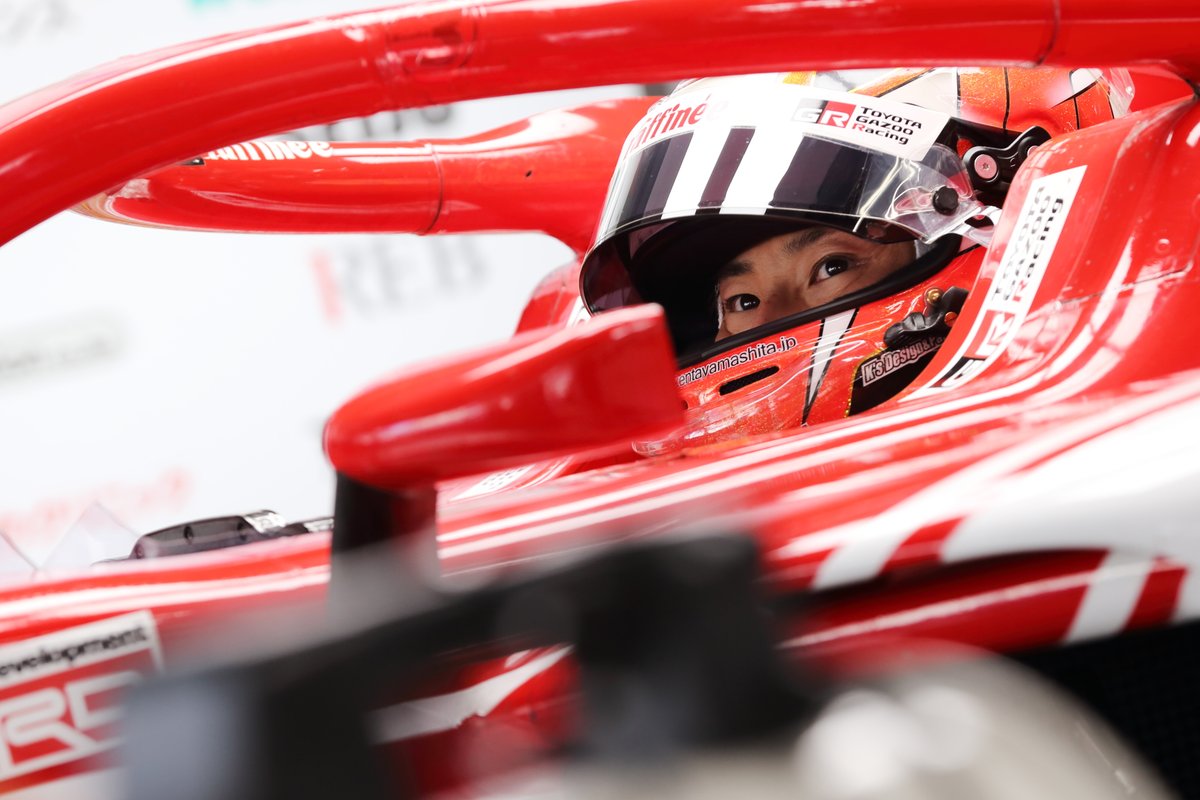 Fenestraz meanwhile was making only his second outing of the season, having missed the first five races owing to visa issues.

After finishing a lap down at Motegi when an early gamble to change to slick tyres backfired, Fenestraz was much more satisfied with his performance this time around - although a slow pitstop denied him the chance to finish ahead of Yamashita, whom he had outqualified.

Fenestraz told Motorsport.com: "We should be happy with the result, before the last race the team hadn’t scored any points all season and my car didn’t score any points until today.

"It’s been a good step forward, first Q3 appearance of the year for my car and P7 in the race is my second-best finish in Super Formula.

"It was nice to do a proper race without any issues, because last year I didn’t have many of those. It was good to get experience for next year, because since I came back to Japan it’s just been about preparing for next year.

"My pace at the end of the race could have been better, but I am happy with how I performed here, and realistically, having been out of the car so long, I think I ended the season pretty well."

Yamashita added that Fenestraz's return from last month's Motegi round has had a noticeable effect on team morale - something he feels bodes well for next year if Fenestraz stays put at Kondo.

"Sacha is really quick, so that has really given the team a lot of encouragement, and it’s made it much easier to progress with the set-up," said Yamashita.

"Since Sacha came back, my results have improved. We are pushing each other, so it’s a good thing looking forward to next year."