Kobayashi’s car will sport the same red-and-white, Pioneer-sponsored livery Takagi raced with during his four year spell in CART/IndyCar between 2001-04.

Ex-Tyrrell and Arrows Formula 1 driver Takagi moved to the US after a dominant 2000 season in Formula Nippon (now Super Formula), where he beat long-time factory Nissan driver Michael Krumm to the title.

He enjoyed his best season in America in 2003, when he finished 10th in the championship with a podium finish at Texas Speedway.

The move to run the dual-tone livery made famous by Takagi comes after a one-off sponsorship arrangement between Japanese electronics brand Pioneer and the Hong Kong-based KCMG squad.

That deal only encompasses the final round of this year’s Super Formula season, which will run concurrent to the Japan WTCR round on October 24-26. 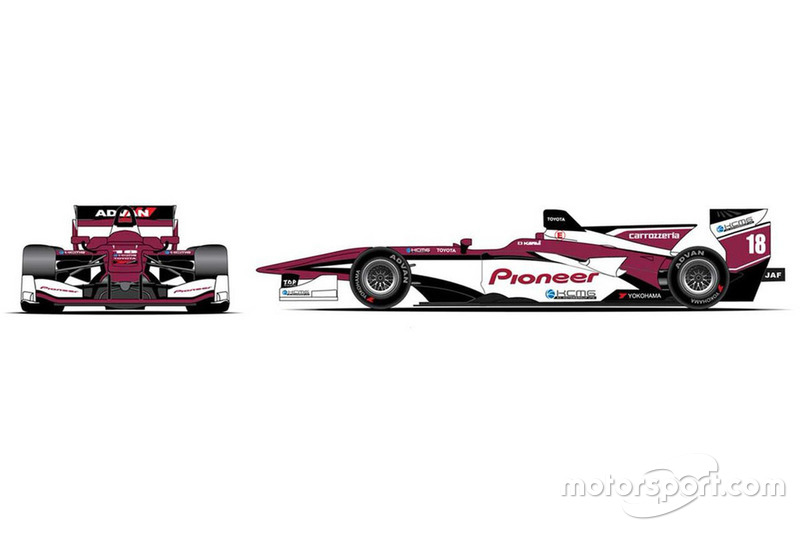 Takuma Sato, another Japanese driver with both F1 and IndyCar experience, will drive the next-generation Super Formula car at the same event.

The 2017 Indy 500 winner will get behind the wheel of a Honda-powered SF19 as part of a demo run to be held in the run-up to the title decider.

It wouldn't be the first time the 41-year-old will try out Super Formula machinery, having made seven race appearances with Mugen between 2012-13 after the end of his grand prix career.

Sato will be joined by this year’s Le Mans 24 Hours winner and two-time Super Formula champion Kazuki Nakajima, who will drive the rival Toyota engined car.

Both cars will run with the halo as organisers continue to evaluate the introduction of the safety device for 2019, when the SF19 makes it race debut. 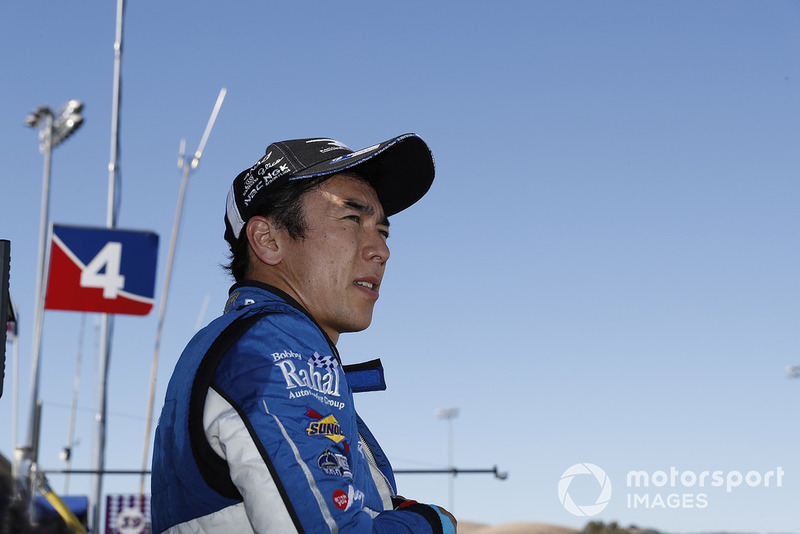 How IndyCar is solving its superspeedway ‘problem’