Kamui Kobayashi says "trial and error" is behind KCMG's sudden improvement in Super Formula after a difficult pre-season and opening race of the season.

It continued the good form shown by Kobayashi in the second leg of the Fuji double-header, in which he qualified sixth - up a massive 14 places from the opener - and finished ninth after a tough battle with Ukyo Sasahara.

Kobayashi said that weekend that a change made to the suspension was key to the improvement, even if the team's race pace still left something to be desired.

At Suzuka, Kunimoto led the way for KCMG in qualifying, managing the fifth-best time but earning a three-place penalty for blocking Sasahara, but in the race Kobayashi proved the stronger of the pair, battling from 11th on the grid to his first top-five since the 2020 Suzuka round.

"As a team, in any conditions we were pretty strong, so we have to take it positively," Kobayashi told Motorsport.com. "The team did a great job in the two weeks since Fuji, and I think we deserved to score points with both cars.

"But still we need to work and improve even more, because we are here to win races, not just score points.

"It’s important just to do trial and error. During race week there is such limited practice time that it is always a risk to change something, but I am not hesitating to change things. I just change and try and find positive things, we kept [what we found at Fuji] and it was working pretty well.

"This is how we have to build the team. If we don’t try anything, you’ll never find the reason why you are struggling. That’s why I push the team to try more things. But we need another step." 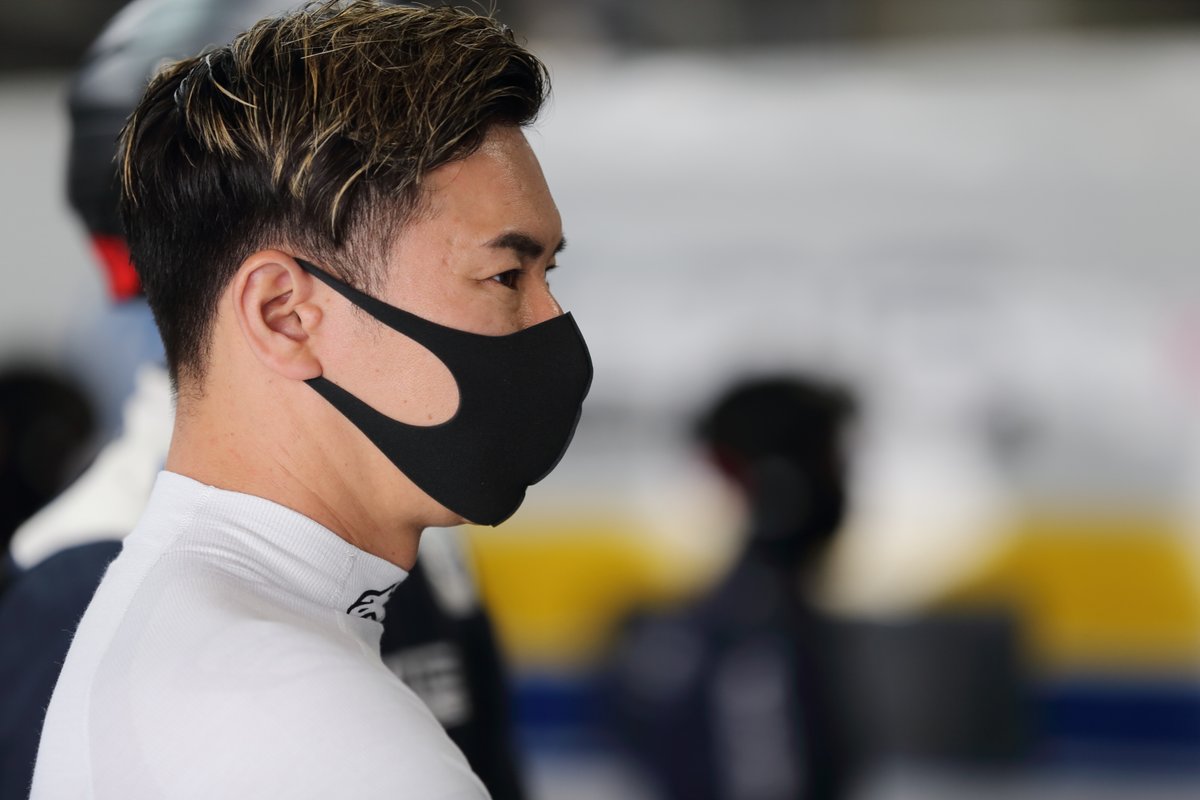 Kobayashi pointed out amid a difficult pre-season that missing so many races over the course of the COVID-affected 2020 and '21 campaigns had been a major handicap for he and the team, as he had to give priority to his Toyota FIA World Endurance Championship commitments.

The 35-year-old admitted at Suzuka that his relatively strong start to the season has come as a surprise, as he continues to target an elusive first victory in Super Formula in his eighth season.

"I didn’t expect such a good performance," he said. "Now with me consistently driving we’ve been getting stronger and stronger, session by session.

"Now we are in a position to score points consistently, but we have to keep pushing to make sure we can improve further and not drop our position."