Kamui Kobayashi will make his first Super Formula appearance of the year in next month's penultimate round of the season at Motegi, his KCMG team has clarified.

He missed the Fuji Speedway opener because he couldn't compete a two-week quarantine in time following the Sebring 12 Hours, while Autopolis, Sugo and last weekend's first Motegi race all fell one week after WEC rounds. A pre-season WEC test also ruled him out from racing at Suzuka.

Kazuto Kotaka, who was supposed to race for TOM'S in Super Formula Lights this year, has occupied the vacated seat alongside Yuji Kunimoto.

However, a long gap in the WEC schedule means Kobayashi is free to serve his two-week quarantine in time for the second Motegi race on October 17.

It will be his second outing of the year on Japanese soil following his appearance aboard Toyota's hydrogen-powered Corolla Sport in the Fuji 24 Hours back in May.

"It will be great to have [Kobayashi] back with us and hopefully we will have a strong end to the season," commented KCMG boss Ryuji Doi. "Thanks to Kazuto for his efforts this year, he has made big steps since he first joined up with the team and we hope to see him soon.”

Kobayashi however is set to miss the final race of the season at Suzuka on October 31 owing to a clash with the rescheduled Bahrain WEC round, meaning Kotaka may return to KCMG for that race.

Nakajima TOM'S return not yet decided

While Kobayashi is set for a belated first Super Formula outing of the year at Motegi, whether his Toyota WEC stablemate Kazuki Nakajima will return to TOM'S remains unknown.

Unlike Kobayashi, Nakajima was able to take part in the opening round at Fuji, but he has missed the last four races, with Giuliano Alesi taking his place since April's Suzuka race and combining those duties with his existing TOM'S Super Formula Lights commitments. 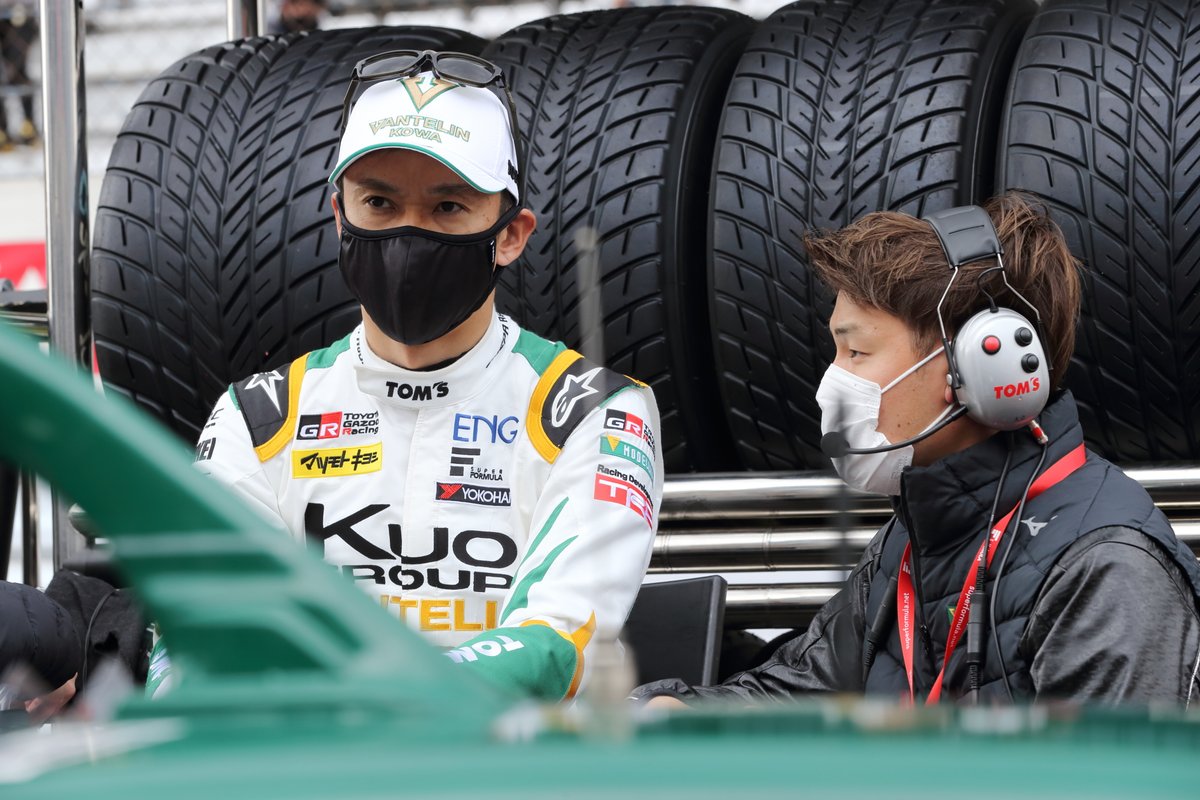 TOM'S team manager Jun Yamada told Motorsport.com last weekend that no decision has yet been made on whether Nakajima or Alesi will drive at Motegi, with the situation further complicated by Alesi's SF Lights title bid.

"According to the schedule, he should be able to return," said Yamada of Nakajima. "We have to decide which driver we will use in the next race when we return to the factory. At this point in time, it's not decided who will race."

Tatiana Calderon meanwhile is expected to make her return with the Drago Corse team, having missed the past three rounds due to her WEC commitments. Koudai Tsukakoshi has been filling in for the Colombian racer.

More from
KCMG
Video Inside
IMSA