The greater equality in engine performance between Honda and Toyota is a positive thing for Super Formula, according to some of the Japanese series' top drivers.

Honda held a decisive edge over Toyota in 2021, claiming six of a possible seven race victories and the same number of poles, with only Giuliano Alesi's win in a rain-shortened Autopolis race bucking the trend.

However, the 2022 season kicked off with a first Toyota win in dry conditions since the end of the 2020 campaign when Team Impul's Ryo Hirakawa beat defending champion Tomoki Nojiri to victory at Fuji Speedway.

Honda drivers have swept all three pole positions so far, but TOM'S driver Ritomo Miyata qualified second at Fuji, and in the most recent race at Suzuka last month, Kondo Racing pair Kenta Yamashita and Sacha Fenestraz lined up second and third behind poleman Nojiri.

Fenestraz, who finished third in the opening race at Fuji and fourth in the wet at Suzuka, feels the quality of the racing so far in 2022 has improved thanks to Toyota closing the gap to Honda.

"It’s definitely more equal with Honda and Toyota," Fenestraz said when asked for his opinion on Toyota's improvement this year by Motorsport.com following qualifying at Suzuka.

"Until last year, we could definitely see Honda doing a big step in qualifying, now it’s not looking like that. Also we know that Honda tends to struggle in hot conditions more than us.

"I think Toyota and Honda being at the same level is quite good, for me it’s a step towards better racing with the changes from last year to this year." 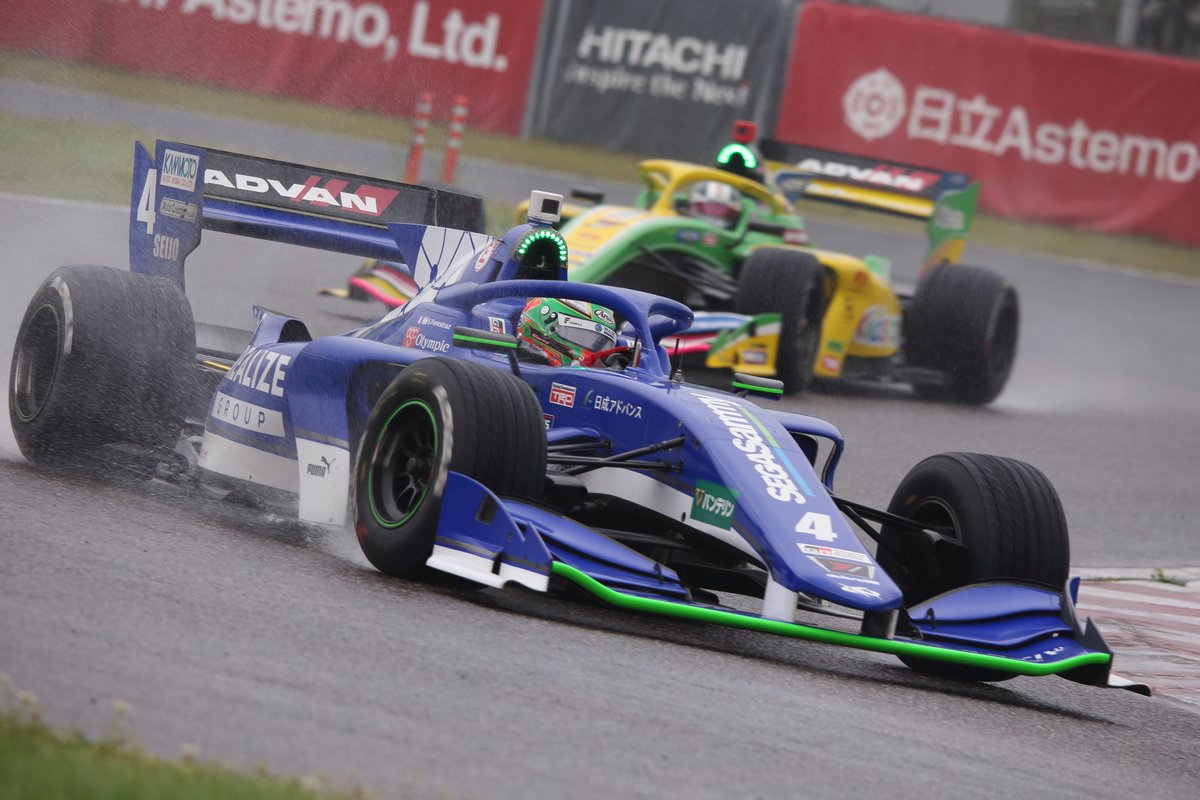 ”Honda and Toyota are not in a development war, so I think it is a delicate matter," said Yamashita. "The Toyota teams lost out clearly last year, but this year I don't know if Toyota improved that much or Honda did us a favour and slowed down!

"It's a one-make race, so I think it's better that there is no difference [in engine performance]. Since the beginning of this year, Toyota and Honda look about the same in terms of performance, so I think the current situation is good."

Despite Toyota's improvement, Honda man Nojiri still leads the championship with a win and two second places from the opening three races, 16 points clear of Hirakawa, who was seventh at Suzuka.

Another Honda driver, Suzuka winner Nobuharu Matsushita, is equal with Fenestraz in third.

Nojiri wouldn't be drawn on whether Honda's performance had changed from last year, but did remark that he felt passing using the Overtake System had become more difficult than in 2021.

"Looking back on the Fuji races a while ago, I think that the Honda engine teams had an advantage when using OTS last year, but now it seems that it is about 50-50," said the reigning champion.