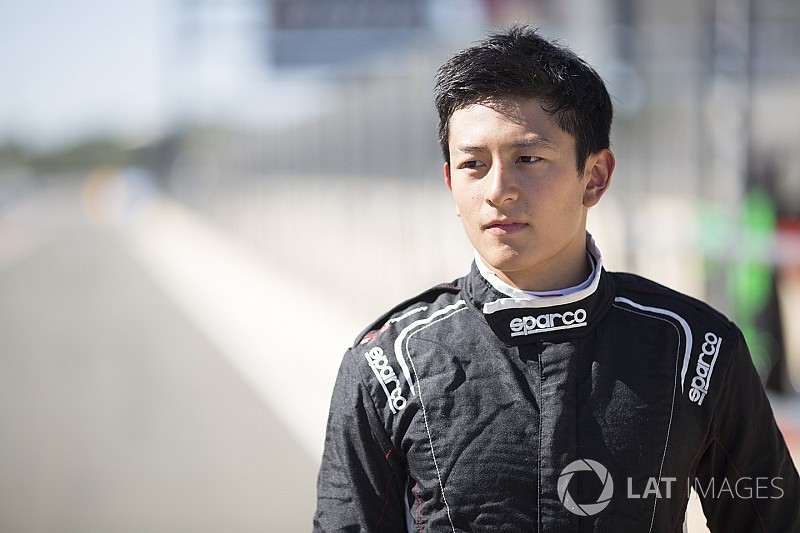 Honda will field former Formula 1 driver Rio Haryanto in the Super Formula rookie and manufacturer test next month, it has been announced.

Haryanto has been left without a grand prix drive since he was dismissed from Manor 12 races into the 2016 F1 season over lack of funds.

The Indonesian tested a Formula E car in September and suggested that the all-electric series was his only option, but further opportunities in the championship are yet to materialise.

Making his first foray into Super Formula, Haryanto will drive an official Honda test car at the Suzuka circuit between December 6-7.

The 24-year-old will share duties with Japanese F3 race winner Hiroki Ohtsu in the #5 SF14.

Among other rookies in the entry list, GP3 racer Nirei Fukuzumi, who is set to graduate to Formula 2 with Arden next year, will test for Mugen alongside team’s regular driver Naoki Yamamoto, effectively taking the place vacated by Pierre Gasly.

F2 drivers Ralph Boschung and Alex Palou will drive for Team LeMans and Nakajima Racing respectively, while James Rossiter would make his Super Formula comeback after a one-year hiatus.

Rossiter will test for frontunning TOM’S team, the same outfit with which he’s won six races in Super GT since 2013.

He will share the car with multiple-time Indy Lights race winner Felix Serralles over the course of the two-day test.

Following Team LeMans' announcement, only two spots remain vacant on the entry list, with Dandelion yet to announce any of its drivers.