Honda has revealed that fears of a “leak” to Nissan were behind Nobuharu Matsushita being initially not allowed to represent the manufacturer in Super Formula this season.

By:
Jamie Klein
Co-author:
Kunihiko Akai
Listen to this article

Ex-Formula 2 racer Matsushita joined Honda-powered squad B-Max Racing midway through the 2020 season, but was blocked from taking part in pre-season testing and the opening round of the 2021 campaign after joining rival firm Nissan in SUPER GT.

That decision was reversed ahead of April’s second round of the season at Suzuka, and last month at Autopolis Matsushita scored an unlikely podium from 13th on the grid.

Matsushita getting Honda’s blessing to rejoin the Super Formula fray followed Masaya Nagai taking over from Hiroshi Shimizu as the marque’s motorsport boss at the beginning of April.

Looking back on the saga, Nagai clarified in an exclusive interview with Motorsport.com’s Japanese edition that Matsushita’s Nissan links were finally judged not to be an issue.

“[Matsushita] came back to Japan after getting some good results with the support of Honda, but this year he is driving in SUPER GT for Nissan,” Nagai said.

“Within Honda, there was someone that wouldn’t allow him to drive in Super Formula. They said that secrets would leak to Nissan. I wondered if that was really possible. So, I investigated here and there and I concluded that this wouldn’t be the case.

“The reason car manufacturers are involved in racing in the first place is to entertain the fans. The races are more interesting with Matsushita participating, and it makes the fans happy. This way, Super Formula becomes more exciting, right?

“The car manufacturer’s technology is secondary to this. So, we made the decision that Matsushita should be able to compete for B-Max Racing.” 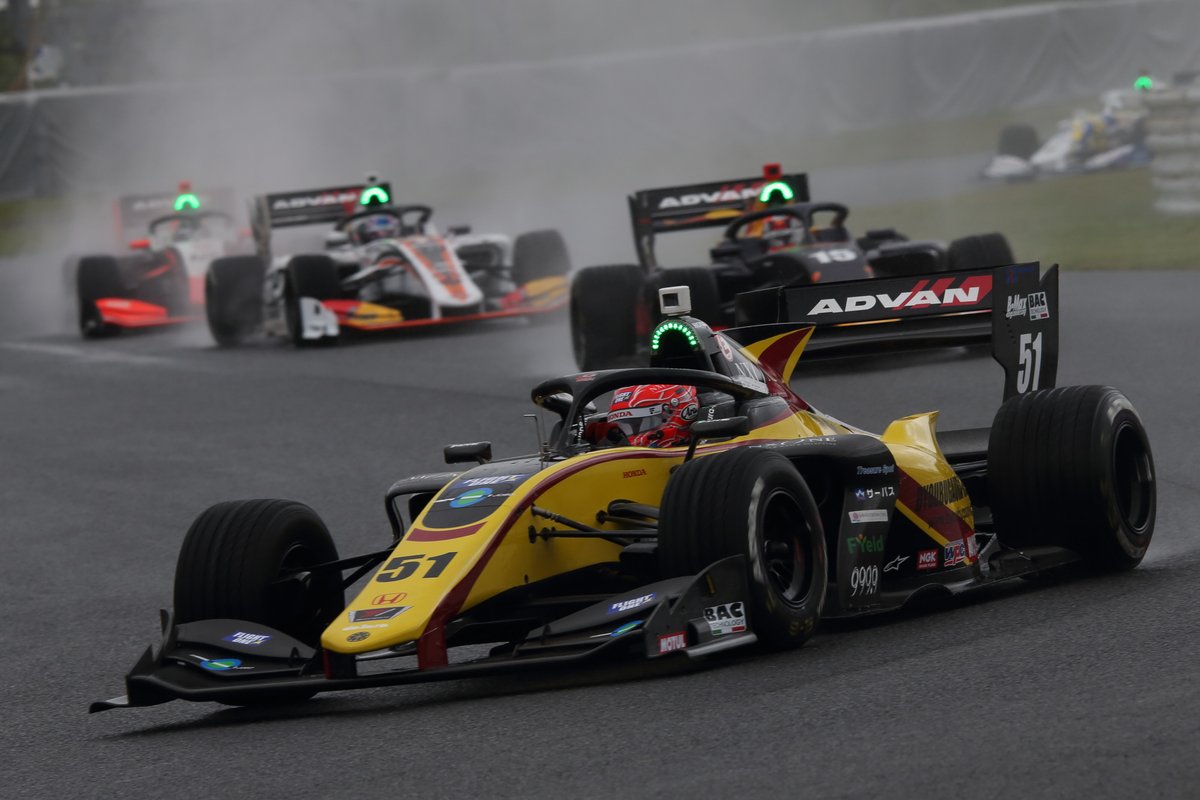 Nagai added that he dislikes the prevailing culture in Japanese motorsport of drivers tending to stick with a single manufacturer for much of their careers.

“It would be more natural if ‘Manufacturer A’ sees a driver who is driving for ‘Manufacturer B’ and says, ‘we want you because you’re a good driver’, or if they are seen by overseas teams and invited to race elsewhere,” said Nagai.

“I think the drivers would also be happier to be recognised for their achievements this way. I don’t like it so much when a driver stays with the same manufacturer forever.”