Ryo Hirakawa admits he's at a loss as to why he could only qualify sixth for this weekend's Super Formula round at Motegi, a track where he has excelled in recent seasons.

Impul driver Hirakawa came to Motegi confident of scoring a third win in succession at the track following his 2019 and '20 victories, but struggled for pace from the get-go on Saturday.

In the final segment of qualifying, he ended up a full 0.666 seconds shy of poleman Tomoki Nojiri, but was also some four tenths slower than Impul teammate Yuhi Sekiguchi in P2.

While admitting that an error at the final corner cost him time, he conceded that even without that Nojiri would have been impossible to match, leaving him downbeat about his chances of being able to threaten the Mugen driver around a track where overtaking is often challenging.

"We had some kind of problem," Hirakawa told Motorsport.com. "Even though we used the same set-up as last year, the car felt very different, so I really struggled for feeling in the car.

"Even in qualifying, I didn’t have confidence. I don’t know the reason. Also in Q3 I did a mistake in the last corner, but there was no chance to fight for pole.

"It seems we have less front grip, I was mainly struggling with understeer. We thought we found the problem in the interval [from practice to qualifying], but it didn’t work."

Hirakawa will be promoted to fifth on the grid for Sunday's race after TOM'S driver Ritomo Miyata, who qualified fourth, picked up a 10-place penalty for an engine change.

Asked what result he can target from fifth, Hirakawa replied: "Passing is so difficult, and it’s a short distance race as well. We’ll try to be smart with the strategy and we’ll see, but... at least we’ll try and get a podium."

Hirakawa was also keen to note Honda's top speed advantage, which has traditionally been neutralised in warm weather but appeared to remain intact during practice and qualifying on Saturday despite the 32-degree heat.

"If you see the top speed, in the morning I was 5km/h slower [than Nojiri]," he said. "It was Honda, Honda, Honda at the top of the timesheets. I think Yuhi did a great job with this disadvantage.

"They are not feeling the temperature anymore. It’s the same as what we normally have in the winter, the gap is the same. We have to try and catch up, but in the race there will be less of a gap."

Another of Nojiri's main rivals for the title, Nirei Fukuzumi, also suffered a disappointing day as he was knocked out in Q2 for the first time this season, leaving him eighth on the grid.

That came despite the Dandelion Racing driver finishing second to Nojiri during morning practice. 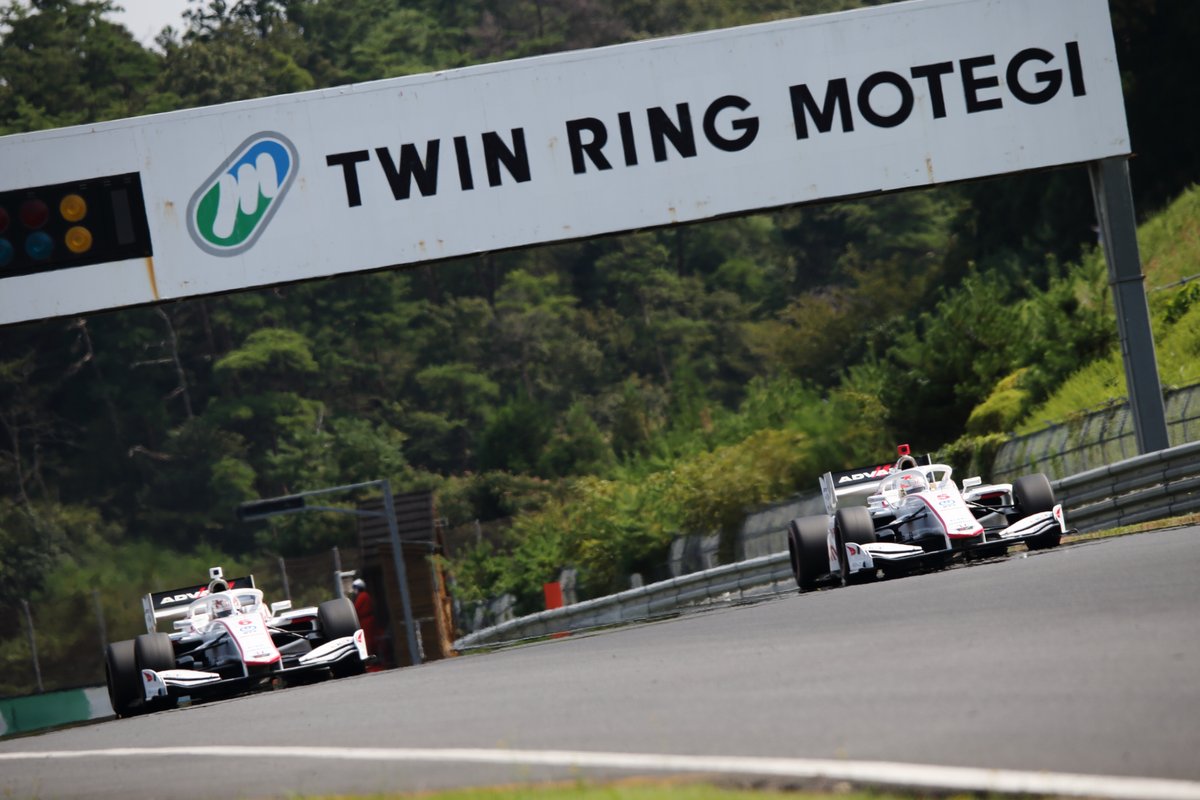 "We didn’t change so much the set-up between practice and qualifying," Fukuzumi told Motorsport.com. "But I felt not so much grip in Q1, we tried to adjust the set-up for Q2 but the car wasn’t much better. I thought we could go into Q3, so it’s really disappointing.

"Overtaking at this track is very difficult, so we have to think about the strategy. Still I have a chance to be in the top three, and I think our race pace will be good. So we’ll just push as hard as possible."

On his SUPER GT teammate Nojiri's performance, he added: "I knew he would be quick today, but he was even quicker than I expected. I need to ask him what his secret is!"