Ryo Hirakawa admits that luck wasn't on his side in last weekend's Super Formula season opener as he finished fourth behind an all-Honda top three at Fuji Speedway.

From seventh on the grid, Impul Toyota driver Hirakawa missed out on a spot on the podium on Sunday as Tomoki Nojiri, Toshiki Oyu and Nirei Fukuzumi locked out the top three positions.

Nojiri and Hirakawa both left their pitstops until late in the 41-lap race, and when it started to spit with rain with around 10 laps to go it appeared the pair were in prime position to benefit from the worsening conditions.

However, it never rained hard enough to warrant the use of wet tyres and Hirakawa finally pitted with three laps remaining for another set of slicks, dropping behind Oyu and Fukuzumi.

"I was waiting for the rain to arrive," Hirakawa told Motorsport.com. "While I was driving I thought it was raining quite a lot, but the team told me that there wasn’t so much rain, so it was confusing.

Hirakawa lost ground on the opening lap as he got baulked at Turn 3 behind the ailing sister Impul car of Yuhi Sekiguchi, who had sustained a puncture due to first-corner contact with Hiroki Otsu.

He was able to repass the Inging cars of Sena Sakaguchi and Tsuboi as well as KCMG man Yuji Kunimoto in short order to break into the top five, but was forced to follow the fourth-placed Dandelion car of Ukyo Sasahara until the pitstop phase started.

"Against the Toyota drivers it was ok, because I could pass [Sena] Sakaguchi and Tsuboi fairly easily, but against the Hondas it was impossible," lamented Hirakawa. "I just had to stay behind them.

"The pace wasn’t so bad but I had no choice but to just try and follow them. Sasahara had a slow pitstop, otherwise it would have been P5."

Hirakawa said he was also unhappy with the reluctance of some lapped cars to move over in the closing stages of the race, when he was making inroads into Nojiri's lead.

"At first nobody was getting blue flags so I was complaining about the team and the team contacted the stewards," he said. "Finally they started to wave them but it seemed most drivers ignored them.

"I think I lost five or six seconds. Especially when I was behind Tatiana [Calderon] and the track was quite wet and I could have gained time on Oyu and Fukuzumi, but I couldn’t do anything."

Hirakawa remains confident of mounting another title bid this season after his near-miss last year, but concedes that the Honda contingent - including defending champion Naoki Yamamoto, who recovered from 16th on the grid to finish sixth on Sunday - will be hard to beat.

"Naoki will be strong at Suzuka," he said. "It will be tough against him, Oyu, Fukuzumi, even Nojiri now. It’s the same guys who were strong at the end of last year, all these guys can win.

"I hope the gap is smaller [at Suzuka]. I'll just focus on my own things, my driving and set-up." 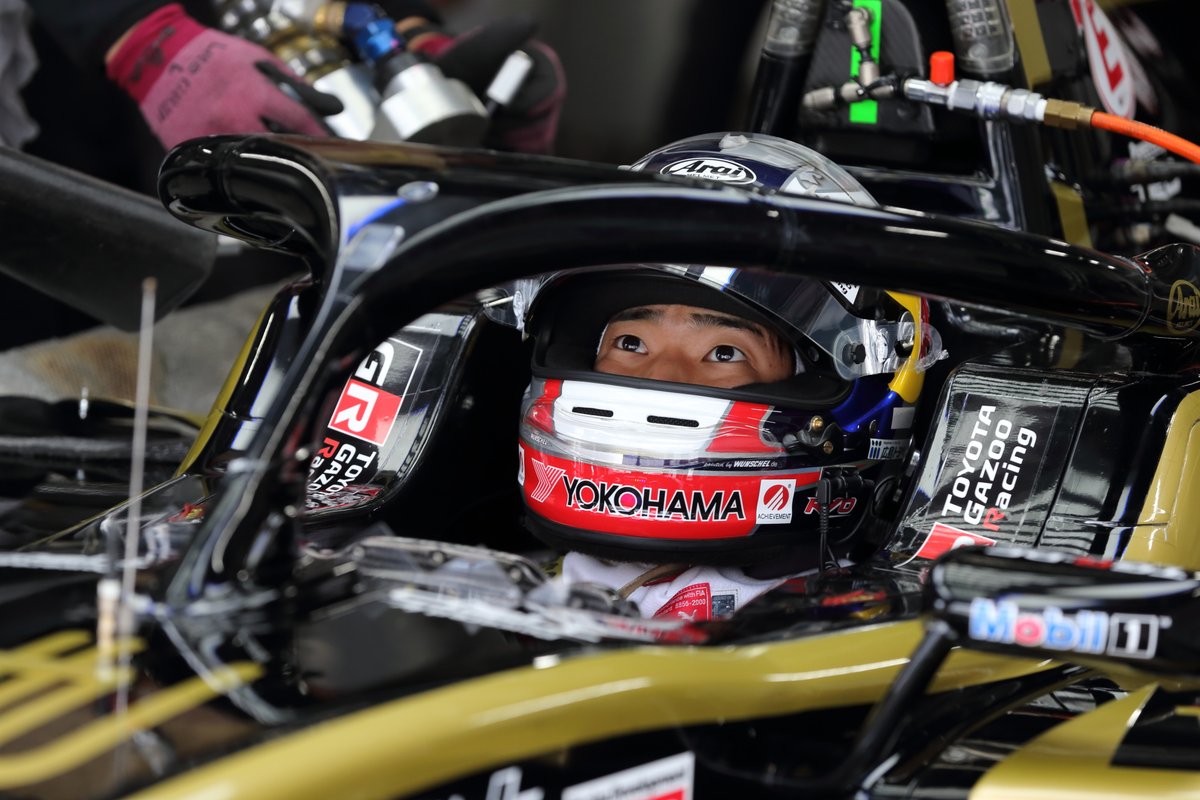