Le Mans 24 Hours winner Ryo Hirakawa has explained his disappointing run to 16th in qualifying for this weekend's Sugo Super Formula round, his lowest grid slot in the series in almost two years.

Hirakawa was only eighth-fastest in his Q1 segment on Saturday, leaving the Impul Toyota driver way back on the eighth row of the grid, failing to make the Q2 pole shootout for the first time this year.

It also marks his worst starting position since he qualified at the back at the grid for the 2020 Suzuka round due to car trouble.

With title rival Tomoki Nojiri qualifying on pole, Hirakawa has also slipped 10 points away from the Mugen driver in the standings.

Looking back on the session, Hirakawa said that he lost too much time following in the wake of B-Max Racing driver Nobuharu Matsushita, who he caught up between the S-curve and Hi-Point corner.

Matsushita was handed a two-place grid penalty for holding up Hirakawa, but instead of blaming his rival, the Impul driver said he and his team simply failed to find adequate space on the narrow Sugo layout.

"Up to now qualifying has been a weak point for us, but this time it felt comparatively good," Hirakawa told Motorsport.com's Japanese edition.

"I made a mistake in my attack lap in the morning [in free practice], so I was confident I could do an even faster time, and we weren't fiddling around with the car for the race.

"We made a mistake with the timing and entered the track [for Q1] too soon, but I didn't realise. I thought the car in front of me [Matsushita] was on an attack lap like me, but when I tried attacking, I realised, 'this guy isn't attacking at all!' and I was stuck.

"Even though we are split into two groups, it's a narrow track and it's easy to get caught out by traffic. Everyone is trying to create a gap for themselves, but whatever happens there is not much clear space for each car. It was a management mistake." 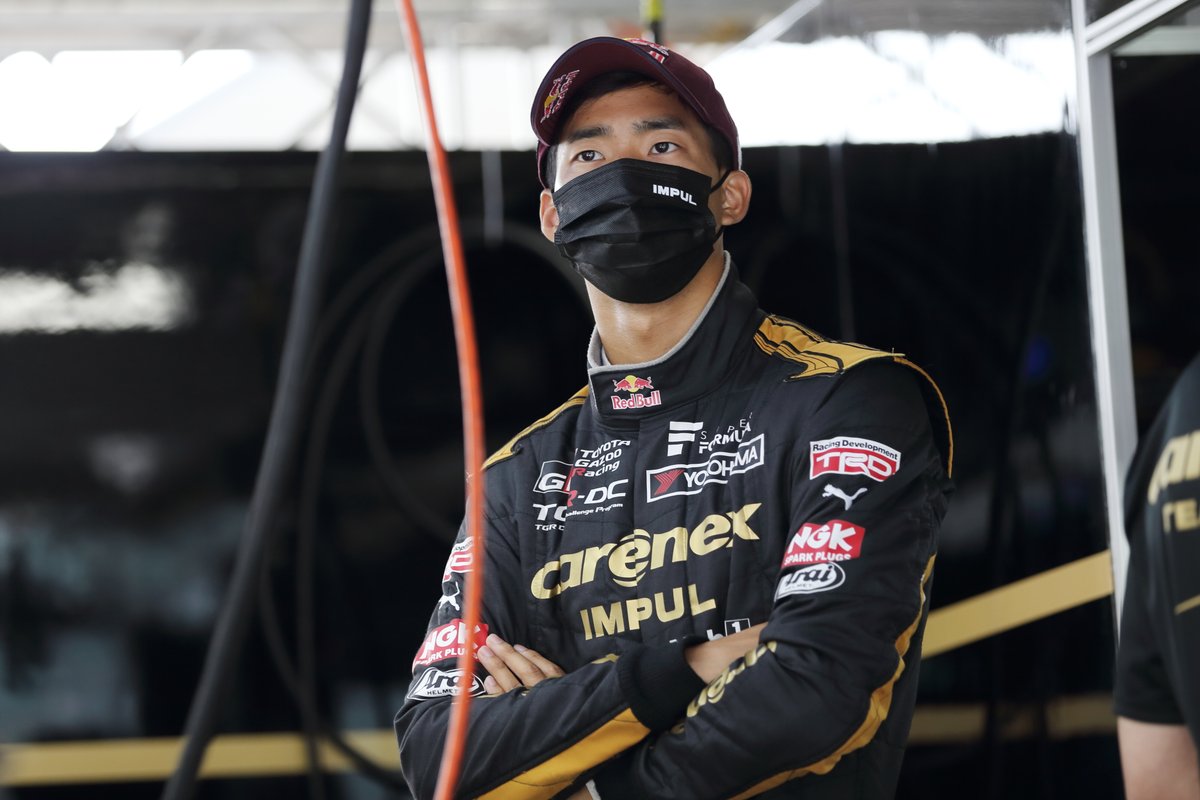 Referring to the animal - ostensibly an antelope - that ran across the track at the start of his Q1 group, causing a red flag, Hirakawa added: "I was confident, but a deer disrupted my rhythm!"

On his prospects for the race, Hirakawa said that he feels points are still attainable despite his lowly grid position.

"This is quite a difficult track to overtake on, so I need to make up places at the start and then choose the correct time to pit in, and then I think I can score points," said Hirakawa. "But it's definitely tougher to pass here than other places.

"It's difficult to pick the right time to pit based on what the cars around you are doing, but we've been good at that so far this year."