Giuliano Alesi admits he "didn't feel confident to attack" in last weekend's Super Formula race at Motegi in his most difficult outing to date in the Japanese single-seater series.

In his fourth race substituting for the absent Kazuki Nakajima at TOM'S, Autopolis race winner Alesi was the last of the classified finishers in Sunday's race in 16th place, having started 11th.

Teammate Ritomo Miyata meanwhile started 14th after taking a 10-place grid penalty for an engine change, but was able to work his way into the points-paying positions in eighth.

Alesi struggled badly for pace in the middle part of the race prior to serving his mandatory pitstop on lap 18 of 35.

The Frenchman said he felt trying to leave his stop until later was worthwhile from his lowly starting position, with the majority of his rivals coming in around lap 10 or 11, but admitted that he struggled to feel comfortable in the #36 car for the entire weekend.

"The pace was not great, we had a lot of tyre degradation," Alesi told Motorsport.com. "In general I wasn’t able to do what I wanted to do in the car, I didn’t feel confident to attack like I did in the previous races.

"I am still new to this track, and, surprisingly, I am still learning things about the car every lap. I think it wasn’t just the car or the driver, it was a complete package that we as a team didn’t have. 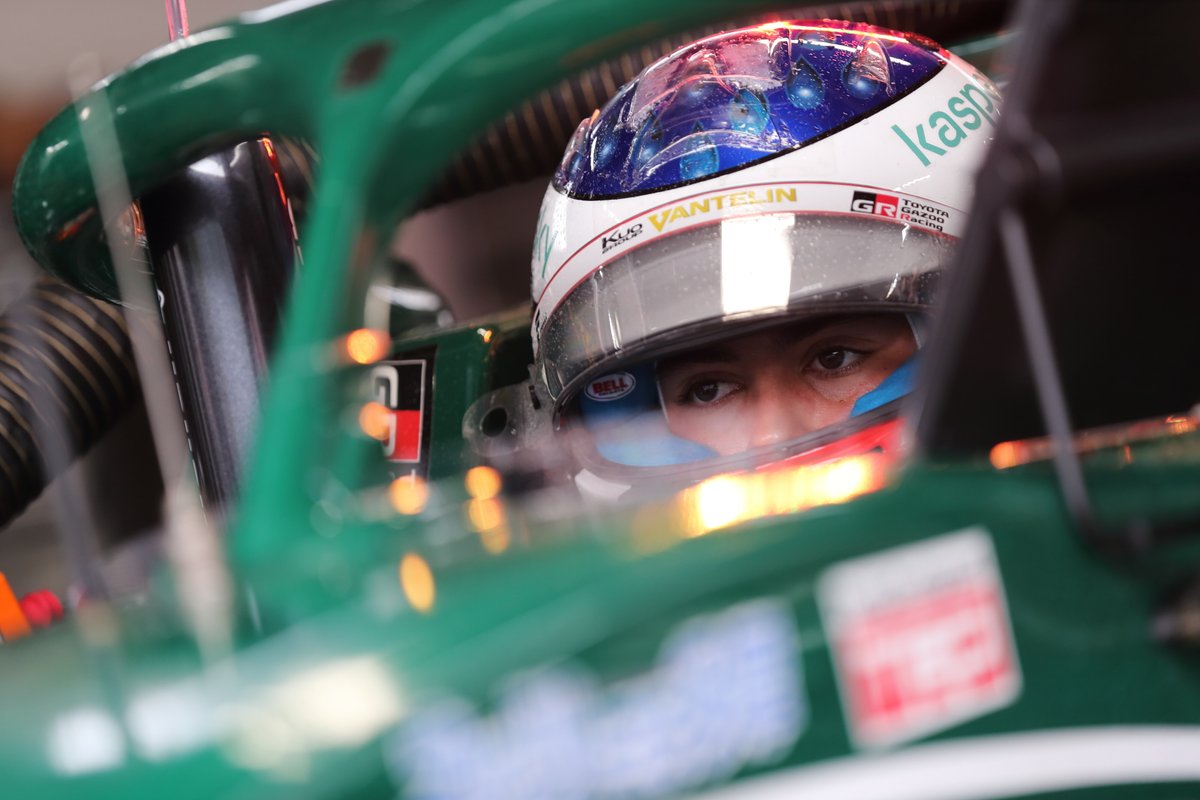 "In qualifying it was better and we only missed Q3 by a small amount and the feeling wasn’t so bad; just in the race we were missing something. I need to check the data and see where I can improve on my side.

"We have some time now until the next Motegi round [in October], if I am able to race, so all I can do now is go the factory with the engineers and analyse what happened."

Alesi was once again combining his Super Formula duties with his regular TOM'S commitments in the Super Formula Light series, scoring two second places and a third over the weekend.

He goes into next month's final round of that series 20 points down on leader Teppei Natori.

"The double entry is difficult because you can’t dedicate much time to any of the engineers in Lights or Super Formula," conceded Alesi. "It’s tough in terms of the way of working, and that doesn’t help either. I would also say I have some more track learning to do."

Asked if he felt Motegi was not a match for his style, he replied: "The stop-and-go style is difficult. We have two rounds at Motegi, so I have to deal with it, but it’s different to the other tracks in Japan."