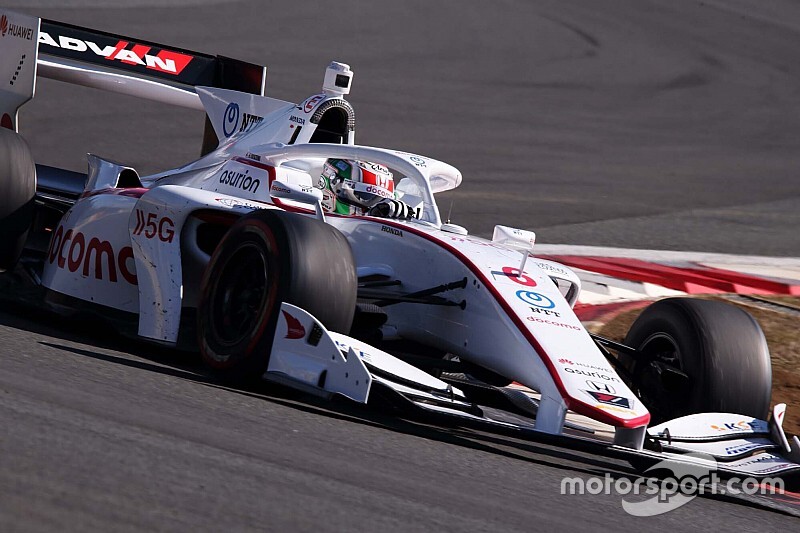 Ex-GP3 and Formula 2 racer Fukuzumi left it until the final two minutes of the extended 130-minute Wednesday morning session to move to the top of the times, posting a 1m20.785s on fresh tyres to move clear of fellow Honda runner Tomoki Nojiri.

That was just over a tenth slower than Ryo Hirakawa's best time on Tuesday afternoon.

The second day of running at Fuji started one hour later than it did on Tuesday, leading to a smoother start of the session that was only interrupted by one red flag.

That came at the 35-minute mark when Tadasuke Makino's Nakajima Racing machine ground to a halt exiting Turn 2 with an electrical failure.

At that point Sacha Fenestraz (Kondo Racing) had been leading the way on a 1m21.833s, which remained the time to beat until Nojiri (Mugen) went quickest at the one-hour mark with a 1m21.775s, which he quickly improved to a 1m21.509s.

Hirakawa, the fastest driver in both of Tuesday's sessions, took over at the top of the times with less than 30 minutes to run with a 1m21.203s, but unlike many of his rivals the Impul Toyota driver did not improve at the very end of the session.

Just before the chequered flag, Nojiri briefly retook the top spot with a 1m20.942s before being outpaced by Fukuzumi to the tune of 0.157s.

Fenestraz slipped to ninth in the final order ahead of Kondo teammate Kenta Yamashita.

Naoki Yamamoto (Dandelion) was only 13th-fastest and 1.347s adrift of Fukuzumi, while Makino ended up 16th after his dramas, only completing one more installation lap. 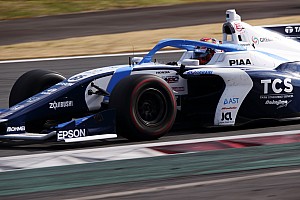