Sacha Fenestraz reckons he has a shot at Super Formula title glory this year with Kondo Racing following his first victory in the series last month at Sugo.

Franco-Argentine racer Fenestraz scored a first win in his third season in the Japanese single-seater series in a strategic battle, helped by qualifying second and outdragging poleman Tomoki Nojiri on the run down to Turn 1 at the start.

The gap between he and championship leader Nojiri has shrunk to 24 points with five races remaining, starting this weekend at Fuji Speedway.

While aware that he can’t afford any more non-scores following a brake problem in the second round of the season at Fuji Speedway in April, Fenestraz feels that his race pace is strong enough to allow him to sustain his title bid.

“Normally I try not to look at the championship, but after my win I know the gap now and we are quite close,” Fenestraz told Motorsport.com. 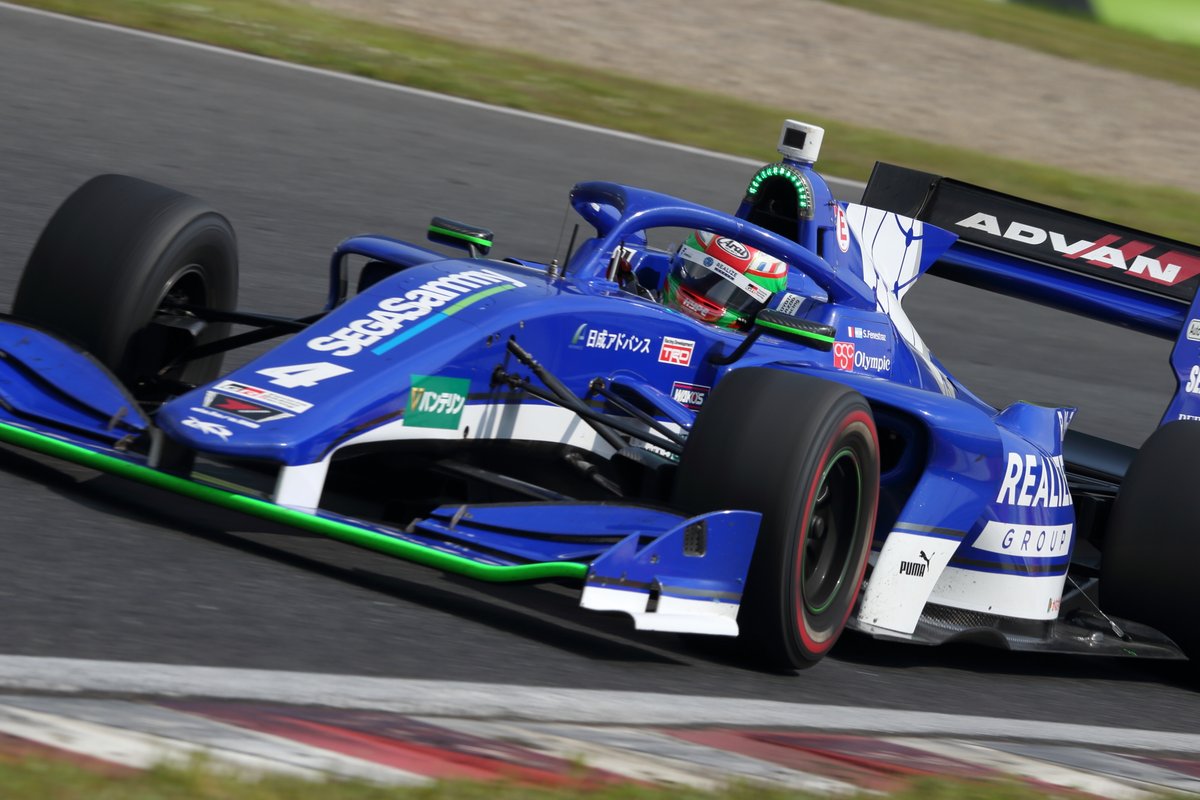 “We can’t afford any more mistakes, because we already had one zero with the brake failure in Round 2. If something like that happens to Nojiri, that will allow us to close the gap. I do think we can fight for it, but there’s still a long way to go.

“It’s crazy to think we have a chance, but that’s the reality. I want to keep pushing the team a lot, because it’s working well, everyone is pushing in the right direction.

“If we don’t have any more mechanical issues, I think we do have a shot at it.”

Fenestraz however cautioned that he and Kondo Racing must improve their qualifying performances to be certain of being able to challenge Nojiri, who has banked 12 bonus points with four pole positions in a row.

While the 22-year-old was Nojiri’s closest rival at Sugo, the deficit between the pair stood at over three tenths, showing how much work there is to do.

“We do need to try and match the qualifying pace of Nojiri, because three points for pole is a lot and it can make the difference,” admitted Fenestraz.

“Also because Japan has narrow tracks and it’s hard to overtake, except at Fuji. If I didn’t make a good start at Sugo and Nojiri had led into Turn 1, I don’t think we would have won.

“On race pace we are stronger and we can use that as an advantage, but I think we need to find the one-lap speed to be on pole at places like Motegi and Suzuka, because there if you start from pole and you make a good start, that can be it.”