Sacha Fenestraz is finally set to return to Super Formula action for next month’s penultimate round of the season at Motegi after being issued a Japanese visa.

The Franco-Argentinian racer has been stuck outside of Japan since the start of the year owing to difficulties in obtaining a fresh visa, leaving him unable to participate in either his Super Formula or SUPER GT programmes for Toyota.

However, Motorsport.com has learned that a breakthrough in securing a visa amid a gradual loosening of Japan’s strict entry requirements means Fenestraz is finally set to enter the country later this week.

Fenestraz is scheduled to arrive in Japan on Thursday to complete his 14-day mandatory quarantine before heading to Motegi to join his Kondo Racing team.

His return will come as a major boost to the beleaguered Kondo outfit, which has yet to score a point in 2021 with two races to go. Yuichi Nakayama filled the vacant alongside Kenta Yamashita for the first five rounds of the year.

Fenestraz’s return to Japan also means he will be available to TOM’S for the final three rounds of the SUPER GT season, starting next month at Autopolis.

He had been set to partner Ryo Hirakawa in the #37 Toyota GR Supra for the full season, with Sena Sakaguchi deputising alongside the 2017 champion. 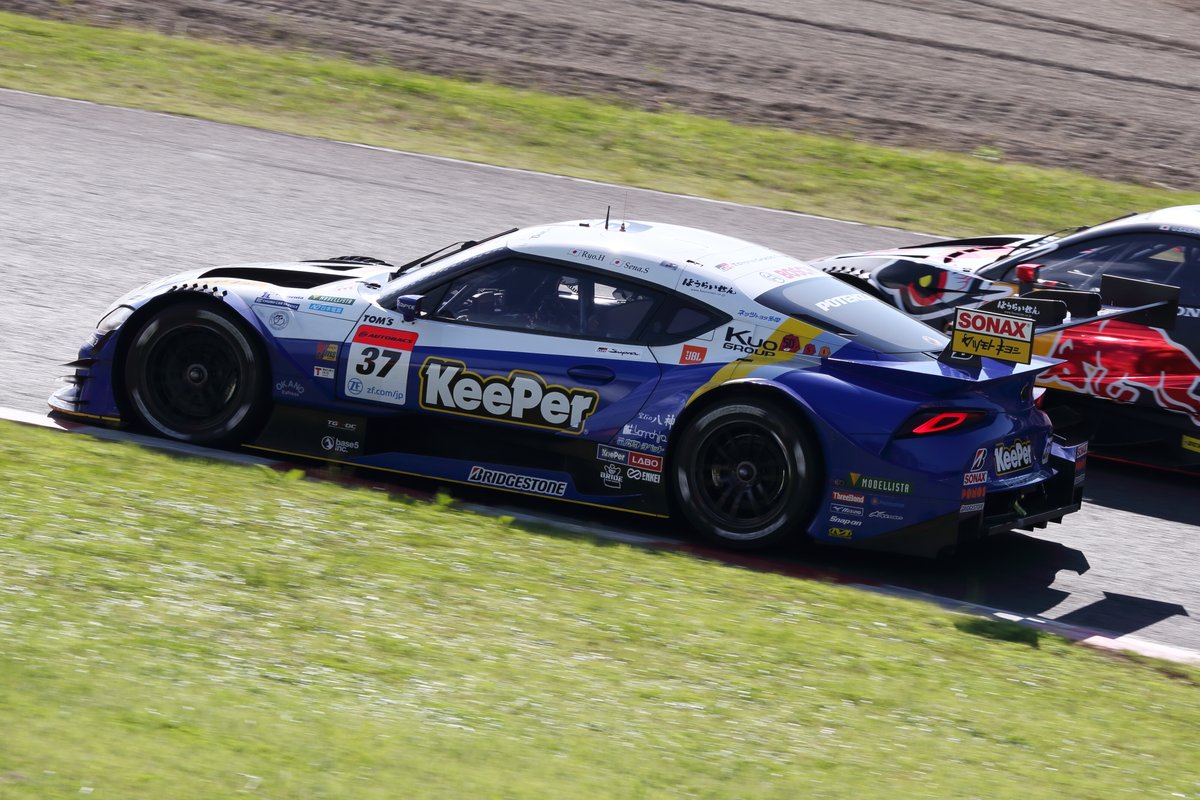 Amid his Japan visa problems, Fenestraz’s race activities this season so far have been limited to a one-off outing in the IMSA Michelin Pilot Challenge series at Lime Rock and an appearance in Argentina’s Buenos Aires 200km event.

The 22-year-old has also acted as Jaguar Racing’s reserve driver in Formula E, attending numerous races in the all-electric series this year in that capacity.

As well as Fenestraz, Drago Corse’s Tatiana Calderon is also scheduled to return to Japan this week to complete her quarantine ahead of the Motegi Super Formula race, which will be her first outing in the series since April’s second round at Suzuka.