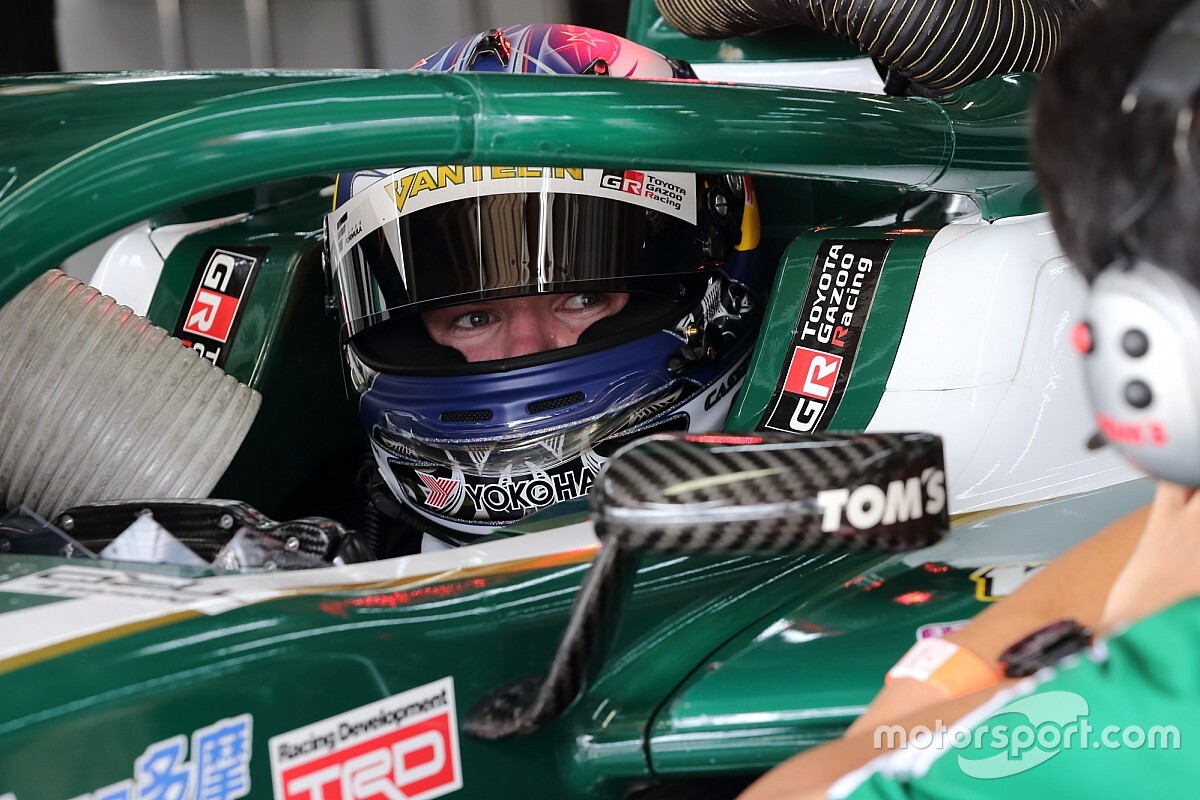 Nick Cassidy has clarified that the 2020 Super Formula season will be his last in the category, as he prepares to switch to Formula E in 2021.

While the New Zealander is still hoping to be able to combine his Formula E commitments with a partial or full campaign in SUPER GT, where he also races for TOM’S, he says that continuing to race in Super Formula as well next year will be impossible.

“I can confirm this will be my last year of Super Formula,” Cassidy told Motorsport.com. “I’ve had a lot of great memories, and the car is very enjoyable to drive.

“The last few years there’s always been some pressure attached and this year I don’t feel that way at all. I’m more or less just looking to enjoy the car and have fun. The mindset is a little bit different, which is a positive thing as well.”

Cassidy admitted he is “not a fan” of the direction Super Formula has moved in this year with its rule changes, including switching to a single tyre compound, awarding more points in qualifying and running shorter races with no pitstops.

He said that defending his title will be difficult due to the changes, as he feels they favour the Honda-powered teams and drivers that tend to perform better in qualifying.

“I don’t think the points structure and the race format will necessarily suit us,” said Cassidy, who didn’t qualify in the top three in any race last year. “My target is the same as the last couple of years, which is to be the top Toyota driver.

“If I can achieve that I think it’s a huge success, as there are a lot of great drivers within Toyota and they are the only people I can compare myself against.”

One candidate to replace Cassidy at TOM’S next season is Sacha Fenestraz, who already drives for the team in SUPER GT and is leading the championship alongside Yuhi Sekiguchi. 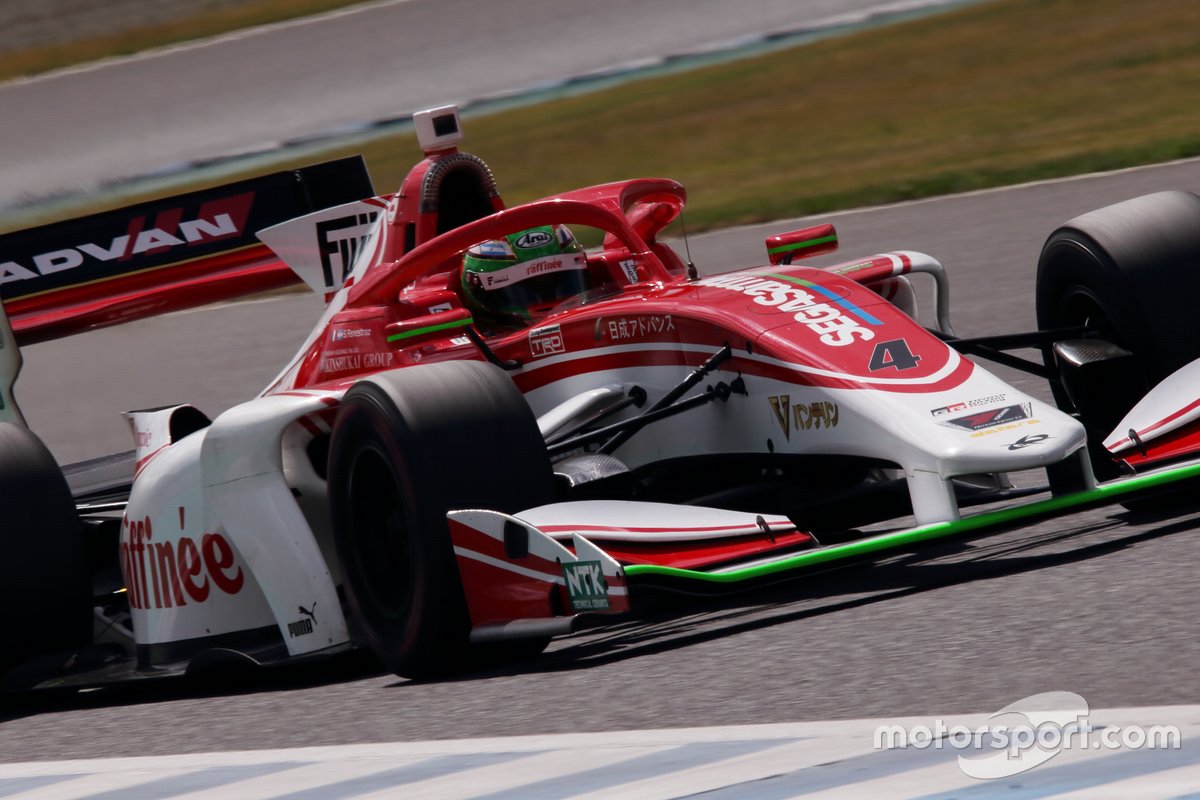 Defending All-Japan Formula 3 champion Fenestraz is going into his first season of Super Formula in the category with Kondo Racing, where Cassidy drove in 2017-18 before being promoted to Toyota’s traditional flagship team.

“I am aware that Nick is leaving and that next year there might be a free space at TOM’S, but it doesn’t stress me or put me under any pressure to get that seat,” Fenestraz told Motorsport.com when asked about the possibility of replacing Cassidy.

“This season hasn’t even started so it’s difficult to talk about next season. At the moment I’m happy at Kondo Racing, so let’s see how it goes.”