B-Max Racing and Motopark’s association will not continue into the 2021 Super Formula season, Motorsport.com has learned.

The two teams entered into an alliance ahead of the 2019 campaign, fielding two Honda-powered cars for Lucas Auer and Harrison Newey and scoring a pair of podium finishes.

But the team’s 2020 campaign was severely disrupted by travel restrictions imposed in the wake of the global health crisis, not only preventing it from running its preferred drivers for most of the year but also stopping many Motopark staff travelling to Japan.

German-based Motopark was able to provide remote engineering support, but had only one of its staff members on site for most of the season, race engineer Pol Andreu Ferrer.

Amid the backdrop of continuing travel restrictions, the agreement between B-Max and Motopark, initially supposed to run through the 2022 season, will end two seasons early. 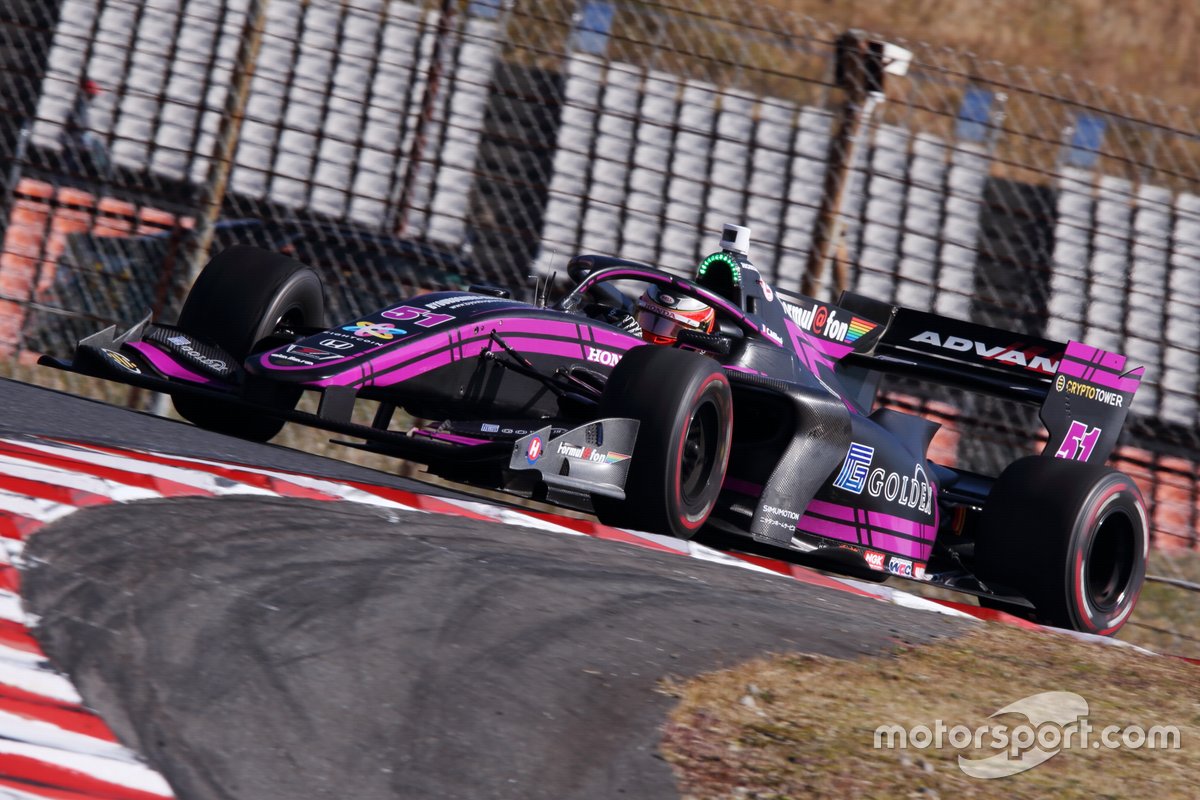 B-Max is known to be looking for another partner team for the 2021 season, with Carlin tipped to potentially take over in that role from Motopark.

Carlin has ties to B-Max sponsor Buzz, which took over last year as the lead sponsor of the #50 car that was supposed to be piloted for the full season by Sergio Sette Camara.

Matsushita back in contention for B-Max seat

Separately, it has emerged that Nobuharu Matsushita – incidentally, a former Carlin driver in F2 – is back in contention for a drive with B-Max for the 2021 campaign.

Matsushita contested the final four rounds of the 2020 season for B-Max after Sette Camara was forced to drop out following the finalisation of the Brazilian’s Formula E deal.

It’s understood that Matsushita’s anticipated move to Nissan for the 2021 SUPER GT season will not be an impediment to a deal with B-Max.

However, B-Max is not expected to name its 2021 drivers on Friday morning, when Honda is set to reveal its SUPER GT and Super Formula driver rosters.

Charles Milesi, the team’s other full-time driver in 2020, has confirmed he is exiting Super Formula to focus on sportscar racing in Europe this year.