Honda protege Natori will drive the #50 B-Max/Motopark entry that had been assigned to Sergio Sette Camara, while the team's #51 car will remain unused.

Both Sette Camara and teammate Charles Milesi have been unable to travel to Japan for the season opener due to Japan's COVID-19 travel restrictions, joining Team Mugen driver Juri Vips on the sidelines for the Motegi round.

It means 19 cars will contest the season opener, down from the 20 that had entered for the full season following Real Racing's decision to scrap its one-car team this year.

Natori will be on double duty this weekend at Motegi, as he is also racing in Super Formula Lights for Toda Racing.

B-Max boss Ryuji Kumita said: "Right up until yesterday, our regular drivers Sette Camara and Milesi made their best efforts to get to Japan, but unfortunately it was not possible.

"Amid our continuous efforts to run even one car, Natori was the driver recommended to us by our main sponsor Buzz & Co Asset Management.

"Originally Natori's aim was to achieve good results in Super Formula Lights, and although there are concerns this programme could be affected, both the driver himself and Buzz & Co Asset Management expressed a strong desire to gain experience, so the participation was decided upon with the agreement of all the affected parties."

Last year Natori raced in FIA F3 for Carlin, but was outshone by fellow Honda protege Yuki Tsunoda and only managed to score one point all year.

Incidentally, the livery of the car he raced in F3 is almost identical to the one he will be piloting this weekend, and which was used by Sette Camara in pre-season testing.

Natori will get his first taste of the Honda-powered Dallara SF19 in Friday's two-hour test session that precedes the race weekend itself. 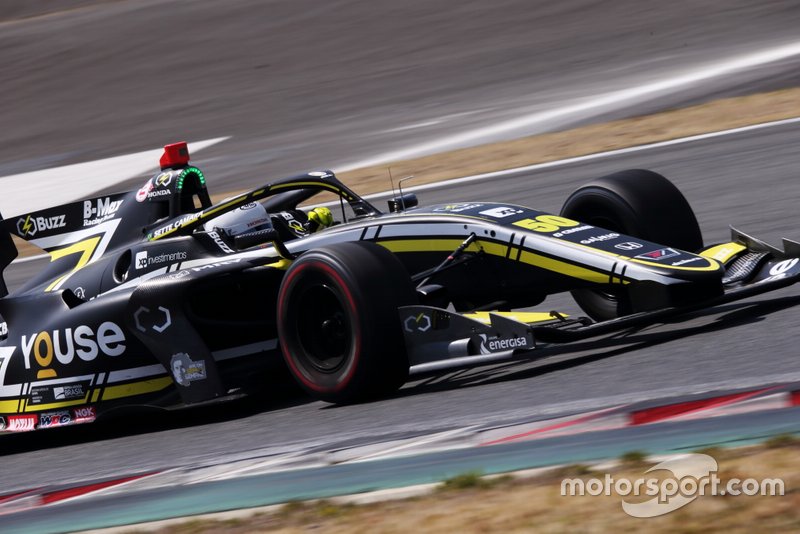 Ten storylines to follow in Super Formula this season