Organisers of both Super Formula and SUPER GT have announced their intentions to begin testing carbon-neutral fuels in 2022, with SUPER GT aiming to move away from traditional fossil fuels for the 2023 season.

GTA chairman Masaaki Bandoh made the pledge in his pre-race press conference on Sunday at Autopolis, while Super Formula organiser JRP signalled similar plans in a special press conference in Tokyo on Monday attended by representatives from engine manufacturers Toyota and Honda.

The two-litre turbocharged four-cylinder engines used in Super Formula are similar to those used in SUPER GT by Toyota and Honda, with Nissan's SUPER GT-only unit likewise conforming to the same 'Nippon Race Engine' formula that was first introduced in 2014.

Super Formula did not attach a specific timeframe to the introduction of next-generation fuels in its announcement, entitled 'Next 50' (a reference to the 2022 season marking the 50th season since the Japanese Top Formula series was first run back in 1973 as All-Japan Formula 2000).

While it will start testing new fuels next season with a special mule car (render pictured top), it suggested these could be phased in along with the championship's next-generation chassis, currently due for introduction in 2024.

However, Bandoh made it clear on Sunday that SUPER GT is targeting to have a carbon-neutral fuel supplier in place in time for the 2023 season following on-track testing next season.

"Toyota and Honda have already conducted bench tests [with their GT500 engines] and these have gone reasonably well," said Bandoh. "We will continue to conduct various tests in the future, while also sharing this information with foreign GT3 car manufacturers so that we smoothly introduce this fuel in the GT300 class at the same time.

"We also want to ask manufacturers to improve the environmental-friendliness of their existing technology, for example by developing more fuel-efficient engines and longer-lasting tyres." 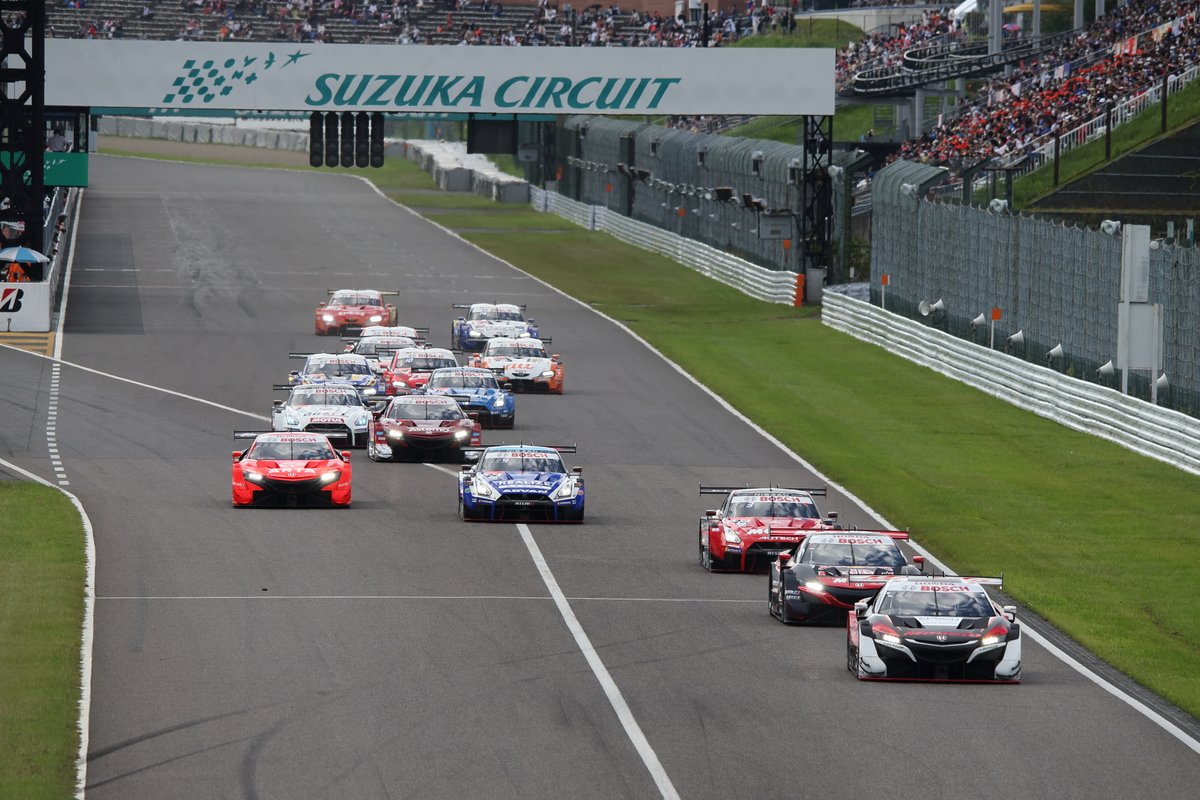 Bandoh re-iterated plans to increase the regular race distance from next season from 300km to 350km to encourage better efficiency, although this met with a mixed reaction in the paddock when first announced.

He also suggested that the amount of practice running - currently a single one hour, 55 minute session on Saturday prior to qualifying - could be cut to compensate for the increased emissions of longer races.

As part of its 'Next 50' presentation, Super Formula signalled an intention to move towards a two-race format for some race weekends in 2022, with a race each planned for Saturday and Sunday.

No details were given on which events, or how many of them, will follow this format, which was most recently used last year for the penultimate round of the season at Suzuka in December. 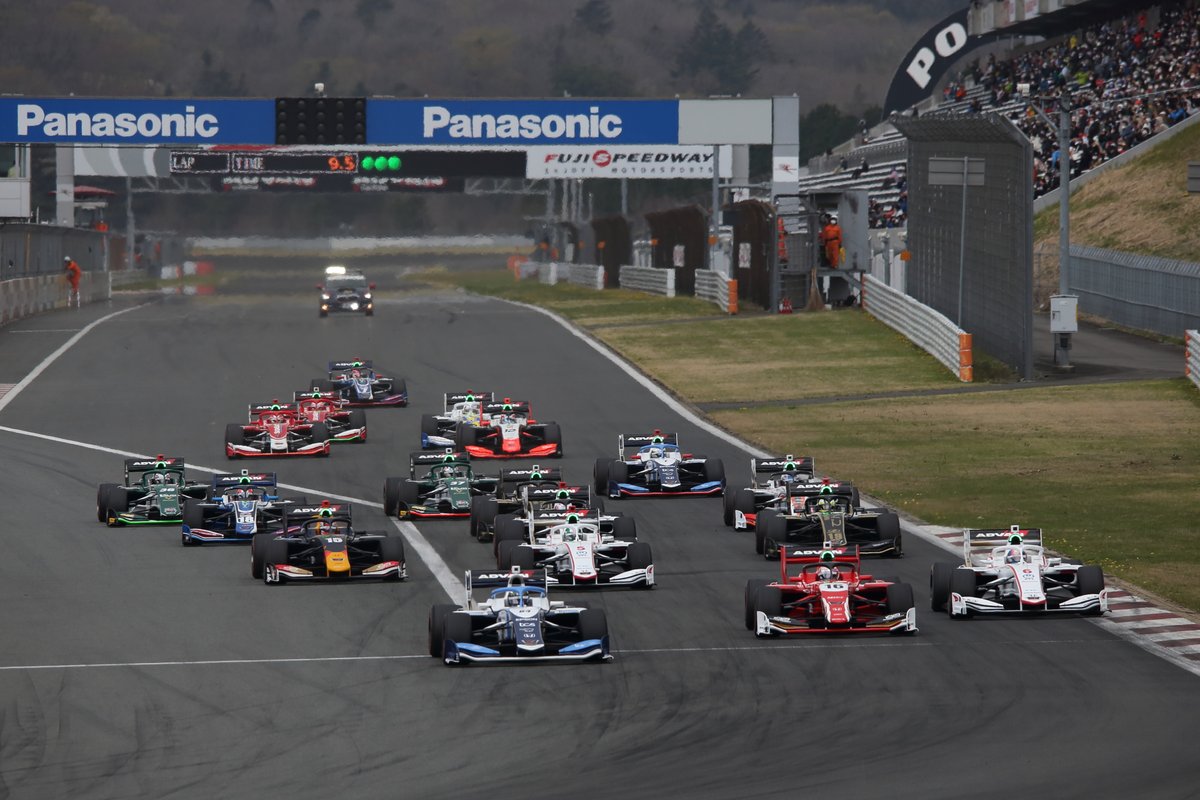 Likewise, there was no mention of any other changes to the race format following the largely unpopular move to shorter races with no refuelling since the start of the 2020 campaign.

Earlier this year, JRP boss Yoshihisa Ueno told Motorsport.com that there was little appetite on the part of the organiser to reintroduce refuelling for 2022 regardless of the COVID-19 situation.

Additionally, Super Formula revealed plans to revamp its digital presence in time for the start of next season, and work with more external partners to increase the championship's exposure, including consultancy firm Deloitte - a sponsor of TOM'S in Super Formula Lights this year.