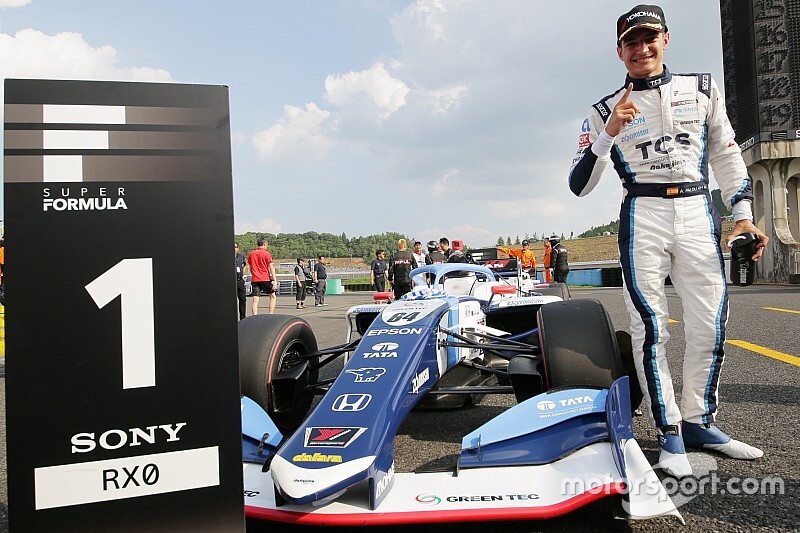 Following the news that Alex Palou has landed an IndyCar ride with Dale Coyne Racing, Jamie Klein looks back on his outstanding season in Super Formula and assesses his chances of making an impact Stateside.

The Japanese motor racing scene has been leaking no small amount of talent to IndyCar lately. First there was Felix Rosenqvist, whisked away to join Chip Ganassi Racing after a single season in SUPER GT. Then earlier this year Pato O'Ward signed a McLaren IndyCar deal just as he looked to be hitting his stride in Super Formula. And now this.

During a one-on-one with Palou after he'd annexed pole at the Super Formula season finale at Suzuka in October, putting himself in prime position to win the title, there was little suggestion that the Spaniard was seriously considering leaving Japan quite so soon.

Besides anything else, a move to IndyCar appeared to be impossible - despite his seriously impressive test for Dale Coyne Racing at Mid-Ohio in the summer, where it's said he was a full 0.8 seconds faster than ex-Formula 1 driver-turned IMSA ace Felipe Nasr.

That next day, as has been well-documented, a loose intercooler tube on Palou's Nakajima Racing-run car in the crucial title-deciding race denied him. But he could still reflect fondly on a campaign that yielded third in the points (F2 race-winning teammate and fellow rookie Tadasuke Makino was 16th), a dominant win in miserable conditions at Fuji and three pole positions, two more than any other driver in the field.

To put that achievement into some sort of context, the last driver to win the championship as a rookie was Ralf Schumacher back in 1996, and in the meantime only four others (Kazuki Nakajima, Yuhi Sekiguchi, Rosenqvist and Pierre Gasly) have finished third or higher in the standings in their first season. In short, it was a superb campaign.

While Palou claims to have had his eyes set on IndyCar for some time, it was far from inevitable that he would make the step as early as 2020. Indeed, at Suzuka, he revealed that he was in advanced talks with Honda about a graduation to the GT500 ranks in SUPER GT, which would have been the perfect complement to a second crack at Super Formula honours.

But Honda would only offer Palou a seat at Nakajima, which suffered a hopelessly uncompetitive 2019 season with its Dunlop tyres. It seems a strange choice on the Japanese marque’s part, especially when you consider Jenson Button’s SUPER GT exit had opened up a spot at the 2018 title-winning Team Kunimitsu outfit next to Naoki Yamamoto (which, ironically, now instead looks set to go to Makino).

While we’ll never know for sure, it’s fair to say that had Honda offered that seat to Palou, the 22-year-old would have likely accepted. Instead, negotiations reached a stalemate, and when Sebastien Bourdais lost his ride at Dale Coyne, an alternative avenue opened up.

By the start of December, rumours had intensified that an agreement between Coyne and Palou was close, despite Honda's desire for him to remain in Japan. The support of team owner Kazumichi Goh, Palou's boss during an equally assured SUPER GT GT300 season at the wheel of an uncompetitive McLaren 720S GT3, was enough to get a deal over the line.

When it comes to predicting just how Palou will get on in his first IndyCar season, it's worth mentioning that his single-seater pedigree compares favourably to likely 2020 teammate and 2019 Rookie of the Year contender Santino Ferrucci, a rival of Palou in GP3 in 2016.

Ferrucci scored more points that year, but while driving for an objectively better team, and went on to suffer a dismal pair of half-seasons in F2 prior to his IndyCar chance. Palou meanwhile won races in All-Japan Formula 3 and Formula V8 3.5 before turning Nakajima Racing - a team that had scored just eight points in 2018 and last won a race all the way back in 2010 - into a bona fide front-running outfit in a series as tough as Super Formula.

Of course, how well Palou adapts to the unique demands of oval racing will have a bearing on his position in the IndyCar standings come the end of next year. But if that Mid-Ohio test is any guide, he's likely to have no trouble at all getting up to speed on the road and street courses that make up the bulk of the schedule, which could give him an edge in next year's Rookie of the Year battle against Indy Lights graduates Oliver Askew and Rinus VeeKay.

As for Super Formula, Palou's rivals Nick Cassidy and Naoki Yamamoto can both breath a sigh of relief that perhaps their biggest threat for 2020 is no longer in the picture. But they won't be able to take it easy; the likes of Kenta Yamashita and Nirei Fukuzumi are improving all the time, Sacha Fenestraz arrives off the back of an impressive season in Japanese F3 and Red Bull-backed Juri Vips is also sure to feature towards the sharp end on the limited evidence so far.

And who knows? If Palou makes a big impression in IndyCar, it only provides further verification of the high level in Super Formula and could lead to more opportunities for those currently plying their trade in Japan, which can only be a good thing. 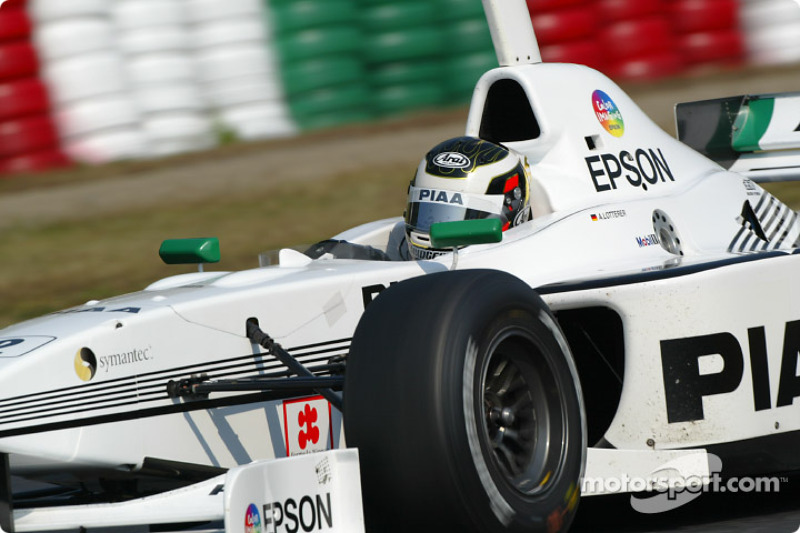 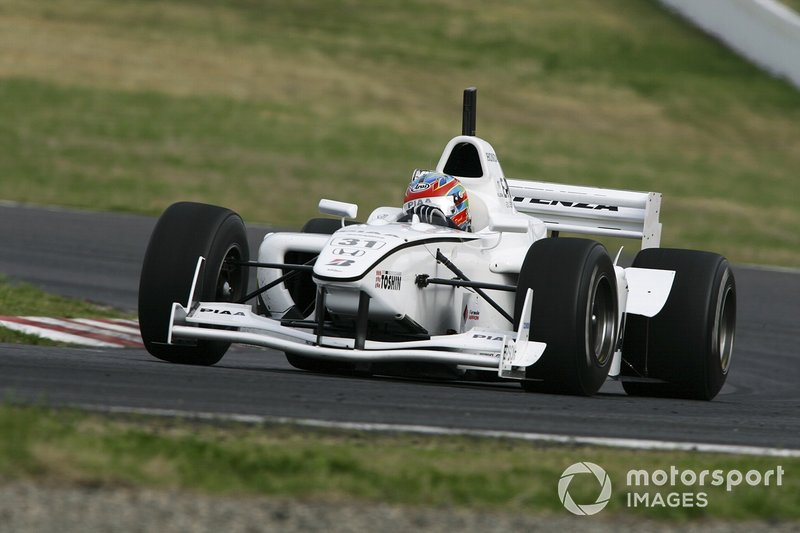