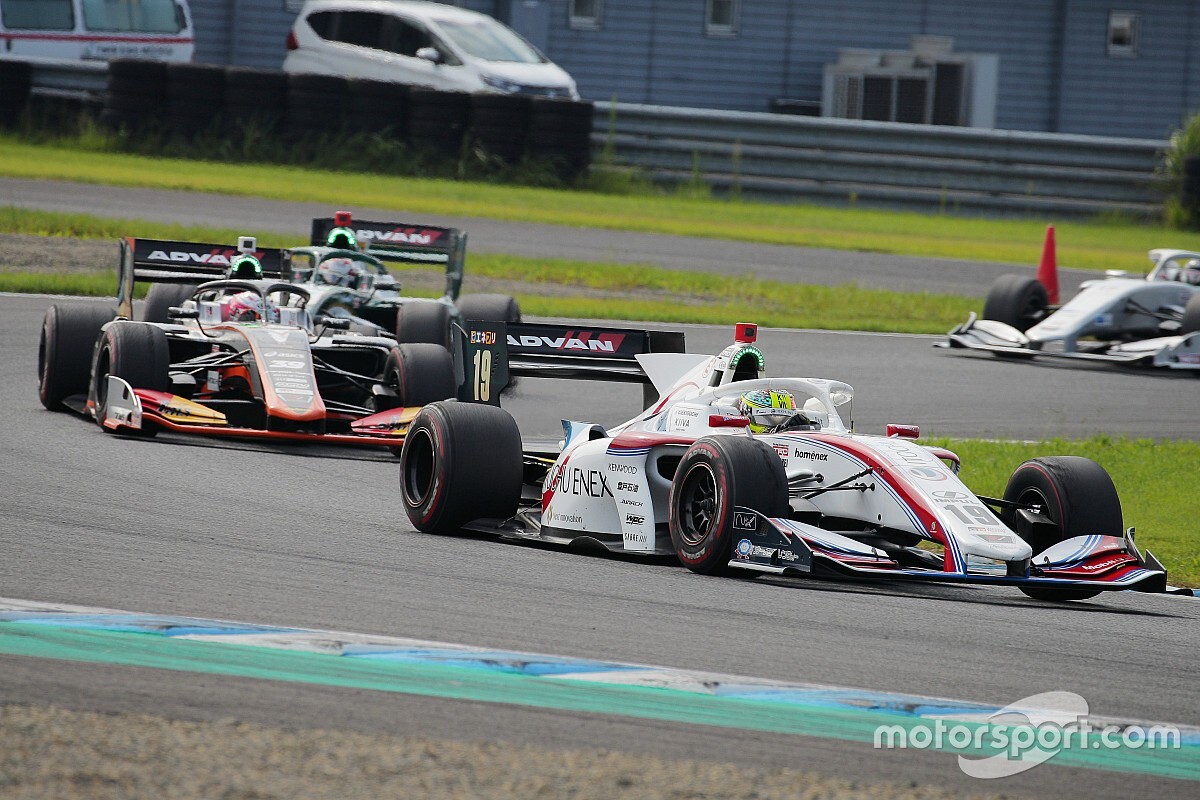 The 2020 Super Formula season will conclude just five days before Christmas according to a draft calendar obtained by Motorsport.com.

Teams had been informed as early as March’s pre-season test at Fuji Speedway that the delayed campaign could end in December owing to the effects of the COVID-19 pandemic, which so far has caused the opening four races of the season to be postponed.

Now it has emerged that the final two rounds of a six-round 2020 calendar have been pencilled in for December, giving the championship its first December finish since 1987.

Suzuka’s double-header race, originally planned for November, has been moved back to December 5-6, while Fuji will host the final round of the season on December 20.

The first two rounds on the revised schedule remain the same as previously announced, with Motegi set to host the opener on August 30 before Okayama holds the second round just under a month later on September 27.

Sugo will then hold the third round in mid-October, followed by Autopolis in November and the final rounds at Suzuka and Fuji. Plans for a further pre-season test to replace the cancelled two days of running at Suzuka remain unclear.

It’s not yet clear whether spectators will be allowed to attend, but the Motegi opener falls two weeks before SUPER GT's first Motegi race, which will be held behind closed doors.

Three drivers on the 2020 Super Formula grid, Juri Vips (Mugen), Tatiana Calderon (Drago Corse) and Charles Milesi (B-Max/Motopark) are currently outside of Japan and face potential obstacles returning to the country for the start of the season in August.

UPDATE: On Wednesday, the revised calendar was officially revealed by Super Formula. There were no changes compared to the draft seen by Motorsport.com.

An identical schedule was also issued for Super Formula Lights, with three races to be held at all rounds except Okayama, where two will be held, for a total of 17 races.