Ex-Formula 1 racer Sakon Yamamoto will make his first race outing in a single-seater in more than five years when he contests next weekend's Super Formula Lights season finale.

The former Super Aguri, Spyker and HRT driver (pictured above in 2006) will form part of the B-Max Racing attack at Fuji Speedway on December 19-20, in what will be his first on-track appearance in a formula car since he contested the 2015 London E-Prix.

After a spell as Virgin Racing's reserve driver in 2011 he bowed out of racing to focus on a career in social welfare, but returned to the cockpit to contest the final races of the 2015 Formula E season as a substitute for Antonio Felix da Costa at Amlin Aguri. 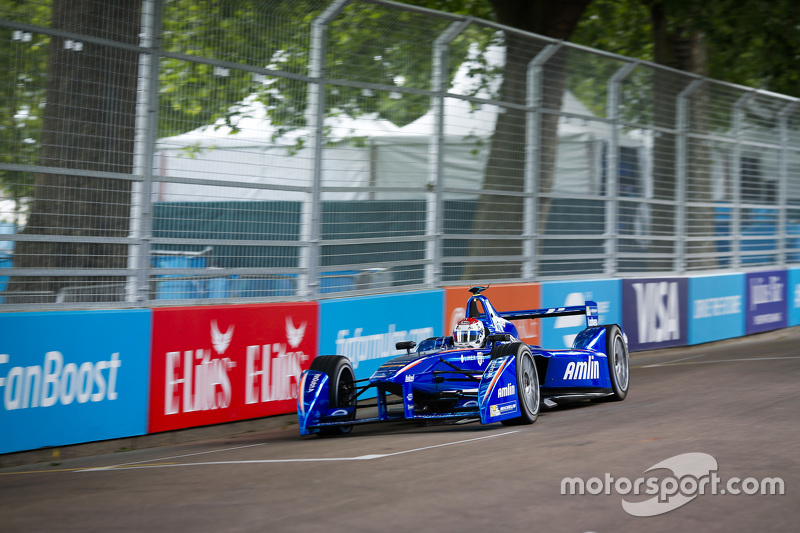 Those two races around Battersea Park remain his most recent appearances in a single-seater, and in more recent years he has turned his attention towards politics, unsuccessfully running for a seat in Japan's House of Councillors in 2019.

Yamamoto has however been active in the Super Taikyu sportscar series this season driving for Audi Team Mars in an Audi RS3 LMS sponsored by Swiss watchmaker Rebellion, which also backs B-Max in both Super Formula and Super Formula Lights. 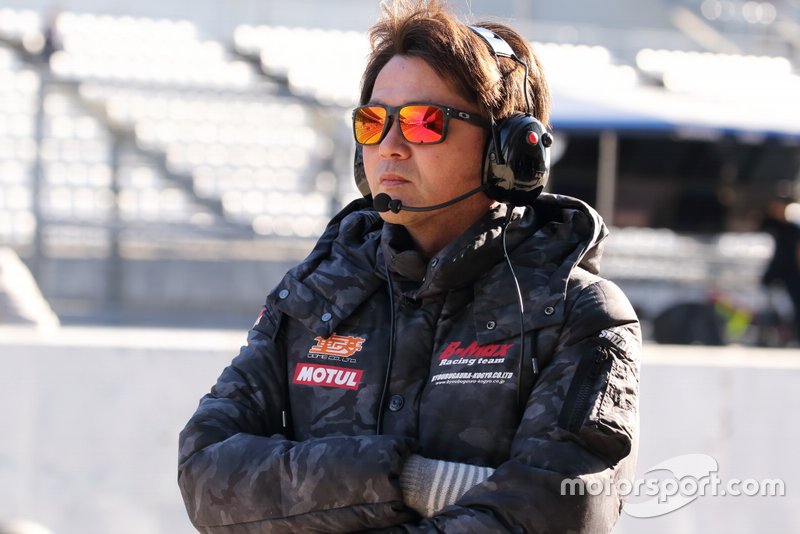 Last weekend it was revealed that Motoyama, a four-time champion in Formula Nippon and three-time JGTC/SUPER GT title winner, will participate in this weekend's final round of the Formula Regional Japanese Championship at Autopolis.

When Japan's 'Emperor' flirted with a Formula 1 move