The All-Japan Formula 3 championship will be rebranded as 'Super Formula Lights' from 2020, when it adopts the new Dallara 320 chassis.

Japan's F3 championship can trace its history to 1979 and has long been a breeding ground for local drivers, while also providing a pathway to Super Formula for international talent.

Japanese F3 has had the designation of a national F3 championship and offers 10 FIA superlicense points to the title winner.

But with the FIA standardising the single-seater ladder by introducing a new FIA F3 series on the F1 support bill this year, as well as its 'Regional F3' concept, the F3 moniker has been dropped from the series’ name in favour of an Indy Lights-style title.

The name change will coincide with the introduction of the new halo-equipped Dallara 320 chassis, which will also be adopted by Euroformula Open in 2020.

This means the the Dallara F317 - itself an update of the Dallara F312 - will no longer be used in a major, internationally-recognised single-seater series beyond this year.

The new Dallara 320 will be shaken down in Italy this month, before it undergoes a further test in Japan during the Okayama round of Super Formula series.

Super Formula Lights will remain on the undercard for the main series next year, although some events are likely to be held on a standalone basis. 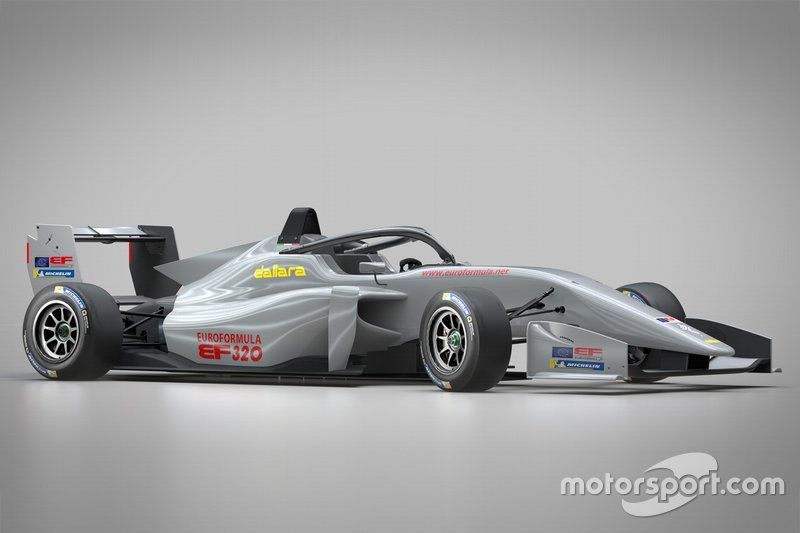