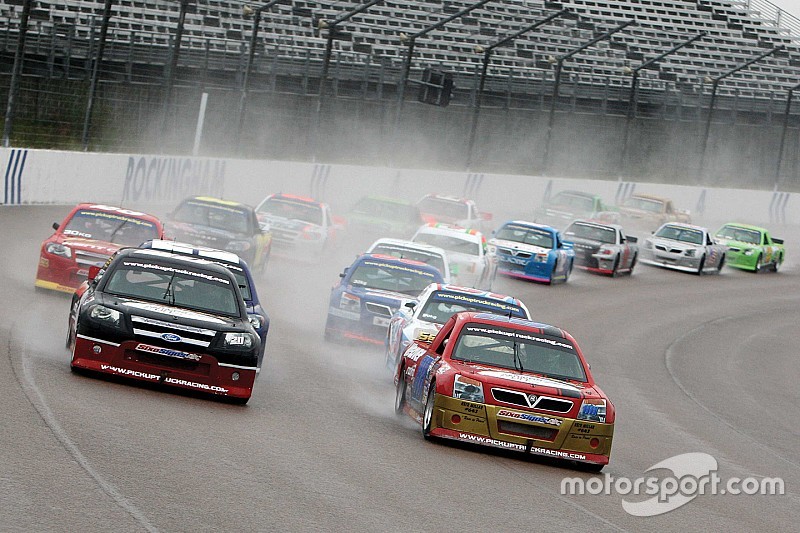 There's one championship in the United Kingdom where you can race on ovals – and it's a series that goes even where NASCAR fears to tread when it rains...

Average speeds are in excess of 130mph, it costs around £1000 per round and your racing machine costs £12-£15000. It's not the UK's motorsport's cheapest championship, but it is the fastest.

A focus on keeping costs down and driving standards up has helped the championship endure since its inauguration in 1997. It's the only club racing series to race on an oval in the UK and Ireland, and plans to introduce night oval racing next season. And it succeeds where even NASCAR fails, in that it races on the ovals in the wet.