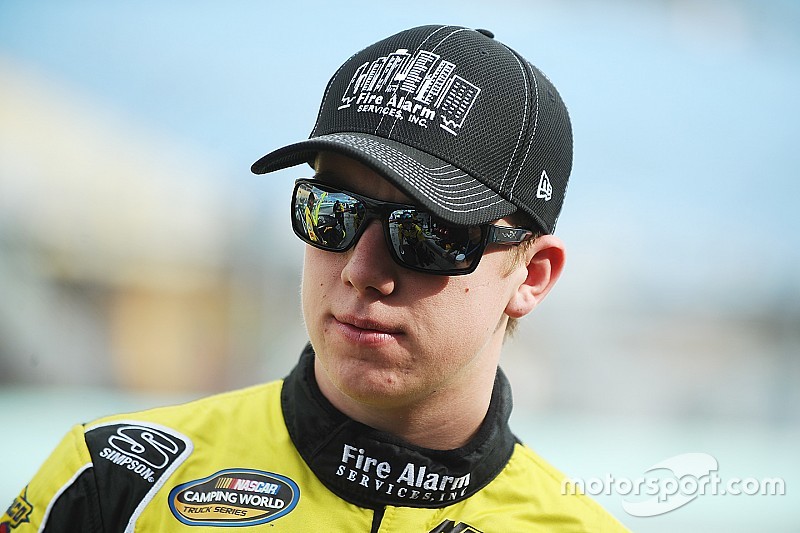 The 300-lap Super Late Model race at Five Flags Speedway in Pensacola, Fla., frequently referred to as the “Super Bowl of short track racing,” annually features the top short track talent from across the country.

Also usually mixed in are some of NASCAR’s top young prospects.

This year is no different.

Among the 70 entries for this year’s race are several with NASCAR connections: